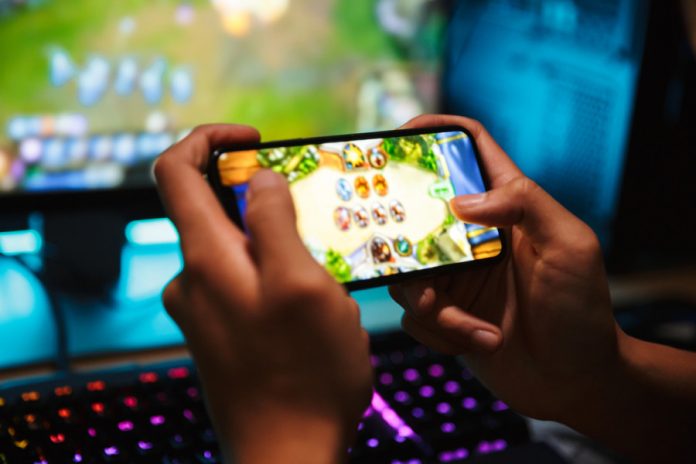 The online casino industry is one of the top gaming spaces you should watch. While Esports and the video game industry look far more interesting, you should know that slots have all but blurred the lines between gambling and video games. They’re evolving at a fast rate and come packed with exciting features, with some slots even having cutscenes just like video games.

On top of that, they’ve never been more rewarding. You can easily find slots with thousands of ways to win and wins worth thousands your bet. This is why you need to watch this space on the web, especially when it comes to the latest games that will shake the online casino industry later this summer.

Slugger Time is Quickspin’s next big hit set for release some time in June. The 20 payline highly volatile slot game has an RTP of 96.18% and comic book style appearance that makes it extremely unique. As the name suggests, this one is an homage to those brawlers/fighting style games from the 1980s and 1990s, so it will undoubtedly appeal to that generation of players. The demo is already live at Conqeustador, so try it now and see why this slot game is worth a try. With wins over 22,000x on offer, this is your next big summer slot hit.

The original Dead or Alive slot by NetEnt was a huge hit when it hit the market in 2013. It was a highly volatile slot with 9 payways and excellent winning potential with no-fuss mechanics. The popularity of that slot led to a sequel simply titled Dead or Alive 2 with the same number of paylines, but higher RTP and volatility. The 111,111x winning potential was the cherry on top of the cake, but the franchise will certainly get better with the release of Dead or Alive Megaways this summer.

A NetEnt product once again, not much is known about the next entry in the series. What we do know is that the high variance model has been abandoned for medium volatility. As the name suggests, the slot uses the Megaways engine to shell out wins that should come close or top the previous releases. Of course, we expect it to be quite a looker too. Considering the high-quality titles NetEnt always releases, it should be a great slot.

The Great Gatsby is an excellent book that has ben repurposed in other media. It has never been adapted into slots, but that will change later this summer. It’s not a specific adaptation, though – it’s more like a push in another direction while keeping the focus on the famed book.

Developed by Relax Gaming, it’s the good ol’ literary work of art, but with piggies replacing the characters. The splash screen shows one raising a glass just like Leonardo Di Caprio did in the movie. This time, the action is updated with the Megaways engine and 117,649 ways to win. The slot will feature a range of special features with fantastic winning potential. It’ll be a highly volatile title with an RTP over 96% and a maximum projected win of 20,000x the bet.

If you haven’t read the book already, the slot will get you up to speed.

Get ready to get thunderstruck once again in Microgaming’s new Megaways version of the famed slot. It has been ages since the sequel (released in 2010) and we’ve been aching for a modern update to the original. Microgaming loves the Megaways mechanic and has already released dozens of slots based on it, but it’ll be a blast to see it in a Norse setting.

While there aren’t many details on the slot so far, the speculated release is in the second half of 2022. We’re hoping it goes live this summer, expecting it with much higher winning potential than the previous two legendary slot games.

Scheduled for release in June 2022, Kenneth Must Die is the most unusual slot on this list. Released by NoLimit City, a studio known for its extravagant games, it’s a game based on Barbie’s counterpart Ken. From what little we’ve seen so far, it’ll be a tongue in cheek game revolving around Kenneth who leads a double life. The splash screen shows him with a gag ball in the mouth, so there’ll be some kind of danger involved.

Knowing NoLimit City, it’ll have fantastic winning potential, high variance, and probably those innovative symbol slicing mechanics. We’re waiting for more information on this one and possibly a demo that can certainly be a huge hit when it hits the ‘shelves’ later this summer.