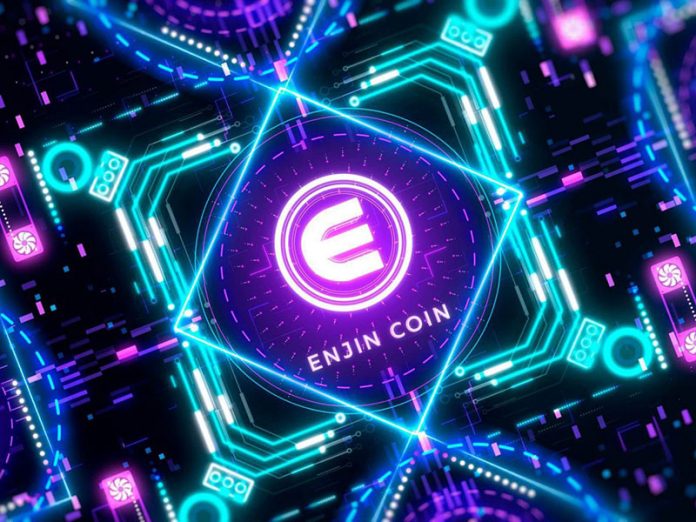 There has been a growing trend in the iGaming space with cryptocurrency. A lot of factors could be playing a role in this trend but mostly driven by Covid 19. The pandemic has caused many people to re think about how they conduct their businesses aside from multitudes having lost their jobs. A good number have their assets threatened by the dwindling economy and are seeking out more legit means to earn extra. This explains the increased interest shifts into the world of iGaming.

iGaming involves players conducting games online. Mode of payment or procurement of the cryptocurrency used in the game is via cryptocoins using the blockchain technology. There are many types of cryptocoins used, featuring top in the list is Enjin. Others are Game credits, MobileGo, Ethbet(EBET) among others.

Cryptocurrency has been incorporated in the gaming industry since 2017, with an aim of creating a fraud proof and strong platform for iGaming. They are used to operate in casinos that accept bitcoin. Here we look at the best and most preferred crypto.

Enjin (ENJ) boasts of being the first, user friendly, best ranked cryptocurrency in the gaming world. It is categorized as an ERC20 token, on the blockchain’s decentralized functions. You can become a digital asset owner, through which you can exchange assets via the online games. iGaming has the advantage that, while you play you can also multiply your digital assets.

Enjincoin/Enjin stands as a household name within the online gaming world.

Enjin is driven by one of the biggest online gaming activities. With Enjin, you get an easy to use platform so that you can form and be all inclusive of tokenized gaming assets. In a recent collaboration, Enjin has signed an association with Microsoft to have non fungible tokens to Minecraft. With this new association, a positive trend has been observed where the Enjin escalated to over 3000% in the year 2020. The main players behind Enjin have designed contracts that leave pleasure to the gaming players, to make their assets exchangeable. The Enjin coin is already being used in a technology that is incorporated in games like, Forest Knight, Age or rust, Bitcoin Hodler, amongst others.

How popular is Enjin coin?

There have been notable partnerships between Enjin and companies that want to promote their brand, while driving Enjin coins to the intended target market. Whether this is driven by the fact that the future of iGaming looks promising or otherwise, it is clear that more individuals and companies are seeking these signed associations. One such example is the partnership between a famous phone manufacturing company, Samsung and Enjin. Ever since this contract was signed, Samsung has disclosed that they were able to sell approximately 16 Million android phones.

Projecting into the future, if this rate remains at a constant, the number of phones distributed could significantly increase to ensure that a huge number of people get access to the Enjin coin thus making it the most popular coin in the gaming world.

The future of the Enjin Coin looks bright as more people are getting into iGaming. Using the block chain technology, digital wallets are fairly safe unless the system is compromised at the basic level using passwords.

It has also been said of the future that by 2020 the global market will continue to grow with more people gaining awareness. Itmunch.com says gaming coins and crypto can change the economy of gaming world and given the current growth, a revolution could be the end result.