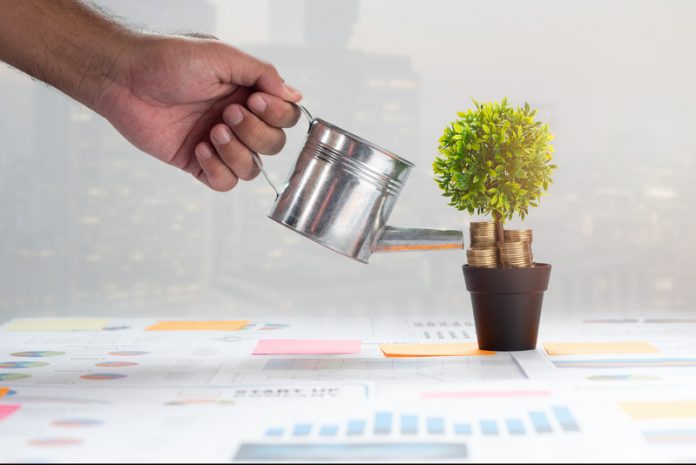 The energy industry comprise stock made from the production and supply of energy. For a long time, the industry has been known for petroleum and gas products, but since other sources of power and electricity have been discovered, the industry is more saturated, with at least 100 energy companies all trying to do the same.

Things have gone beyond oil exploration and development, building vast oil and gas reserves, oil and gas drilling or building refineries. Captain Green Solar Sydney advises that renewable energy has become the focus of practically all advanced and modern economies, as they move towards zero emissions and a greener planet. So, how do we know what sectors in the Industry contribute more to a Nation’s economy? Well, when it comes to energy, here is where the money lies.

This sector involves the production of petroleum products, which includes drilling, pumping, and refining gas and oil. Most petroleum products are used every day and form the largest energy source for most countries. They are used to fuel cars, for electricity, heating homes and more. In the U.S., gasoline is the most in-demand, followed by distillate fuel oil, which is used for fueling heavy vehicles like trailers, trains, and tractors, and for powering generators.

Natural gas is also used to generate electricity, cook, heat homes, fertilizers, and more. It’s a natural resource that’s still on high demand in many countries, including the U.S. In 2019, natural gas made 33% of the Industry’s total energy consumption. Since it’s used in the commercial, residential, and transportation sectors, it’s one of those sectors that really brings in the big bucks.

Gasoline is a by-product of petroleum, so they are practically the same thing and are sometimes used interchangeably. It’s another sector that significantly contributes to the industry’s daily earnings because it’s a product most people need globally. While we are waiting for electric cars to steal the spotlight and become the new norm, gasoline is still winning big for many economies, bringing in 46.76% of the revenue in countries like the Netherlands.

This is one sector that has put smiles on the faces of many, it’s the cleanest and one of the most natural sources of energy. It’s the radiant energy from the sun that can generate electricity using photovoltaic cells, solar heating, and more. In 2016, many private instructions, residential areas, and more were ready to spend big bucks to get in on the carbon-free, clean form of renewable energy. In 2018, the solar market was valued at $52.5 billion and is predicted to reach about $223.3 billion around 2026.

This is one sector that stormed the world by surprise, both private and state-owned institutions jumped on the opportunity to research and devise new ways to explore nuclear energy. With many companies racing for the next innovative idea to reduce our carbon footprints on the earth, big brands like TerraPower are looking into developing nuclear energy as a substitute for more conventional energy sources. It’s believed to be a suitable replacement for fossil fuels. But beyond that, it’s also a new sector that has attracted a lot of governmental, foreign, and direct investment. 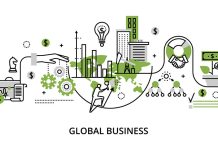 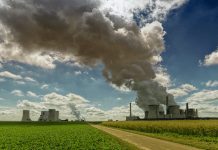 What You Need to Know About Climate Trade 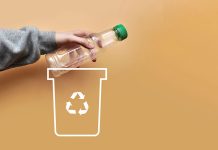 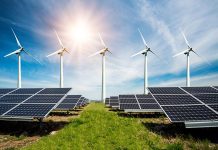 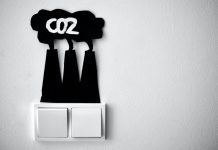