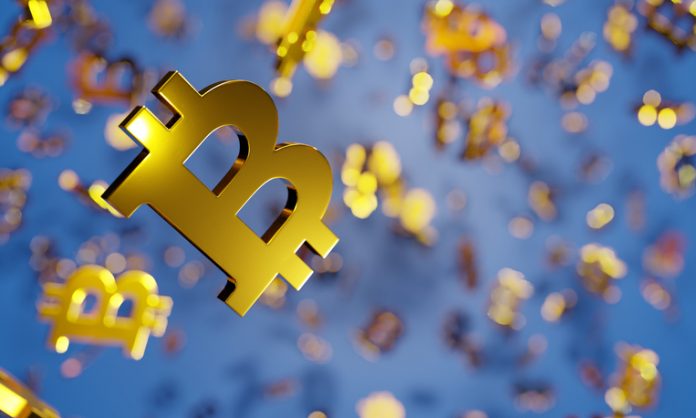 ‘Kimchi’, this word sounds so familiar with the traditional pickle of South Korea, where they use lettuce chopped finely and is mixed with some spices, So Kimchi is very delicious food of South Korea. Now, this word also shares the same etymology with a Crypto finance terminology, that is called Kimchi Premium, it denotes the difference between the cryptocurrency’s prices in South Korea Vs several other countries.

Now, what does this Kimchi Premium mean? And how can one understand the significance of this term in the context of cryptocurrency? Is listed below, so let’s start with the definition and propagate it thoroughly. If you are interested in bitcoin trading visit bitcoin profit .

What is Kimchi Premium?

Kimchi Premium is the gap that is seen between the cryptocurrency Prices in South Korea and the Other exchanges, it majorly indicates the price gap of Bitcoin (BTC) which sometimes led to refer to it as the Bitcoin Kimchi Premium.

Now, Bitcoin price is a bit higher on a South Korean exchange than the other European countries, the higher price rate of BTC reduces the interest of enthusiastic investors from South Korea.

This condition not only brings the discrepancies but also sometimes a hard situation is seen. South Korean investors can make a profit from the kimchi premium, by buying it from abroad and then reselling it within South Korea.

What is the structure of the Kimchi Premium?

We all know about the Arbitrage process where the trader’s benefit from the price differences that occur on the different exchanges.

The arbitrage process helps those traders or investors who are a bit interested in the different prices, which directly led to the foundation base of Kimchi premium.

This process levitates the restrictions put forward on the exchange, like using a centralized exchange for buying and selling, but in Arbitrage, you can have risk-free trading based on mismatch pricing.

This will help those traders who want to make a short-term profit, like buying bitcoin from outside of the South Korean exchange and then selling it at a much higher rate from its previous price value.

What are the examples of Kimchi Premium?

Kimchi premium has first appeared in 2016, where the findings have been raised from 2016 to 18 and were very high in Jan 2018 by getting a raise of 55 percent of average sales.

The break of Kimchi Premium has made South Korea a perfect spot for the crypto gambling and livelier market; this mismatched pricing of Bitcoin has favored the geopolitical conditions.

That not only makes it the decentralized appeal center but it also helps to give a popular rise in the increased percentage of retail investment.

What is Currency Convertibility?

Kimchi premium can be held with better financial handling, if the investors can think of executing the arbitrage process in a good way, also they can buy it from international platforms and can sell it on local platforms, but due to some government restrictions, this could be done freely.

Also, due to the difficult capital control of South Korea, no international investors want to risk their investment where a platonic financial condition occurs at the depressed investment rate.

The term Current Convertibility refers to the highest degree of a country’s domestic money that can be converted to some other monetary value with some specific asset.

It is important to discuss this term, as the Kimchi premium is directly linked with the Current convertibility, as it is used as an important factor to determine the values of different financial instruments traded in international trade.

Certain limitations have been put on the Capital controls of South Korea, people are unable to trade completely with the international exchanges, as there are certain limitations. Because even if they are willing to do so, and go to buy the bitcoin through an international exchange then, that transaction will be blocked and a case of money laundering may occur. Therefore, Kimchi premium can’t be directly controlled due to such heavy restrictions and a crackdown process in South Korea.