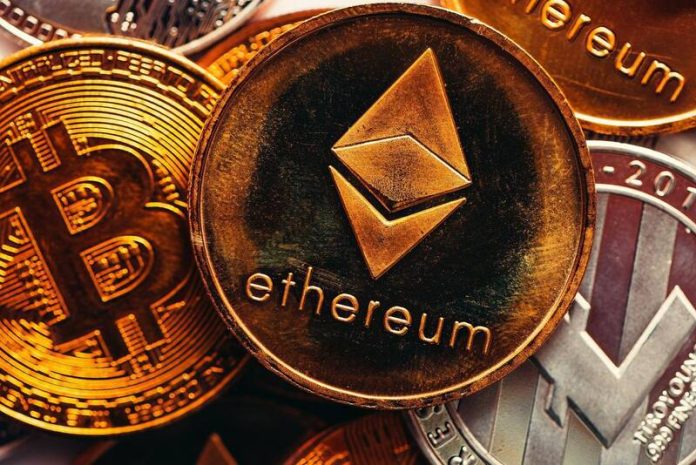 Ethereum is one of the largest as well as the most important cryptocurrencies that operate in today’s world. This technology allows operations to be carried out on the basis of so-called smart contracts, the reliability of which stands at a very high level. For this reason, it has proven to be a very useful technology, which may soon find a very wide application. Especially now that there has been a change in technology from Proof-of-Work to Proof-of-Stake. What goes behind this change?

The most important cryptocurrency technology today is still Bitcoin, which accounts for the largest part of the market capitalization. It is undoubtedly the undisputed leader, which can be recognized if only by looking at the cryptocurrency’s current exchange rates. The big downside of this technology, is that it is not being developed. After the initial project was launched, no updates were implemented and the principle of mining more coins is still based on mining software.

The situation is completely different with Ethereum. After the technology went live, its developers worked all the time to improve the existing solutions. After some time, they started talking about Ethereum 2.0, which was to be a milestone in the development of the technology.

One of the milestones in the implementation of the new generation of Ethereum cryptocurrency was the transition from the Proof-of-Work algorithm to Proof-of-Stake. In practice, this means that the current mining os are going away, as the principle of token rewards is completely changed. In the case of POW, cryptocurrency mining consisted of “mining,” which required the involvement of a very large amount of computing power. After solving a complex cryptological problem, the miner was rewarded with a part of the token. This made it necessary to engage a very large amount of computing power to mine the cryptocurrency, and this is combined with huge electricity consumption. This is one of the arguments used by opponents of cryptocurrencies pointing to the very large contribution of miners to the progressive greenhouse effect.

After the technology moved to the POS model, the remuneration system is completely different. It requires validators to stake as many tokens as possible, with a minimum of 32 of them. This makes participants eligible primarily for those who already have a significant number of coins in their wallet. After that, there is a kind of draw, in which people who have bet as many tokens as possible are more likely to get more coins. The change in the algorithm is expected to significantly reduce the energy used (by as much as 99.95%) required to mine the cryptocurrency. The creators of the cryptocurrency boast that this will reduce global energy consumption by 0.2%.

In conclusion, Ethereun is undoubtedly one of the most important cryptocurrency technologies currently in use around the world. Its development allows us to conclude that in the near future it will prove to be very widely used, and the transition from POW to POS technology will mean that many people who have been skeptical of its possibilities so far may be convinced. As a result, it may change the banking and monetary system completely in the near future, betting on highly secure transactions that will be unique and impossible to counterfeit. For this reason, many people are investing in cryptocurrencies now, because seeing their increasing use, one can be sure that the value of tokens will increase significantly in the near future. In this way, you can secure your assets against inflation and other risks.