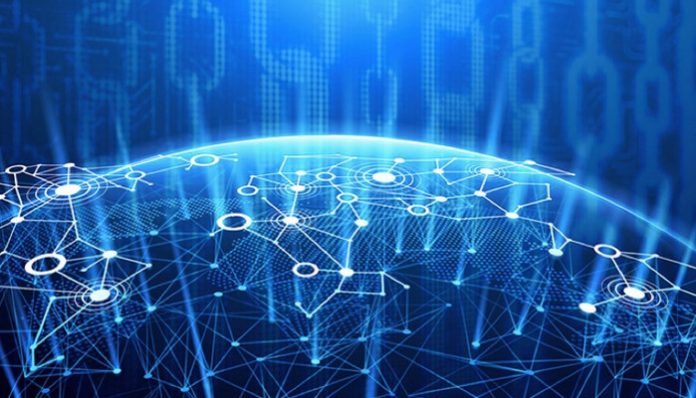 IOTA is a relatively new cryptocurrency with a building design known as IOTA Tangle. The authentication process on Tangle involves the use of a Proof of Work(POW) system for validating transactions on a distributed ledger. The proof of work system used by Tangle is similar to that used by the Bitcoin network, in that it uses less energy and is generally faster than other proof of work systems used by other networks. The connection nature of Tangle’s system does not require absolute verification all through the ledger. Rather than this, all participants involved in the verification process are working simultaneously making the processing time for the transaction drastically shortened. The system also ensures that there are no duplicate transactions on the network. The aim of this is to prevent a case of double-spending. Double spending is a potential problem that is peculiar to cryptocurrency alone. This is because the current technological age has empowered savvy individuals with a keen understanding of Blockchain to be able to duplicate digital data. When this happens, the attacker is able to manipulate the details of the transactions. Therefore causing a security breach. Fiat currencies do not have this problem because their replication process is next to impossible and the verification of authenticity can be easily done by the regulating parties.

Hashing attacks are one of the most common problems faced by the cryptocurrency space. However, to protect against this type of attack on a global scale, IOTA created a system called coordinate. This system is by extension applied to tangle making the transactions on the network have a reduced cost. This is unlike other blockchain-based cryptocurrencies like Bitcoin. In Bitcoin, a transaction fee exists for every transaction regardless of the transaction value. The reason for this difference is because the transaction validation process of tangle does not make use of miners, effectively cutting the use of transactional fees.

In the cryptocurrency market, there are some minute payments that will increase in the coming years. The rise in transaction costs for the blockchain-based digital currency will make payments somewhat impractical. Currently, this same factor has led to a major problem of Bitcoin dust. Bitcoin dust is the menial amount of Bitcoin that was leftover in a transaction. Thus creating a problem in the Bitcoin network.

Even with all the upgrades, there has still been evidence of bugs on the network. For example, in 2019, the IOTA network was unavailable for some hours. This problem was confirmed to have been an attack attempt on the network. However, the parties involved noticed approval of specific transactions and then executed the process again. This was a major pointer to some of the problems of the upgrade at that time. Now, the system is described as impregnable. 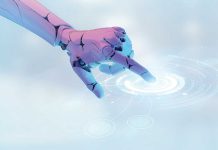 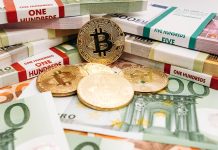 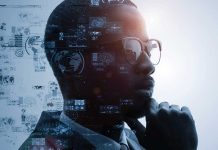 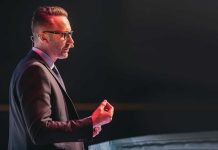 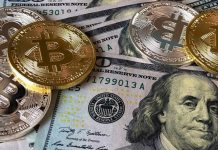