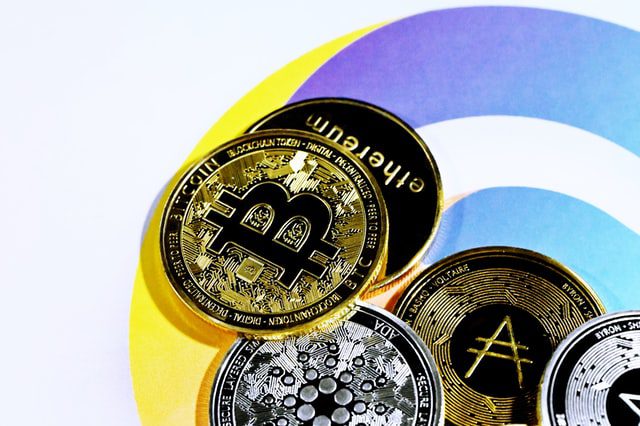 The tech behind the transfer of money in the conventional financial system is grossly outdated. Making a bank transfer can attract high charges and have a slow completion rate. For instance, depositing to casinos online – Ocelot from your bank can take days to reflect in your casino balance.

Since the advantage of Bitcoin and other cryptocurrencies have been observed, governments are starting to develop their own. The key is to enhance the effectiveness of payment systems and ensure reduced expenses. Some countries have already launched their CBDCs, while others are still developing theirs.

What is a CBDC?

A CBDC is the electronic form of fiat money. It is a legal tender backed by both a Central Bank and the government of a nation. Generally, CBDCs are built on the blockchain or related technologies.

Depending on the country, a CBDC design can be based on a blockchain or distributed ledger technology. Whichever way it is designed, CBDCs are offspring of the conventional cryptocurrency concept. Nevertheless, they’re very different from the usual digital currencies we know.

Most cryptocurrencies are not backed by any government and are considered truly global. For instance, Bitcoin can be used as a form of payment between parties from different nations without the need for banks.

CBDCs can make payments beyond borders. However, it might not be as effective as that of traditional cryptocurrency. China became the first major economy to release a CBDC. The European Central Bank is also in the process of launching its CBDC.

One of the benefits of cryptocurrency is providing a viable option to the billions of people who still don’t have bank accounts. While it is true that digital currencies facilitate this, individuals without bank accounts are likelier to get banked with CBDCs.

Another benefit is the technological disruption of the current financial system. The technology on which financial systems are built is somewhat outdated. For instance, sending anything electronically like chats or emails takes a couple of seconds. On the other hand, bank transfers take days.

While the transfer of money can’t be likened to conversations, the difference between the completion times of both is huge. CBDCs also prevent money laundering better.

A CBDC is a digital currency facilitated and backed by a Central Bank and the government of the issuing nation. CBDC provides numerous benefits, and they include an improvement on the current financial system, an opportunity for more people to have financial accounts, and swifter transaction times. 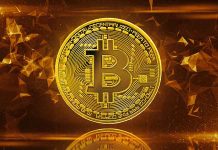 What Is Staking Crypto And Can You Earn Money With It? 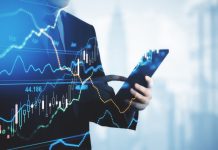 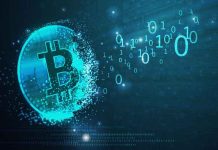 The Benefits of Crypto Market Making 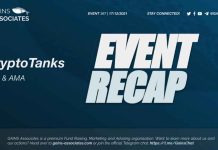 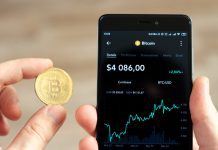 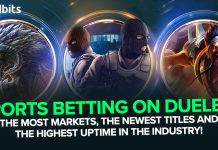