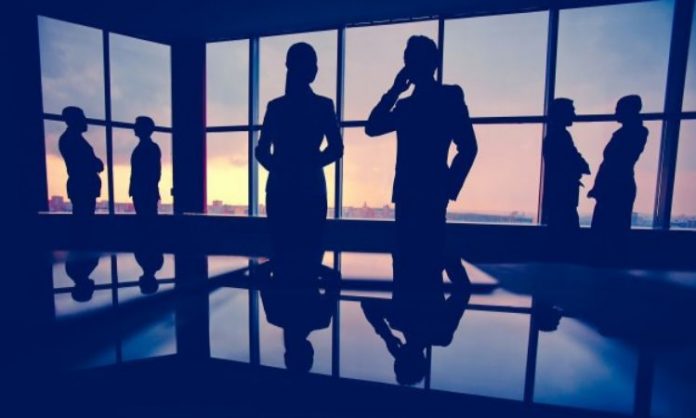 The legacy of a country is enhanced by changemakers who contribute to the nation’s efforts in a way that takes it away from ‘the normal’ to ‘the extraordinary’. India has never felt short of inspiring leaders, entrepreneurs, and visionaries, who take on the mantle of nation-builders. Leaders are the cogwheels of industries, thereby playing a part in the growth of the economy.

Today, India can boast of producing business masterminds and corporate geniuses that helm some of the most prestigious corporations globally, such as Google and Microsoft. Closer home, industrialists like Ratan Tata and Anand Mahindra have set the benchmark for innovation and humanitarianism. Adding to this burgeoning list are top financial leaders in India such as Sanjiv Bajaj or new-age entrepreneurs in fields like EdTech such as Byju Raveendran.

So, who are the top 10 most inspiring leaders in India at present in 2021, and what do we know about them? Let’s take a look.

At the age of 79 years, Adi Godrej continues to be one of the first names on any list that includes the leading visionaries of the country. He is the Chairman of the Godrej Group and the Head of the Godrej family. He completed his education from the MIT Sloan School of Management and went on to play a pivotal role in Godrej’s growth even before the liberalisation of the Indian economy. Today, he leads over 28,000 employees and continues to make a difference through his philanthropy. His efforts continue to pave the way for the iconic Indian consumer brand across several market segments.

The 51-year-old visionary Sanjiv Bajaj is redefining the financial services sector with an eye for innovation. The Bajaj Finserv leader is an alumnus of Harvard Business School and is often hailed for his visionary leadership mantras that include never resting on one’s laurels, keeping one’s eye on long-term goals, and innovation. Counted amongst the top financial leaders in India¸ Sanjiv Bajaj has turned Bajaj Finserv into a household name across the country. By digitalising financial services, he has increased penetration to the underserved segments of society that are usually unbaked or underpenetrated, thereby enabling them with improved access to financial products.

At 83 years of age, Ratan Tata continues to pursue business and philanthropic excellence to improve the lives of millions of people. He currently serves as the Chairman of the famed Tata Group. He completed his education at the Harvard Business School. His humility knows no bounds, as is evident from his journey to the top, which started from the beginning as a blue-collar worker at Tata Steel, before leading Tata Consultancy Services’ issuance of shares and listing Tata Motors on the New York Stock Exchange.

The 64-year-old Mukesh Ambani is one of the richest men on the planet and an inspirational figure to many. He is the Chairman and Managing Director of Reliance Industries and holds an engineering degree from the Institute of Chemical Technology. After that, he carved a niche for himself by taking his father’s business to new heights since joining the organisation in 1991. Not many people are aware of the fact that he was born in Yemen! He is also responsible for establishing the world’s largest petroleum refinery at Jamnagar.

At the age of 70, Lakshmi Mittal commands the reins of the world’s largest steel company. He is the current Executive Chairman of ArcelorMittal. He completed his education at St. Xavier’s College, University of Calcutta. His prowess as an eminent businessman was established when he transformed a faltering state-owned steelworks firm in Trinidad and Tobago into a successful enterprise.

The 76-year-old Azim Premji is one of the most renowned and respected industry leaders in India. He holds the position of Chairman at Wipro. Azim Premji completed his electrical engineering degree from Stanford University. He is a true all-rounder, thanks to his contributions as a businessman, visionary entrepreneur, engineer, and philanthropist. He is often touted as the man who opened the gateway for India’s IT boom.

Gautam Adani, is the 58-year-old entrepreneur and currently India’s second-richest man. He serves as the Chairman and Founder of the Adani Group – one of India’s leading infrastructure conglomerates. He studied at Sheth Chimanlal Nagindas Vidyalaya school and is a Gujarat University dropout. The billionaire is a living example of the rags-to-riches story, thanks to his acumen and vision that led him to expand his humble exports business into a port and infrastructure empire post economic liberalisation.  As a kid, he once went to a port in Gujarat and dreamt of owning one. Years later, his grit and determination succeeded in making him realise his dream!

The 66-year-old Anand Mahindra is one of the leading tech leaders in India, thanks to his role in expanding and diversifying the Mahindra Group conglomerate. He is the Chairman of the Mumbai-based organisation and completed his education at the Harvard University. Under his leadership, Mahindra Group has become a household name in both the automobile and IT sectors. He is one of the most prominent leaders who utilises social media to inspire new ideas.

At just 39 years of age, Roshni Nadar Malhotra has emerged as the bastion of women empowerment and leadership in India. She is the Chairman of HCL Technologies. She completed her education at the Kellogg School of Management. She is also the first woman in India to helm a publicly-traded IT firm.

Another 39-years-old Indian billionaire, Byju Raveendran is often heralded as one of the success stories of India’s start-up culture. He is the Co-Founder of Byju’s – an Indian EdTech platform that has changed the face of education in the digital world. He completed his B.Tech from the Government College of Engineering, Kannur, and went on to join a multinational shipping company before starting with Byju’s Classes. Today, his Byju’s app has crossed borders too and is ushering in a revolution in learning in countries like the US and UK.

These are a few names that continue to inspire India’s youth today, thanks to their vision that is enabling India to grow across multiple industries and sectors. Their journeys often give us a good insight into overcoming odds and seizing opportunities with both hands.

The story of any country’s progress, industrialisation, and growth is scripted by its ranks of inspiring leaders. India boasts of some of the most prominent entrepreneurs, innovators, and changemakers who are making waves both locally and globally, thanks to their prowess, vision, and humanitarianism. In this article, we take a look at 10 such eminent inspiring leaders in 2021 who are shaping the future of India and its youth. 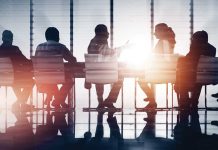 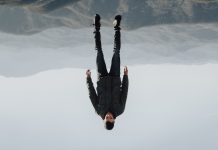 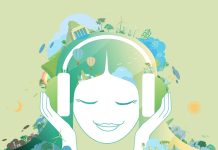 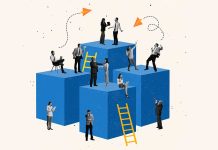 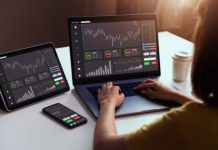