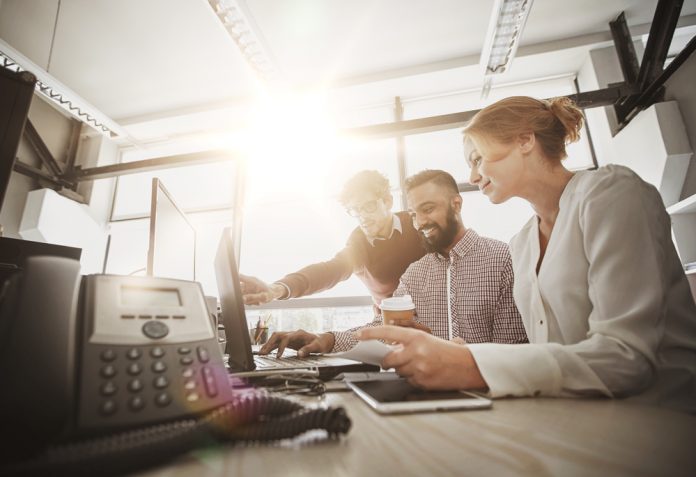 Savvy business owners and managers know how outsourcing can contribute to company success. Handing over tasks like accounting, payroll, marketing, and HR can reduce costs, increase efficiencies, and enable company staff to focus on core competencies.

The same is true for IT. For some organizations, hiring a full-time IT staff might make a lot of sense. But, for others, outsourcing is the way to go, especially for companies whose business fluctuates and therefore require greater flexibility. In these cases, it might be tempting to seek out local providers, but company operators should consider looking further afield, including to other global regions.

Outsourcing in Latin America, Eastern Europe, Western Europe Asia, the Middle East, and North America are all viable options. A nearby time zone may be a consideration to ensure efficient communication but there’s also a benefit to having your IT team work while the company staff is asleep. Here’s a look at the benefits and drawbacks of each region for providing IT.

Given its time zone similarity and geographical proximity, Latin America is a convenient place to seek outsourcing for North American companies. Providers can be found in Mexico, Argentina, Columbia, Brazil, and Peru. Other benefits of collaborating with an agency in this region include reasonable rates and newcomers to the profession who want to make a strong impression.

Disadvantages may include that newcomer status in these firms may not have the strongest technical know-how. In addition, English skills may not be as advanced as in some other regions.

Providers in Eastern European countries such as Ukraine, Belarus, the Czech Republic, Poland, Romania, and Hungary offer highly educated IT technicians with excellent English language skills. These qualifications in addition to the nearby time zone and similar cultures make these professionals a great choice for Western European countries.

While the larger time zone difference may be a bigger issue for the U.S. and Canada, businesses in these countries should also consider Eastern Europe as a viable outsourcing destination.

Western Europe and the Nordics

Countries like Switzerland, Germany, and Italy are homes to many talented IT specialists. Within Europe, Germany has the most software developers, followed by the U.K. Yet, these locations are likely to face shortages in this field in coming years. Contributing factors include a smaller percentage of the population entering the profession.

Yet, the demand for IT services is expected to increase. Given this situation, companies in this region seek IT services elsewhere, but it’s still worth exploring providers there because of the high quality and reasonable rates.

Asia and the Middle East

IT providers in Asia and the Middle East, such as India, China, Vietnam, Indonesia, the Philippines, and Malaysia, offer their services at lower rates than other regions and there is a large concentration of providers to choose from.

India, China, Malaysia, Indonesia, and Vietnam showed up as numbers one through five in a recent ranking of the best global services locations for information technology outsourcing (ITO) and business process outsourcing (BPO). The ranking focused on cost, people skills, business environment, and digital resonance.

However, these benefits come with trade-offs. Depending on a hiring company’s location, the time zone difference could be quite significant. Additionally, regional instability may impact service delivery and English skills may be less advanced.

Though U.S. companies hire extensively outside the country, it’s also true that other countries hire certain types of providers within the U.S., including IT providers. These professionals are some of the best educated and most skilled in the world and they commonly speak secondary languages, especially Spanish.

However, there are some drawbacks to outsourcing IT within the U.S., most notably the higher rates. Compared to other regions, a smaller percentage of Americans seek out careers in IT, firms must compete for the best professionals and therefore must pay higher salaries, the cost of which they pass on to clients.

Another drawback is the regulatory environment within the U.S. Complex tax laws include federal, state, and local rules, and some products and services may be restricted for sale to certain countries. Companies outside the U.S. considering hiring an IT service provider like this MSP in London should first consult with an attorney specializing in U.S. business law.

Canada is a good option for U.S. companies to outsource IT because of its geographic proximity, comparable time zones, similar culture, and lower rates. Companies in other regions may find some of these factors attractive as well.

Businesses in many countries may want to hire an external team of IT providers for a variety of functions, including enterprise system installation and support, cybersecurity, software development, and testing, and many more. Questions inevitably arise when beginning this process, including where to locate such services.

Owners and managers can seek agencies close to home. But, for a greater selection of pricing, time zone compatibility, quality, and cultural fit, it pays to explore IT outsourcing from talented professionals across the globe. 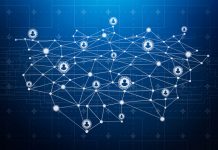 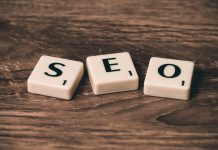