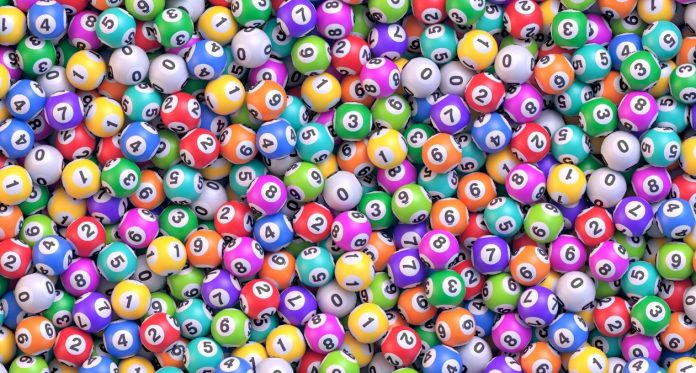 Grabbing a game of Bingo has never been as accessible as it is today – players can now daub away their numbers in person down their local Bingo Hall and/or club, or virtually when logging into their online account to play Bingo online.

Many would say the Bingo calls are just as good as the game itself, so with this in mind, we wanted to take a look at some of the many Bingo calls you can hear being called out…

But with a slight twist – we’re going to have a look at Bingo calls for odd numbers only!

Scroll down to find out more.

1 – Kelly’s Eye – Reference to Ned Kelly’s helmet, in which the eye slot resembled number one.

3 – Cup of tea – Rhymes with three, but also pays homage to the nation’s favourite hot beverage.

7 – Lucky seven – In many cultures, seven is considered lucky, including the Bingo Slots world!

9 – Doctor’s orders – During the time of World War II, the number nine was the name of a pill given out by army doctors to soldiers who were ill or under the weather. The number nine pill was a powerful laxative, said to clear the system of all ailments.

11 – Legs eleven – References the idea that two ones look like a pair of legs.

13 – Unlucky for some – Many around the world believe that 13 is unlucky, but not all, only some.

17 – Dancing Queen – References the ABBA lyrics – “you are the dancing queen, young and sweet, only seventeen”.

19 – Goodbye teens – References the fact that 19 is the last year of someone’s teenage years.

21 – Royal Salute – There are 21 guns fired in a Royal or military salute.

23 – The lord is my shepherd – References the Old Testament’s first phrase in Psalm 23.

25 – Duck and dive – References the idea that a two resembles a duck, and a five resembles a snake.

33 – Fish, chips and peas – Rhymes with 33, whilst also paying homage to one of the UK’s traditional dishes from your local chippy!

37 – More than eleven – Rhymes with 37, as well as stating that there are more than 11 numbers in a game of Bingo.

43 – Down on your knees – References to wartime Britain, where this phrase was used by soldiers during the war often.

45 – Halfway there – References the idea of 45 being halfway to 90. Most Bingo games played in the UK contain 90 numbers.

Have we mentioned your favourite Bingo call? Or is it one of the odd numbers? 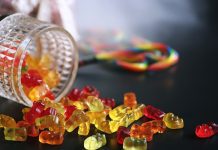