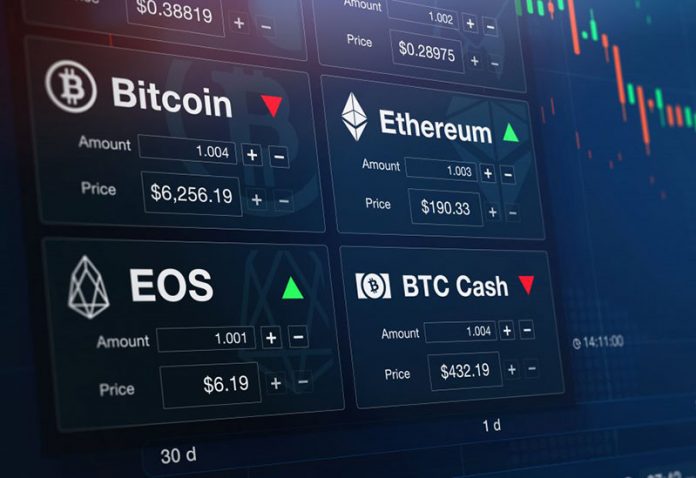 With the boom of cryptocurrencies as an alternative medium for money-making, there has also been equal fear building up among people to invest in a newly found digital medium. Bitcoins have gained the maximum popularity among other existing cryptocurrencies like Litecoin, Ripple, Ethereum etc. People have gained immense wealth by acquiring these digital currency assets called bitcoins hence the popularity. Like any other investment and trading process, trading bitcoins also involves risks. But these risks are minimized with the advent of special websites and software for bitcoin trading.

The necessity for Separate Apps and Software for Bitcoin Trading

One of the chief reasons why a completely separate app or software is required for bitcoin trading is for security purpose. Many people fear to invest in bitcoins because there is no real-time transaction of money. All transactions take place digitally in the cloud space. This concept of transacting digitally has already created fear among traditional buyers and investors due to the enormous misutilization of personal information and fraud. A separate software ensures no involvement of third-party websites or apps which keeps the user’s personal information safe and mitigates chances of fraud.

The new software has massive artificial intelligence which can scan through the best available deals and offer the user the best deal available for him/her. It is customized for each user depending upon the trend and pattern of investments of a user. Without the use of this specially designed software, one needs to scan through all offers and deals manually and also be very observant about the rise and fall of market rates of bitcoins. The software is also automated which means not only does it show the user the best available deals but also buys and sells your assets at the correct time so that users don’t make losses.

Prior to the advent of these specialized software and websites, the common people did not have access to the world of cryptocurrencies. Only highly technically sound people or geeks or business tycoons had the access and could trade with bitcoins. With the advent of specialized software, it has become accessible to the common mass of people. These apps are available on phones and laptops and are safe to use. This has resulted in a drastic rise in the number of users and investors in cryptocurrencies, especially bitcoins.

Bitcoins are digital assets that can be owned by anybody without the interference of any third party or the governance of any external force. These are independent of any regulations except the market norms and limitations. They have a universal approach and does not vary in different countries. Specialized encrypted software has also further validated the independence of this medium. These specially designed, secured apps ensure that there is no third-party interference and traders and investors can freely invest in bitcoins. For more information you can visit Bitcoin Gemini

How do Trading Apps Work?

The bitcoin trading apps are encrypted and coded at multiple levels and are designed by the best coders and brokers in union. The apps have built-in artificial intelligence which automatically sieves through innumerable websites and gets hold of the best offer to invest in keeping in mind the user’s trend of investment. Similar to the share market trading process, people buy shares at lower prices and sell when the time is ripe and the value of the share has gone up. Bitcoin trading also works similarly and these special apps are automated help in both buying and selling bitcoins to earn profits from the investment. They are also fast and gives the user a chance to invest before other people who invest manually.

The special apps and software designed for bitcoins run on encoded complex mathematical codes and algorithms therefore using a great deal of artificial intelligence that keeps you ahead in the world of trading. From fresher to pro anybody can use these apps because they are user-friendly and accessible to all. These apps can be downloaded without incurring any cost and charges no brokerage too. It only requires an initial trading amount which varies from app to app but is approximately around $250. Therefore, it is clearly seen that these apps have boosted the evolution of the world of cryptocurrency.