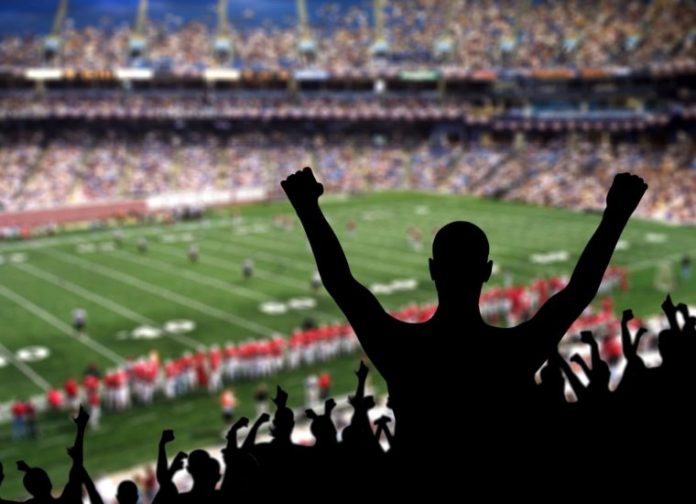 Interestingly, the most popular sports betting events are not necessarily the most profitable ones in the betting world. Bettors prefer to trust their funds on sports they like watching and are most familiar with. The more educated the player is regarding one sport, the more likely it is to bet on it. With that being said, in the US, players are more likely to bet on major leagues such as the NFL, NBA, MLB, NHL. As a matter of fact, the cash flow that sportsbooks in the US received due to NFL Week 1 broke all-time numbers. American football, which is by far the most popular sport in the US, is still an unknown sport for many countries. However, it has been getting adopted and has been growing its reach worldwide in the past years.

In Europe and other countries where the most popular sport is football, punters prefer betting on big competitions like Champions League, Europa League, Premier League etc. Also known as soccer in the US, the sport has even been growing its popularity there.

The simplicity of some sports can be a significant appeal for some players. It can influence their ability to become sufficiently knowledgeable to bet on them. That is why globally, after football players prefer to bet on tennis, which is a relatively straightforward game. Tennis major tournaments are being hosted in several cities globally; therefore, it is easy for different sports demographics to pick up on it.

Basketball, golf, boxing, and rugby are also ranked at the top of the list of sports on which players prefer to trust, risking their money. In the past decade, the UFC and other mixed martial arts organizations have been making their presence strongly felt. The beauty of MMA is that it combines techniques that root from different countries; therefore, players worldwide can relate. Betting markets for boxing are similar to MMA. Hence, players that like to bet on boxing have been consistently interested in UFC events as well.

When it comes to figuring out which sport is more profitable to bet on, you have to assess the edge that each sport can give you. Punters can put their money on the tie in football competitions instead of just picking what side will win. This three-selection type of bet gives the player fewer chances of success but better odds than a two-selection type. In American football, statistically and historically, the stronger team wins. Thus, bettors who like to bet on favorites can find some value in NFL moneylines. In addition, the NFL spread can fluctuate from 1-20 points and gives bettors the ability to find a wide range of good payouts on alternative spreads.

According to bookmaker reviews, boxing has historically been one of the most rewarding sports to bet on, and that is due to the unique betting options it provides players with. Instead of picking the winner of the fight generically, players can predict the type of finish and the round of the finish, which can often come with a very high payout. Basketball can be moneymaking, but bettors have to know that flukes happen, and the better team can often lose. With that being said, if you like to ride underdog picks, you can come up with a lot of value in the NBA, where big favorites can lose on any given day of the regular season.

Ultimately, as mentioned earlier, players usually decide to put their money on sports they know best. And for them, that can easily be the most profitable sport regardless of the data of each sport’s betting success shows. 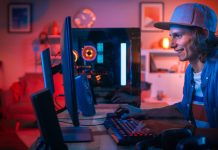 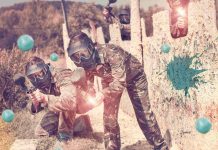