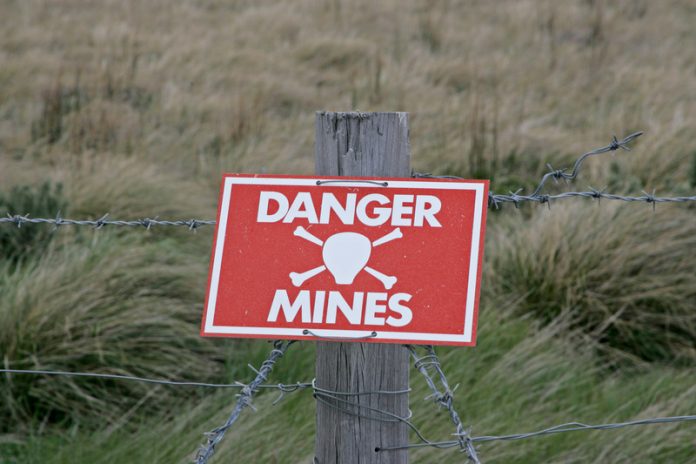 Explosive attacks have long been a part of warfare. However, during the twentieth century, landmines have emerged as a much feared and, unfortunately, increasingly common part of the modern warzone landscape. Small explosive devices that will detonate when they are triggered to do so, usually via pressure or by the breaking of a tripwire, landmines are a constant threat. In recent decades they have become even more widespread with the rise of IEDs (improvised explosive devices) in places like Iraq and Afghanistan.

These weapons, cheap and not requiring significant expertise in their usage, can cause considerable damage — whether that’s to troops on foot or the kind of in-vehicle shocks that have caused the creation of special measures like the Dynamic Response Index to measure the likelihood of spinal damage resulting from these types of vertical shocks.

Landmines are capable of disabling both people and vehicles, and have caused around one million deaths worldwide since 1975. An estimated 15,000 to 20,000 people are killed or maimed by landmines every year, says the International Campaign to Ban Landmines. Their effects can persist long after conflict as well, where they may make reconstruction difficult and stop large parts of land from being used for purposes such as agriculture.

While there are hundreds of unique landmine designs that have been created over the years, in this article we will detail the broad categories which describe today’s landmine explosives.

If you’ve seen landmines covered on the news, there’s a good chance that these are the types of mines you’ll be familiar with. Anti-personnel blast mines are flat and cylindrical smaller mines, typically between 60 and 140mm in diameter. They are designed to incapacitate individuals, either fatally or through devastating injuries to the lower limbs (although they can also affect eyes, hearing and other body parts depending on the size of the explosion and position of the body).

These anti-personnel blast mines contain anywhere from under 100 grams of high explosive to 250 grams for larger-sized blast mines. These mines are often buried to camouflage their visibility on a battlefield. Anti-personnel blast mines are typically triggered as the result of a person stepping on them, thereby causing direct pressure to the top of the device to activate the explosive charge. Because they are designed to target people, anti-personnel landmines are normally designed to explode from as little as two kilograms of pressure (4.4 pounds) is applied to them.

Divided into both omni-directional and directional categories, depending on their design, these anti-personnel mines have a wider radius of damage than anti-personnel blast mines. As their name suggests, fragmentation mines do more than just detonate and cause injury through the initial explosion.

They are built around a specially designed metal sleeve that fragments during the blast. These tiny fragments then spread outwards at extremely high speeds of up to 1,500 meters (almost 5,000 feet) per second. They spray out fragmentation in an arc of around 45 degrees. The larger explosive charge can also be deadly to individuals up to 50 meters (164 feet) away. Fragmentation mines are usually triggered either using a tripwire mechanism or by the application of pressure by being stepped on.

Bounding mines — sometimes referred to as a “Bouncing Betty” — are anti-personnel mines for use in open areas. When they are activated, a bounding mine propels itself using a small charge several feet into the air. The mine then explodes its main charge, causing significant damage to the upper body area of an individual who trips them. These mines are either activated with pressure or by way of a tripwire.

Bounding mines were first seen in World War II as the German S-mine. However, other countries since then have borrowed the design to build their own. These mines are deadly, but not as widespread as the other designs on this list. That is partly because they are more expensive to manufacture and cannot be scattered with the ease of other landmine designs. Their use of steel materials also makes them relatively easy to detect using metal detectors.

Tanks may be the main target of these mines, but they have proven devastating to a wide array of military vehicles, from Main Battle Tanks down to smaller transportation vehicles such as High Mobility Multipurpose Wheeled Vehicles (“Humvees”) and Joint Light Tactical Vehicles (JLTVs). Anti-tank mines are frequently placed on roads to impede the movement of military vehicles. They use an explosive blast to incapacitate vehicles; penetrating their armored surface with powerful underbody blasts, which can emit potentially deadly shockwaves. This means that they are blast mines, since the purpose is to destroy the tank (or vehicle’s body) with no need for the bounding or fragmentation element seen in some anti-personnel mines. Along with the tank body, they also aim for a “mobility kill” by exploding the tank’s tracks, thereby immobilizing it on the battlefield.

Such mines might be designed to go after vehicles, but inevitably they cause significant damage to the crew travelling on said vehicles. In some cases, mines are stacked on top of one another to cause an even larger explosive charge. Anti-vehicle landmines require considerably more pressure to be placed on them in order to detonate. This is usually at least 200 kilograms or 440 pounds. That is far more than the weight of an average person, although it guarantees an explosion will take place in the event that a jeep, truck, or tank drives over the mine and puts weight upon it. 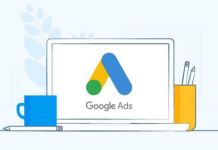 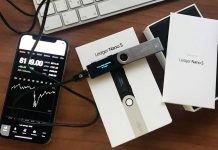 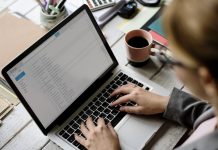 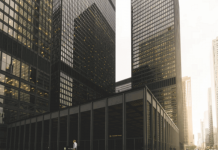 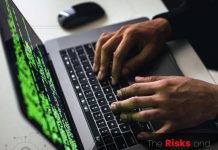 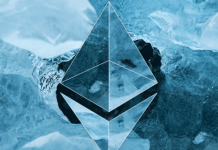