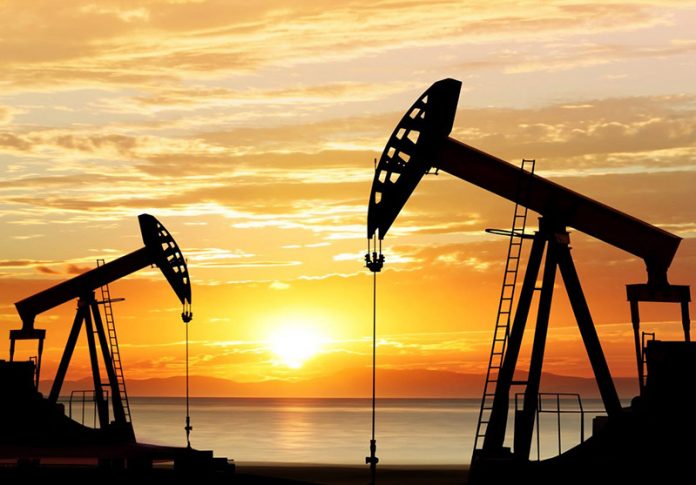 Safety standards are the primary concern at any site, not just on an oil drill. Keeping your crew protected and your material investment guarded is critical to all operations. The issue of safety in the work area is constantly improving, technology permitting it to evolve and prosper, that is why it is necessary to stay on top of leading breakthroughs and maintain the highest level of safety within your compound. Digital oil and gas solutions can offer more energy options, cut down cost and provide higher customer satisfaction.

How it all began.

In 2007, Hollywood released the Oscar-winning film, “There Will Be Blood”. The film, and adaptation of Oil! by Upton Sinclair, had a stark and unflinching representation of the reality of working in an oil field. A constant battle in the muck, where the protagonist, 10 minutes into the epic, breaks his leg just so he could procure a claim. The movie continues with death, after death, of the foreman’s workers. Gas blowout leaving orphans; falls into pits creating widows; rig collapses filling up graveyards.

And, that movie showed nothing more than a frank re-enactment of the 20th-century reality of an age-old industry. It documented life in an oil-field during the era of the internal combustion engine and “some” government oversights.

More than 3000 years before “There Will Be Blood” was ever produced, humans were already drilling for oil. The technique dates back to the Chinese Han Dynasty. During this time of expansion in China, minerals, as well as oil, were coveted commodities, and gas was the king of them all. In the Sichuan province, where the oldest finds of rudimentary rigs have been unearthed by archeologists, the whole endeavor was undertaken with nothing more than heavy iron bits and long bamboo poles.

The Han Dynasty made percussion drilling effective but only manages 10 meter deep pits. For those 10 meters, with a max of 100 meters in length, workers quite literally gave up their lives. It was one of the most harrowing and dangerous jobs on the planet.

There was little to no safety standard and in many cases, the need for gas was so great that subjects of the emperor were required to work 18-hour shifts with nothing more than a cloth covering the mid-sections. They had to endure all manner of hardships.

And that was just one accident or dangerous conditions inherent to the rig. Workers, in gas and oil fields, also had to deal with changing weather patterns, earthquakes, political strife that lead to war, and their crewmates; most hardened criminals send as work detail to the oil fields.

Nonetheless, the modern history of oil and gas really started in 1847. In that fateful year, a Scottish chemist named James Young documented natural oil seepage in a Ridding’s coal mine. Young experiments with that seepage and distilled a thin oil suitable for lubrication and light thin oil that worked incredibly well as lamp fuel.

Young kept on with his research and by 1850 he had distilled dozens of liquids, including an early form of petroleum. Overnight he created a booming market and the industry flourished.

Oil drilling, offshore and inland, was revolutionized in 1859 by Edwin Drake. The American businessman had commissioned a small steam engine and employed it in one of his many fields. It was a paradigm shift and it was instrumental in changing the process’s dependency from human muscle to machinery.

For years, this technology was available but rarely implemented. Why? It was expensive. Before manufacturing really took off in the second half of the 20th century, and the assembly line was properly set up, any sort of change in an oil field’s supply chain was not cost-effective. There were no safety standards, no insurance payouts, and no governmental legislation that warranted the cost. It was more effective, to the bottom line, to use workers as cannon-fodder than to invest in new tech’ that might save a life.

Well, dozens upon dozens of horrific accidents, most on account of poor safety regulations.

A drilling barge of the Gulf Of Mexico, in 1964, suffered a massive blowout. 21 people were killed in the main explosion. 8 more died at sea during rescue operations.

A fire on the platform and mechanism malfunction of lowering lifeboat chains ended up costing the lives of 42 crew-members in 1984.

Bohai was one of the oldest oil rigs in China. It sank, after a series of catastrophic failures on the coast of Korea in 1979. The accident killed over 70 people.

On October 25th, 1983, a Tropical Storm smelled into the US drill Ship. 81 People drowned and only 31 bodies were recovered.

Right now, the oil and gas industry has the highest standards of safety procedures in place since its inception way back in 360 B.C. Technologies, like power catwalks, seismic meters, self contained breathing products and state-of-the-art meteorological stations are really bringing the number of accidents down. 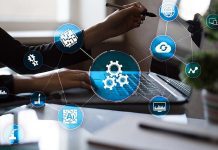 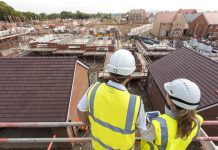 What Building Tightness Tests Are And Their Importance During Construction 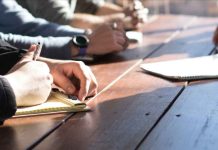 6 Tools to Make Your Company Stand Out 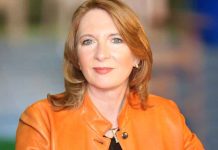 Vested Interest: When My Partner’s Success is My Success 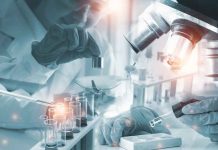