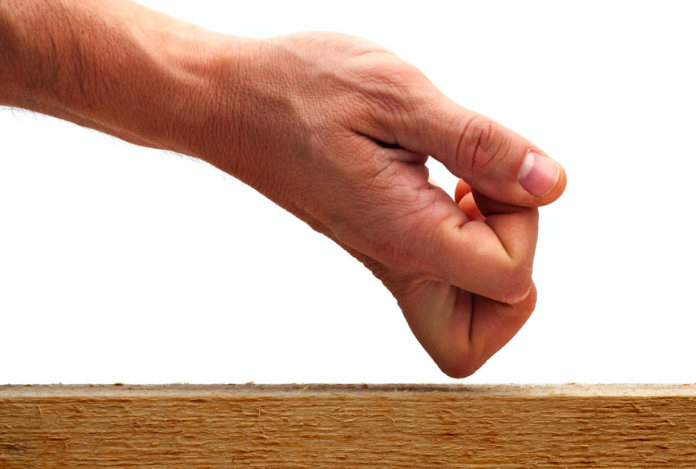 Superstitions are a crazy thing. Some of us swear by them, others will purposely step on the cracks, walk under ladders and generally just fail to recognise their existence.

Across the world millions of people have them, but what are the craziest and more interesting, and how did they come to play such a vital role in so many people’s lives?

Below you’ll find some of the biggest superstitions around, and why they came about.

We’ve all done it, but why?

Knocking on wood is one of the more common superstitions around but it is also one that seems incredibly strange.

However, there is reason to it. It’s a form of superstition that people do to avoid jinxing an outcome and dates back to medieval times when churchgoers would touch the wood in particular churches which were said to be from the cross.

This would then give people a belief they would receive good luck. And it’s stuck around to this day, although we aren’t too sure you’ll get good luck from touching your coffee table in quite the same way. 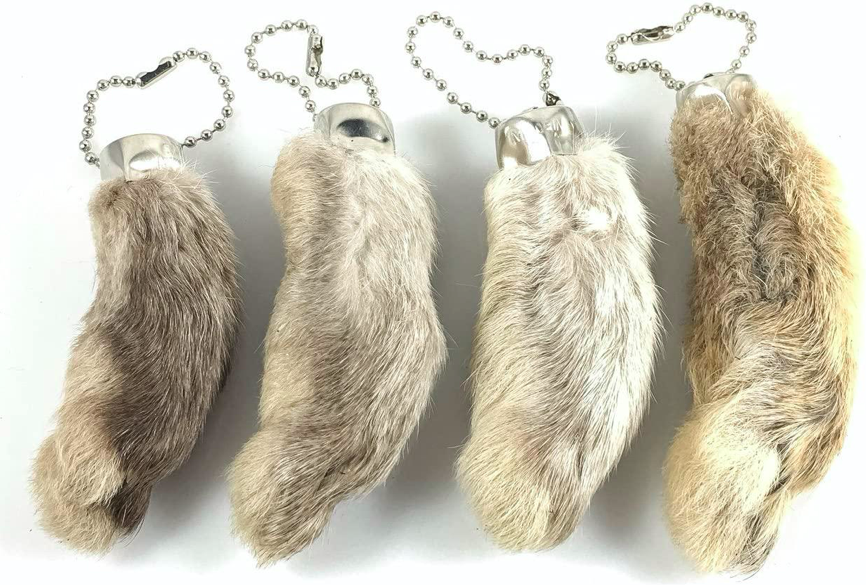 Lots of people have items they consider lucky, and you’ll find them being used across football stadiums, bingo halls, various competitions and even job interviews.

Many people have lucky socks or lucky pants, but one of the more bizarre lucky items is the rabbits foot.

It’s a particularly popular item with gambling fans, with many people using them in bingo halls and casinos across the world.

During lockdown that’s even seeped into online bingo play, with people often discussing their superstitions in the online bingo chat rooms, alongside the likes of the horseshoe and four leaf clover.

The Top 5 Good Luck Charms according to US News:

It isn’t entirely known where the lucky rabbit’s foot comes from, with a number of theories in circulation. Some believe it comes from a European good luck charm called Hand of Glory, while there are also tales as to the fact that the foot itself must come from a rabbit that the animal, or the owner possessed certain qualities.

Either way, they’re still a huge hit in the likes of bingo and casino gaming to this day. Just remember, don’t go whipping it out in front of everybody and follow the bingo etiquette in bingo halls, which certainly doesn’t involve wafting a dead animal’s foot in front of other players! 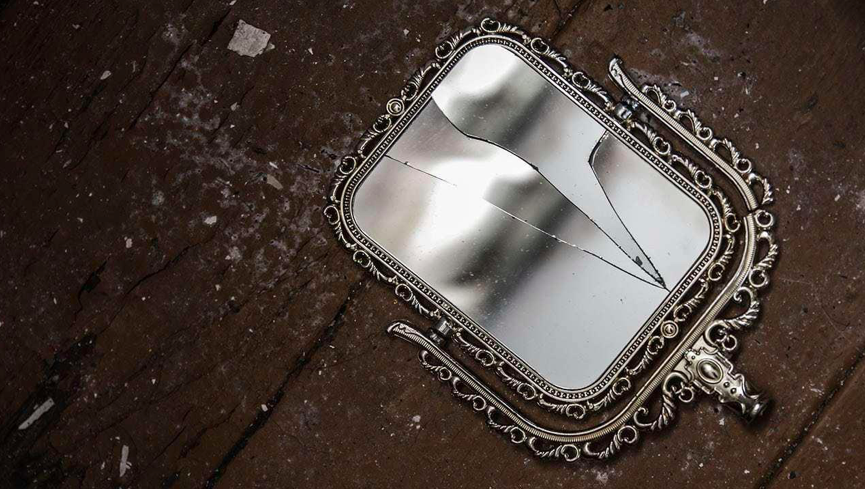 Smashing a mirror is believed to give a person seven years bad luck, with it essentially related to the stealing of a person’s soul.

There are naturally very few examples of people enduring such spells of bad luck after breaking a mirror, but still, we wouldn’t recommend it. Mainly because a broken mirror is just so difficult to clean up!

If you have broken a mirror and want to avoid seven years bad luck, follow these steps: https://www.youtube.com/embed/r2Gvem9YRRc. 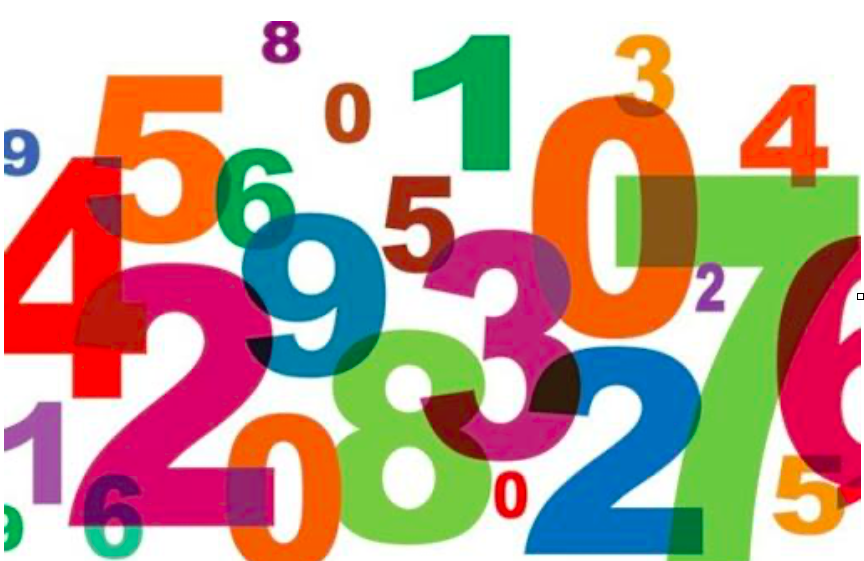 Most people will have a lucky number, for all manner of different reasons. It could be the birthdate of a loved one, something fantastic happened on a particular day. Perhaps it’s the number of a favourite footballer or athlete.

We all place them on our lottery tickets or are desperate to see them on our bingo cards, but there are also a number of trends to lucky numbers which e common across the world.

For example, the number seven is lucky in the UK, US and a number of other countries, but it is actually considered unlucky in places such as China, Thailand and Vietnam.

This is the case with many other numbers too, and below you’ll find some of the common lucky and unlucky numbers found across the world: 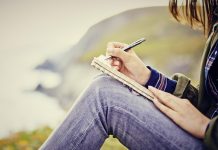 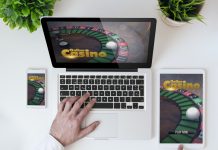 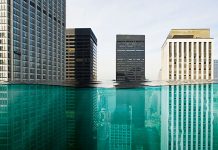 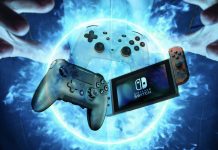 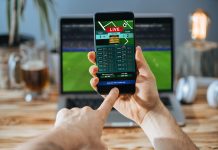 Regain Vs Calmerry: What Is Better Online Therapy Site?

Dorm Raises $1 Million to Launch University for the Passion Economy

BTC, BCH and BSV: How are They Different?

A Guide To Health Insurance In Germany For International Students

KYC Stands for Know Your Customer

Advantages, Limits And Strategies For Online And Offline Collaboration

Choosing a Photo for Your Resume: 8 Things to Keep in Mind

How to Find Anyone’s Email Online

The Value of Analysis of Competitors for Business Growth

Enough of the same stuff? 7 things to keep in mind when resigning from your job

Everything You Need to Know About EMDG

7 Reasons You Should Not Ignore Cabin Air Filter Warnings

How to Start Your Own Engineering Services Business

Analysing the top 10 crypto trading platforms on the market

Bitqt Review [Scam or NOT]

Reviewing Bitcoin Loophole – Is it Profitable or Scam [Expert view]

15 of the Best Excel Shortcuts You Need to Know

Dorm Raises $1 Million to Launch University for the Passion Economy

How to Follow the Latest News and Updates on the Real...

KYC Stands for Know Your Customer

Advantages, Limits And Strategies For Online And Offline Collaboration

The Value of Analysis of Competitors for Business Growth

How Competitive Intelligence Can Keep You Ahead In Rapidly Changing Markets

Managing By Traction (MbT) Reinventing Management in the Cyber-Age

6 Office Essentials for a Healthy and Productive Work Surrounding