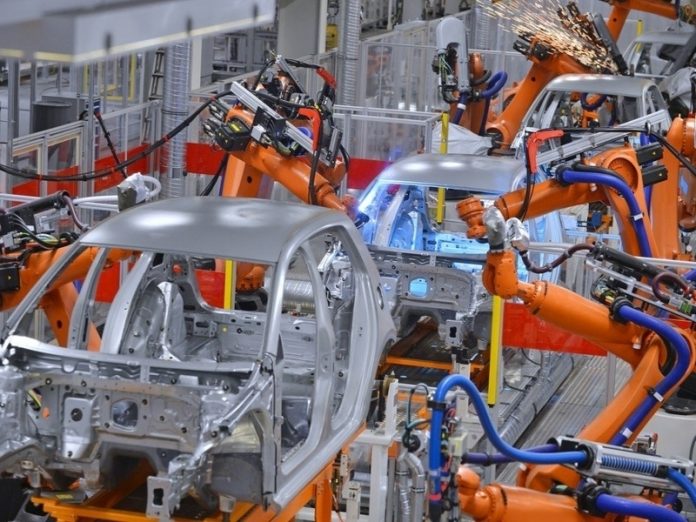 It seems wherever you read, people are either fascinated with automation or downright scared of it. For companies, it presents endless possibilities for innovation and cost reduction. For the general population, it can bring visions of either flying cars or the world being taken over by robots.

These “cobots” are designed to make workers’ lives easier by reducing monotonous, repetitive tasks and reducing workplace injuries. They are widely being employed in various industries, from manufacturing to even medicine.

In a lot of medical clinics, for example, doctors use the Da Vinci Surgical System to perform surgery. Doctors provide detailed instructions to the system, and the robot arm carries out the precise, delicate surgical tasks. This reduces the chance of human error and saves stress for the doctor.

How Automation Can be An Asset

The biggest potential for robots however right now is reducing workplace injuries, especially in the manufacturing sector. This sector consists of manufacturing assembly lines, material handling and transport. In other words, the industry where workers are spending long hours carrying out monotonous tasks, and dealing with sharp and heavy objects.

Looking at workplace injury statistics, there is a strong case for automation. In the year 2017 alone, companies lost 104 million working days due to workplace injuries or accidents.

Injuries don’t come cheap either. US companies spend $95 million per year on employee compensation. Breaking these numbers further down reveals that on average the cost of each workplace injury was $39,000.

These statistics are especially important for manufacturing. In a report released by the Association of Workers Compensation Boards of Canada, manufacturing had the 2nd highest fatality rate for workplace injuries, with 160 fatalities.

Where do these injuries come from? Musculoskeletal injuries resulting from repetitive physical exertion (RSI) is the key contributor. According to Ergonomic Trends, almost 2 million Americans are inflicted by RSI each year, with 600,000 requiring time off from work to recover.

Back injuries in particular, are commonplace in all sectors, accounting for 38.5% of all musculoskeletal injuries. These are the result of workers sitting in one place incorrectly for hours on end and having to lift heavy objects constantly (in warehouses for example).

There are four main goals of automation in the manufacturing, material handling and transport sector:

Robots developed by NASA and Carnegie Mellon University for example are used extensively in shipping facilities to transport carts filled with items. A human worker simply has to unload the items onto a truck when it’s time to transport them away. The robots have a triple check safety feature to reduce incidents, where the robot automatically senses other objects and people near it to prevent collision.

At BTC Mold, a Taiwanese injection moulding company, Universal Robots supplied robots minimize workplace injuries. Before their introduction, workers had to bend down to lift boxes of shoe horns. Doing this repeatedly is not healthy for the spine, shoulder and knee joints, increasing risk of musculoskeletal injuries. robots have now replaced this task. Not only does this reduce injury risk, but also frees up workers’ time and improves productivity.

At Ralawise, an apparel distribution firm, the company wanted to reduce the risk of cutting injuries and the use of cutting tools in general by workers. So, it teamed up with Toshiba Machine Robotics to implement an automatic custom box cutting solution. The robot can work on boxes of all sizes, by automatically sensing dimensions and edges, and choosing the cutting lines accordingly.

In a world where automation seems to be replacing humans, robots are designed to work with humans instead of replacing them. They reduce the risk of injury by taking over monotonous, repetitive tasks and hence reducing worker fatigue. They can also carry out more dangerous tasks like lifting and transporting heavy objects in manufacturing facilities. 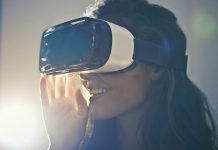 Alternate Reality: How The Entertainment Sector Needs To Take Advantage of VR 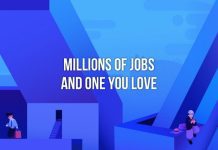 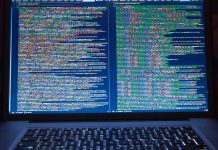 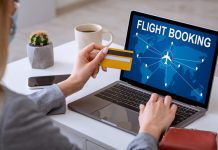