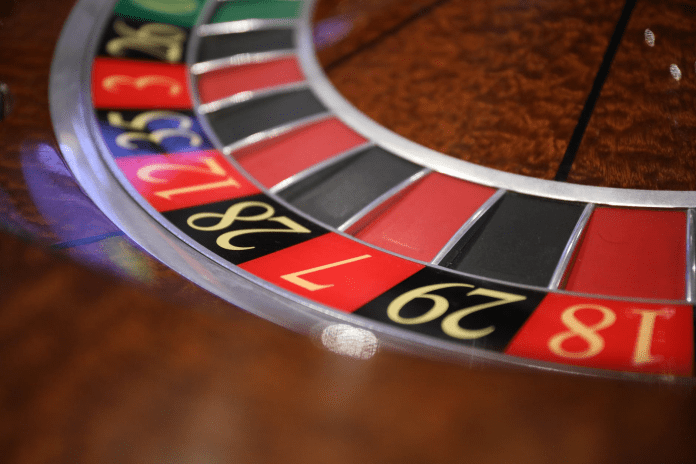 Roulette is the most famous game of chance. In recent years, it has not been as popular as the slot machines, but it still retains the title of “casino queen”. You can’t imagine a hall of a decent gambling establishment without a constantly spinning reel and a ball rushing down the track with a distinctive buzzing sound.

Thousands of online roulette Australia visitors, professional players and even well-known mathematicians tried to find a way to beat roulette, but so far no one could beat it in an honest way. There’s even a legend that the creator of roulette went mad because he couldn’t beat his own invention.

You can only beat casino roulette in a single session. You’re at a disadvantage in an infinitely long time frame. Some roulette variations are among the most successful gambling games for gamblers. All they have to do is learn how to recognise their favoured versions and stick to a basic technique. BestAuCasinosOnline decided to share some winning roulette tactics.

At online casinos, the players make all bets themselves. In offline venues, the croupier has to place some bets. They are called call bets because the dealer must be asked to accept chips for these positions.

Traditional bets can be divided into two types:

Many types of play accept bets on sectors, neighbours, finals and so on. We also review online roulette casinos for casino players from Canada, so you can check BestAuCasinosOnline.

There are three main types of the roulette:

These are all commonly found at online casinos. Often software developers offer models with features of the rules and design, typical of several varieties at once. For example, in European version can act types of bets typical of the French version.

The most profitable is classical French roulette with La Partage rule, according to which the player gets back half of the bets on equal odds, if a zero occurs.

Roulette refers to a game of chance with a fixed ratio of theoretical returns.

In this case, it doesn’t matter if you’re playing even odds, trying to guess the exact numbers, betting on your neighbours or combining different types of bets.

The bad news is that the longer you play European Roulette the closer you get to losing 2.7% of your total bets.

The good news is this isn’t such a bad figure. Most modern slot machines take you at least 3%, and some popular models take you over 5%.

Even worse is American Roulette, which adds up to 5.26% of your bankroll. The double zero, which increases the casino’s mathematical advantage, is the culprit.

Never play American Roulette with a Five Line bet. The advantage of an institution in this case reaches 7.89%.

Roulette, on the other hand, offers the best of both worlds, with its La Partage rule. Playing on equal odds you will lose, on the average, only 1.35% of total bets in a long segment.

Throughout roulette’s long history, dozens of strategies and betting systems have been devised that gamblers have used to try and beat the ‘Queen of the Casino’. Most of them involve playing with bets that pay 1:1 (the so-called even odds).

Let’s take a look at the most popular roulette betting systems:

How to increase your chances of winning at roulette?

Choose the varieties of the game with the highest return rate. Of the classics, French roulette is one of them.

Give preference to bets with maximum RTP, if they are present in the model you choose. For example, play equal odds on French Roulette with La Partage.

Don’t turn down the rare types of roulette. Some models have a high theoretical return rate.

Learn how to manage your bankroll. You must be prepared to ride out bad streaks. By the way, some betting systems help control the expenditure of money. But remember, some strategies are very aggressive and require a solid cash reserve.

Keep yourself in check. Set time and financial limits before going to the casino and never violate them.