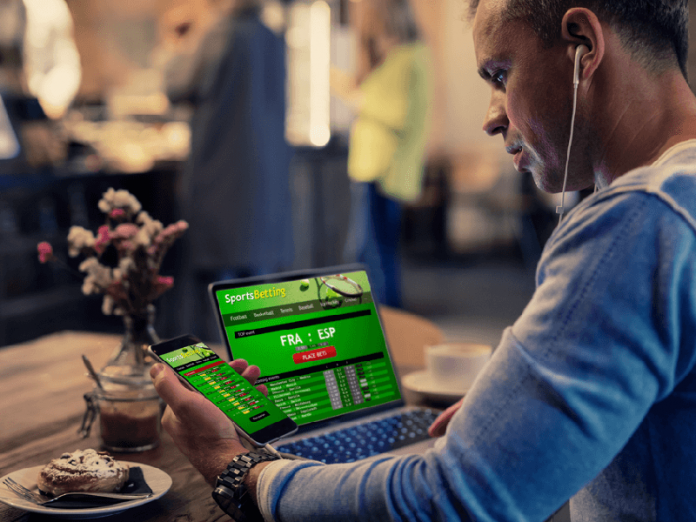 Imagine for a second that you are sitting at the desk of the customer support department of any given bookmaker. In front of you there are a vast number of punters’ demands and complaints. Let’s focus on these complaints. The purpose of this guide is not just to make a record about what is troubling each betor, but to see that these kinds of problems are mainly seen at untrustworthy and lesser known bookmakers. This article is another way of saying that you don’t have to sign-up on every bookie that is promising a lucrative welcome bonus or higher odds than the competition. Instead you should seek those that are under the strict regulation of authorities like UKGK or MGA. You can find all of them in our bookmakers section.

What is called an obvious mistake in sports betting? When you bet on unnaturally high odds. If for example you place a bet on a two way market with odds 5.00 or higher, or in long term bets (such as the winner of F-1 or GP) at odds 35.00 or even higher etc. Are these real? Can this really happen? Yes it can happen. By mistake or due to… laziness. In the first example it is a mistake that someone made by drafting the odds manually. Or a mistake of the trading software. The important thing is that you have placed a bet on attractive odds and you won’t get the expected profit.

If for example you believe  that Valentino Rossi will win the MotoGP World Championship. The odds initially given for the italian are offered at 29.00. But after a couple of races the italian legend seems to be unbeatable. So the odds will go down at 15.00 or even lower. But there were some cases where a bookmaker kept the odds at the same price as before the championship began. A punter that put €100 in favour of Rossi hoping that he would get €2,900 back. After the last race of the championship and when the bet is settled, he will see on his account not the amount he waited, but way less. That is because the bookmaker will consider that the correct odds are the ones when the bet was placed. Even though the bookmaker never changed them, or in other cases will void your bet.

What can you do? Not much really. Usually in the Terms and Conditions that you already accepted, you acknowledge the bookmakers right to set the terms of betting. And this is just what they do.

My bet was disallowed because it was late

Usually it happens at all kinds or races. Many bookmakers allow their clients to bet for a few seconds after the race has started. So lots of punters use that period to male their opinion about their final decision. And in lots of cases their bets are void. Because they’re late. So what can you do? Nothing really. It is their ultimate right to do so. And even the UK Gambling Committee acknowledges that right and so the recommendation is to always bet on pre-game markets.

And in some In-Play markets in other sports like football, tennis, basketball, volley etc, many punters claim that their bets are not accepted. This happens mainly because it takes some seconds before an In-Play bet is accepted, and if something happens at that time the trader voids the bet.

There were some complaints about one bookmaker that changed the rollover terms. The intitual terms asked to wager 5 times a single bet in odds 1.70 or greater. After some time many of their clients discovered that even though they met the requirements they couldn’t withdraw their profits. They contacted the bookmaker via customer support and asked why that was happening. And the answer they got was that the in the terms was written that they have to place acca bets with at least three legs per bet in odds 1,70 or greater. Of course there were some complaints but without any result. At least at the favour of the players. The bookmaker insisted that they didn’t change the terms and that the punters refer to another promotion campaign. So what should you do if you face a situation like this. Aside from avoiding a bookmaker that looks suspicious and read extremely carefully the terms and conditions and the duration of the bonus, nothing really.

Placed a bet but the official results were wrong

There are some times that the officials will credit a goal or a card to the wrong player. Rare case of course, but it has happened. And in some more rare cases, in small leagues the final result is somehow different than the one you find in a live score site. It goes without saying that the result that will count for the settlement of the bet is the official one. Even if the officials made a – terrible – mistake. And there are some cases where a drug-test will change the winner. What happens in cases like these? If you are lucky enough the bet will be void. If you are not it would be settled after some days when the results will be notarized.

They have every right. As long as they have solid indications that you use your account for example for money laundering, arbitrage or break any of the Terms and Conditions. Many bookmakers complain that their accounts were closed just because they were winning a lot. It may happen. But when they will formally inform you, they will make sure that they will justify their every move. Note that the bookmaker reserves the right to close your account and this is something that you have already agreed.

They cancelled my bonus

Again it is written and of course agreed by you, that the bookmaker keeps the right to change the terms and conditions or even cancel the bonus. Without any warning. So if you agreed to that, it simply means that there is nothing you can do.

Have you heard some of these stories? Or even been part of one? We know it really sucks.  But at least now you know. You should avoid the bookmakers that are promising a lot but they have a suspicious reputation in the industry. When you pick a new bookmaker you should pay close attention. Because it has to do with your money. Make yourself a favour and read some reviews before you start the sign-in procedure. Starting of course from our own detailed reviews.