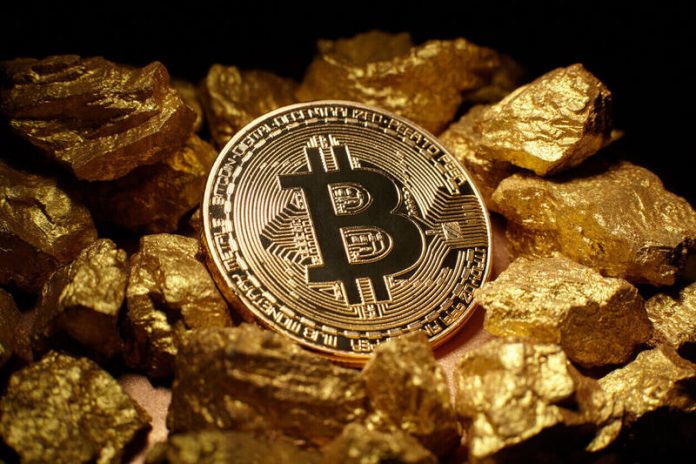 Before getting involved with bitcoin mining, you may find it difficult to know about it and how to start it, but it may prove to be a good effort for you to try it, so let’s take some important things related to it, get to know: Check out this overview of blockchain technology and how it works.

What is Bitcoin Mining?

Bitcoin mining checks each new transaction made in the BTC digital currency case and also involves the process of bringing new BTC into circulation every day. Each BTC transaction currently performed by BTC Mining is recorded in a block, then it is later added to a blockchain or securely recorded with previous transactions.

How does bitcoin mining work?

If we talk about the security or regulation of BTC, it is not done by the central authority. BTC miners thoroughly verify each BTC transaction after solving complex mathematical cryptography calculations, after which all transactions are included in the block of the blockchain. Miners are given the new batch which contains the data of each transaction. A cryptographic algorithm is used to run it.

A hash or number that does not represent any transaction data, is used for validity as soon as it is generated. This hash is designed to detect any tampering that occurs in the corresponding block. If a number does not number in a fraction of space, a different hash is generated by the corresponding data. Currently, BTC mining requires access to a large amount of processing power and powerful computers. However, if viewed fundamentally, bitcoin mining can be done by individuals on the same computer. Instead, application-specific integrated circuits and various other methods are used by most bitcoin miners to mine bitcoins.

Proof of work in bitcoin mining

Proof of work in BTC mining is in the form of cryptographic zero-knowledge, meaning that the provider side to a validator proves that the statement is true without any further information. In this, proof of work refers to the process where bitcoin transactions are verified by Bitcoin miners.

What is required to mine bitcoins?

Bitcoin mining operations were originally performed in the CPU of a personal computer. In addition, these systems included systems that attempted to find more hashes with less power, such as field-programmable gate arrays, multi-graphics cards, and ASICs.

The following is required to participate in bitcoin mining:

Commonly known as computer rigs are designed for a specified application with ASICs in the form of microchips capable of assisting the mining process.

This is primarily an operating cost, and the profitability of electricity costs is within about cents per kilowatt-hour.

It can solve all the problems encountered in cryptographic mathematics during the mining process.

Usually, the task of the BTC network is to add the latest block to the blockchain every 10 minutes. However, if we talk about designing a new hash for the block, it becomes a bit difficult for individual BTC miners who are assisted by a btc mining pool.

The probability of successfully creating a new hash with a block by mining bridges is combined with their computational resources so that they do not face any difficulties. After which rewards are given based on the resources provided to the miners. There is no upfront cost involved in mining BTC in this method.