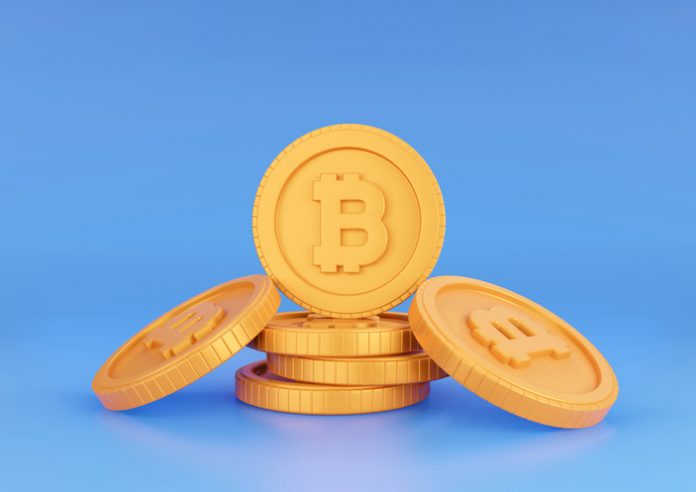 Proof-of-work (PoW) had given the complete liberty to the miners to perform the transactions, they were the most important fundamental of a blockchain.

But things have changed since many blockchains have adopted a new consensus mechanism, that doesn’t require the miners and the transactions are automated, but today we will be talking about a value, this value is related to the crypto mining process.

Popularly known as, ‘Miner Extractable Value’, is now changed to Maximal Extractable value because things are transiting from mechanical to automated. After reading today’s article you will be able to know about what MEV is and what role it plays in the context of blockchain.

Maximal or Miner Extractable value refers to the maximum extracted value that can be derived from block production, the surplus of standard block reward and gas fees. It also includes the complete order of the transaction happening in the block including consensus mechanism and other things. This MEV theory highly revolves around the functioning of the miners, as the miners were the ones in PoW that were responsible for the validation and verification of the transaction.

Now, a large portion of profitable MEV is taken by independent participants called searchers, these are the groups that work to run complex mathematical algorithms on the blockchain data and to identify the opportunities for having profitable transactions. If you are interested in bitcoin trading visit The Crypto Genius Auto-Bot

How does MEV work?

MEV are the additional revenue generated by the miners on the pretext of searchers who are willing to pay 100 per cent of their total MEV revenue as the gas fees because they want to ensure that their arbitrage transaction must run completely after verification.

MEV theory forces upon giving the higher advantage to those blocks that have the highest gas fees, it would also be the probability that it will be linked to the top of the blockchain.

Now, in short, there are three ways through which miners can make additional revenue from MEV:

This name suggests that in this case, the miner will be willing to attach his transaction block in the front of another transaction, in this way a great profit-making chance develops.

Now, this front-running technique is applied in such a way, where either the miner has the idea that the transaction, he is going to validate is of the huge amount that will certainly attain inflation, so he attaches that block at the front of the other transaction.

Again, in this process, the person would be attaching the transaction on the back end of the blockchain.

Because many blockchains offer the liquidation of assets next to the previous blocks, this offers incentives for the miners and they are quickly linking their transaction right after the particular asset.

Now, if a huge price slippage has been caused in some popular blockchain, then the miners who have the idea about the situation, will be able to sandwich the trade between the selling and buying process.

It will cause the gas fees and miners will be able to make a profit, the smart contracts-based blockchains are likely to get infected by this MEV.

So, we can see this kind of duping arises in the case of using PoW, so MEV has become a threat to destabilize the mechanism of the blockchain.