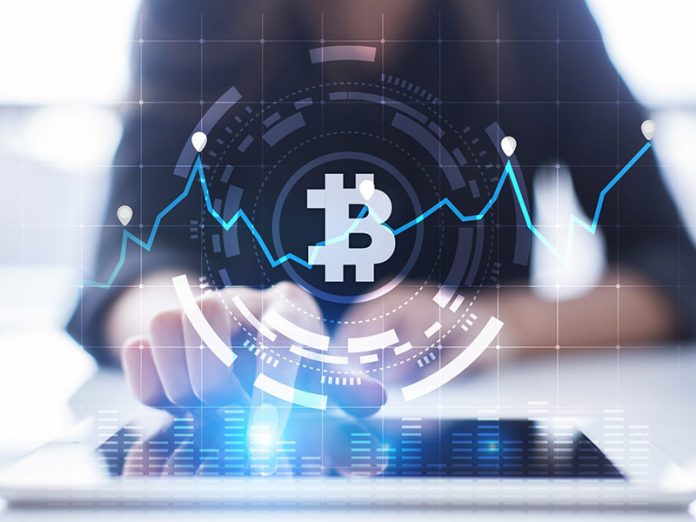 It would be appropriate to say that creation of bitcoin has provided us a new yet creative way to make payments that even has the potential to become the futuristic payment method globally. Undoubtedly, bitcoin’s creation has revolutionized the industry, and it became the world’s first cryptocurrency designed to be independent of government and financial institutions. Bitcoin became the user-orientated method specially designed for users to control their funds by eliminating intermediaries’ needs. Bitcoin network has millions of users, and its growth is unstoppable because new users are joining the network each day.

Bitcoin is the first digital currency that is decentralized in nature. It was created by an individual or a group of individuals named Satoshi Nakamoto in 2009. With bitcoin currency, we were introduced to new technology as well that is blockchain technology. After the growth of blockchain, companies and businesses have started using blockchain technology because it is decentralized and offers user anonymity. There is much software that allows you to trade bitcoin, and you can check the ethereum code

With popularity, bitcoin currency has also faced criticism, and some even considered it a scam because of its negative factors. Some tech-savvy companies have started accepting bitcoin payments, while some have completely banned it. You might be confused on why some accept it and some are not, so let us learn about the merits and demerits of the bitcoin network that every user must know.

The best benefit of accepting bitcoin payments or making payments with bitcoins is the freedom users get. Bitcoin is a global currency, and users can transfer bitcoins to any person from any part of the world without even requiring the approval of intermediaries. Bitcoin payments can be made anytime as there are no payment limits, no strikes or bank holidays, and no borders or boundaries.

Many users get frustrated when they are required to share their details with financial institutions and the government. This is not the case with digital currencies like bitcoin because bitcoin transactions are anonymous and private.

No intermediary must complete or approve the transactions, and bitcoin transactions can never be identified or tracked. This merit has impressed many people, and they have a magnetic appeal towards bitcoin currency.

The primary and most scary demerit of the bitcoin network is that its market is highly volatile, and therefore, its prices keep on increasing and decreasing rapidly. Investors desire to take full advantage of the volatile market, but it is too risky to invest your savings, and the market goes down.

Everyone says that bitcoin is a decentralized currency, but the reality is only known to some people. The government has no interference and will not take your bitcoins, but the government can ban digital currencies like bitcoin in your country.

Because the money laundering cases and illegal trade of weapons and drugs have been carried out with bitcoin, many exchanges, wallets, and companies have been shut down using bitcoin. If the government bans it, your wallets will be frozen, and you will no longer be able to access your crypto tokens.

The main factor that influences the price of bitcoin is the adoption of users. Even after eleven years of bitcoin in the financial world, many people are still unaware of this digital currency. Many companies have started accepting bitcoin payments, but the count remains small, and you must learn about user adoption before investing in it. 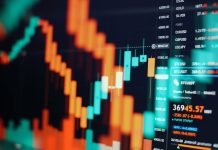