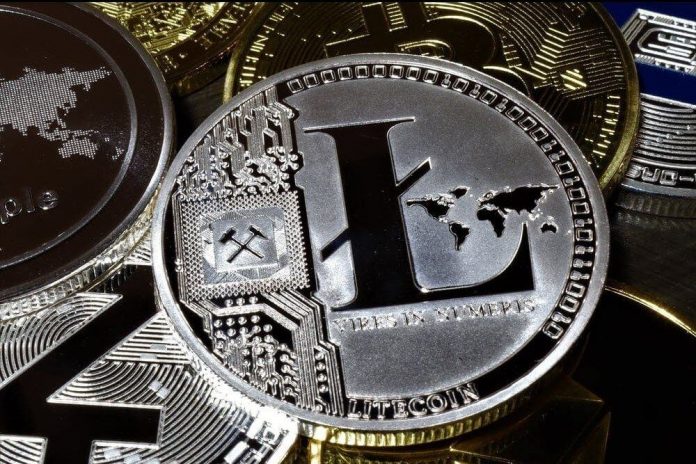 Litecoin has collaborated with many companies and is tagged as the most collaborative cryptocurrency in the market today. Also known as ‘Bitcoin lite version,’ it boasts of faster speed, cheaper transaction fees compared to Bitcoin, and shares many similarities with the world’s most valuable cryptocurrency. It was dubbed “the silver to Bitcoin’s gold’ by its founder Charlie Lee.

Litecoin has many collaborations with several companies among which are UFC, Travala, eGifter, BlockFi, Glory Kickboxing, WEG Bank AG, NordVPN, Nimblewimnle, Re/Max London, The Miami Dolphins, MeconCash, etc… In this article, we would be taking a brief look at some of these collaborations and why Litecoin is the king of partnerships in the crypto industry.

Some Of Litecoin’s Key Partnerships

Litecoin Foundation announced in December 2018, its decision to sponsor UFC 232. Litecoin’s founder, Charlie announced this partnership on his Twitter handle. This partnership would allow the Litecoin logo to be placed on the canvas of UFC fights. This was seen a major milestone for Litecoin considering that UTC is one of the biggest sports brands in the world and most altcoins would never be able to achieve this.

There’s an agreement between Litecoin Foundation, TokenPay, and a blockchain startup, Nimiq which allows them to own 30% of the equity in WEG Bank AG-a small scale German bank which specializes in the real estate sector. These acquisitions were not aimed at just making profits but with the intent to connect institutional banking to decentralized exchanges in order to facilitate the adoption of cryptocurrencies.

Although there was no specific mention of if the acquisition of equities in WEG Bank AG means the bank would be used to achieve this mission, it appears that the interest lies in the technologies and facilities the bank boasts of. This has attracted many headlines because crypto companies are averse to acquiring banks. However, Litecoin is renowned for exploring opportunities in even traditional markets.

One of the most famous protocols linked to blockchain privacy is Mimblewimnle (or MW for short). Technically, Mimblewimnle is a design that uses a novel way to structure and store transactions. This method bears similarities with the Proof-of-work mechanism; however, it uses a distinct implementation to enhances privacy and network stability.

Litecoin founder, Charlie Lee has made no secret if his desire to incorporate Mimblewimnle’s privacy features into Litecoin. The integration is set to finally become a reality and as at the end of 2020, Litecoin adopted Mimblewimnle’s mainnet.

One of the most famous VPN service providers in the world is NordVPN. NordVPN has successfully integrated many top cryptocurrencies into its channel of payments. Although there was no announcement or press release about the integration, NordVPN’s integration of Litecoin is considered a massive deal due to NordVPN’s popularity. This integration was made possible through the platform NordVPN uses to complete all cryptocurrencies purchases – CoinPayments.

How Partnerships Made Litecoin The Most Collaborative Crypto

With partnerships with several top companies and organizations around the world, Litecoin is unarguably the most adopted crypto by mainstream and traditional industries. This is considered a major feat as there are little or no other altcoins that can penetrate the mainstream industry like Litecoin. These partnerships also make it easier to facilitate bitcoin to litecoin exchange transactions.

There is no doubt that Litecoin has broken so many partnership barriers. And it is expected that there would be more partnerships with traditional and mainstream industries going into the future. 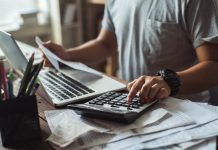 5 Ways To Save Money During the Rising Cost of Living 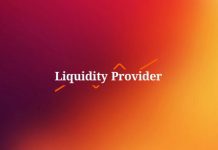 What Does Liquidity Provider Mean? 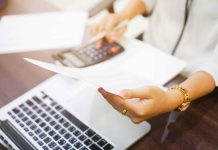 New Payment Methods – What Are They and Why Do People Use Them? 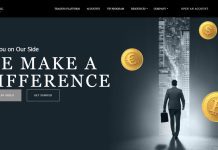 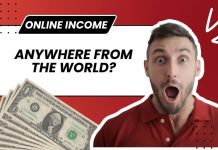 How To Build An Online Income From Anywhere In The World? 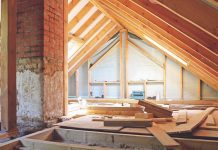 How to Renovate Property for a Profit