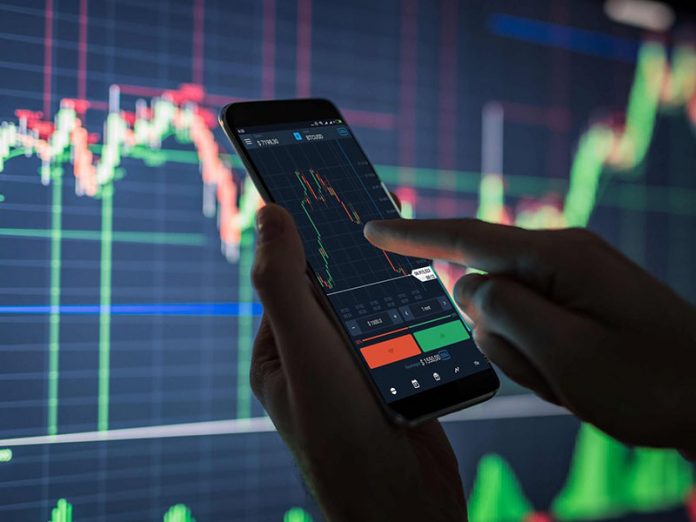 Trading Platforms have revolutionized the world of bitcoin trading as we know it. Initially, when Bitcoin was introduced in the market, it took prior knowledge and a lot of effort to mobilize through the system. With its three-dimensional interface which is both intuitive and easy, it does all the groundwork for you, so you can focus on the important things. You can acquire more details here.

The Technology behind Bitcoin:

The innovative technology consists of trading algorithms that do the research in a nick of time. Bitcoin as a technology required a more sophisticated approach than the traditional one-dimensional system and most trading platforms have taken the responsibility for the same.

It mainly functions on three things :

Why is going digital important?

To sum it up in one word: decentralization.

The manufacturing process of flat traditional currencies like the dollar is more or less the same all across. Government and banking hotshots come together to decide when the amount of manufacture is to be increased and by how much. The problem with this is it places too much power in the hands of a certain section of people, and the scope of exploitation in such a case is too high. We have seen several nations’ economies being disrupted by this. This phenomenon is known as hyperinflation, usually occurs because the authority’s only solution to economic hardship is to print more money, but this reduces the value of each individual unit of money.

With Bitcoin, there are no such issues. This is because the whole process is controlled by an automated network and no humans are involved in the process, hence no risk of hyperinflation.

The operation solely runs on the creation process. The process of distribution of the new Bitcoin is called mining.

It is an extremely unique process when held against other traditional methods of being circulated into the economy. Independent nodes make up the Bitcoin network which does not have a single central server, it is dependent on hardware donations from people for it to keep running. The network rewards the donors with new Bitcoin units. This is how the digital barter system works.

How to store Bitcoin?

Bitcoin can be stored in pretty much any digital storage device that can accommodate code. Mobile phones and USB devices are perfect for this purpose. Whenever any device is used to house Bitcoin, it automatically is known as a Bitcoin wallet.

What is the cost of Trading platforms?

The cost of installing trading platforms ismostly free or may charge a nominal fee. Yes, you heard that right. The goal is to make efficient and easy Bitcoin trading accessible to as many people as possible. Their business model is built around partnerships to help achieve this goal. Thanks to this, there is absolutely no subscription, deposit, or sign-up fees or any between the lines investment.

Is prior knowledge of Bitcoin needed to do transactions on Trading Platforms?

The entire agenda of the system centers around giving novice traders a reliable and smooth route into the world of Bitcoin. Hence, no kind of prior knowledge is required for one to be able to operate this platform.

That being said, some knowledge about the market and coin helps but it definitely is not a prerequisite. The bitqt app review interface is one such platform that contains A to Z information and functionalities that you require to become a successful trader without having to spend hours doing research on sectors that at the end of the day do not play any part in your actual trading strategies. 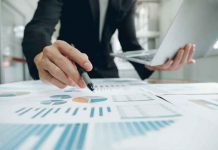