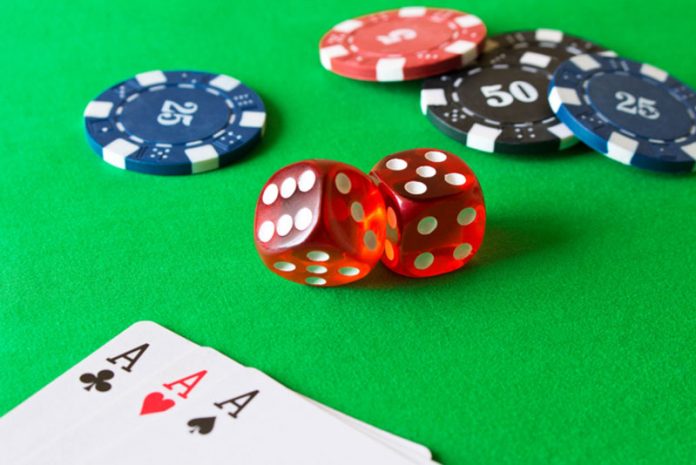 In the sphere of gambling services, there are no specific European Union regulations. How European nations organise their gambling services is up to them and has always been this way. This is as long as they adhere to the laws provided as established by the EU Court of Justice. The ability to supply services or build a business in another European nation is especially important in this case.

Most European nations allow some form of gambling to be offered over the internet. You will notice that some governments permit all types of games, while others permit just particular types, such as betting, poker, or casino games. Monopolistic regimes for online gambling services have been developed in various European nations, but these seem to be slowly fading out as even Hungary is considering allowing private gambling companies to obtain a licence there.

Let’s take a look at the European gambling markets and how each one has developed over the years.

The United Kingdom was one of the first countries in Europe to introduce remote gambling licenses back in 2005. This was to combat offshore gambling sites that didn’t pay any tax in the countries they operated in. Since then, it is now the largest regulated market in Europe with many online sportsbooks and casino sites. The sector earned a Gross Gambling Yield of £5.89 billion in the report in September 2020.

The rapid use of the internet and smartphone is driving the online gambling sector in the United Kingdom. Collaboration between private firms and third-party software suppliers to create user-friendly gaming UI for users is also pushing industry expansion. Furthermore, the advent of low-cost mobile applications has made it possible for players to readily access casino sites from wherever as long as there is an internet connection.

In addition, the spread of COVID-19 in 2020 restricted a considerable percentage of the people in the United Kingdom to their homes. This resulted in a considerable shift toward a variety of free and paid recreational activities, such as online gambling.

The Gross Gaming Revenue of Italy in 2021 peaked in April at roughly €161 million. Gambling is a long tradition in Italy, stretching back to the Roman era. As a result, it’s no wonder that Italians enjoy gambling on sports and casino games.

The Italian government did, however, introduce a gambling advertising ban back in 2018 known as the Dignity Decree. This was heavily lobbied against by gambling companies and even sports teams, especially football as lots of sponsorship money comes from these partnerships.

The Italian gambling sector received €110 billion in wagers in 2019 from money spent by gamers on casino games, poker cash, and poker contests.

At the start of 2020, the country’s heads of state met and adopted gambling rules to allow both gambling websites and online poker.

The new restrictions went into effect in July 2021. Online casino companies may now provide poker, slot games, and sports betting to German gamers as a result of the new rules. However, some regions in Germany have different games allowed due to different laws.

Germany would be the largest market in Europe with a population of over 80 million people, but the new gambling regulations are strict compared to Italy and the U.K.

According to estimates, Spanish players spend more than 1.9 billion euros per year at Codere-owned brands alone. This equates to around €480 per person or 15% of Spain’s typical net family income.

Spanish gamers wager on nearly anything in Spain, from lotteries to football, horse racing, bingo, video slots, and their favourite online casinos. Nonetheless, the official national lottery remains a popular form of gambling in Spain.

The Spanish betting scene was irrevocably altered in 2011 with the passage of the Spanish Gambling Act, which authorized the online sports betting industry.

The Spanish government similar to the Italian introduced a ban on gambling advertising. This went into effect in 2021 and has led to a drop in gambling revenue.

France’s overall gaming income in 2019 was valued at €12.2 billion and it has grown over the last few years. In comparison to other European countries, France is a fairly gambling-friendly country. All forms of gaming are controlled and deemed lawful in this country.

The FDJ and PMU are the two gambling monopolies owned by the French government and are two of the largest gambling brands in France. PMU is for horse racing, whilst FDJ is for lotto, bingo, and also sports betting. 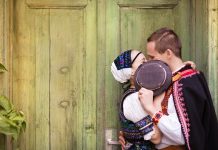