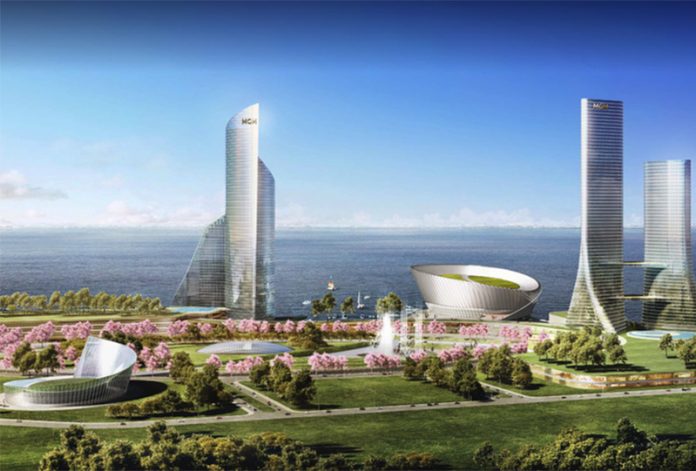 Japan’s integrated resort (IR) is “an important initiative for Japan to be a leading tourism country and we will continue to properly carry out its necessary procedure”, Prime Minister Fumio Kishida stated in his first session of the parliament.

PM Kishida’s remark came as a response to a series of questions from the House of Representatives, which concern various political and economic policy as well as measures against the coronavirus pandemic. The prime minister further reiterated that measures against gambling addiction will be in place and that the IRs facilities will not be limited to casinos only but include international conference halls and hotels. “It will attract many tourists and have a positive impact on local economies,” he emphasized.

Japan’s promotion of tourism and IR

In Japan, the IR plan including casinos as the revenue engine was legalized in 2018. However, casinos under the IR scheme have still been in the pro and con arguments among politicians and the general public. Casino business does not exist in the country. There are a number of offshore online casinos and bookmakers like Bet365, accepting Japanese players. However, in general, the nation’s gambling activities are under strict regulations with a few legal options such as pachinko, soccer lottery and ‘public gambling’ (horse racing, bicycle racing, motorboat racing and motorcycle racing). These domestic gambling options are legalized with the provisions of special laws, and the Japan IR casinos are also approved by the special IR Implementation Law with the intention of promoting the nation’s tourism.

IRs in Osaka, Wakayama and Nagasaki

International casino operators have been excited by the news of Japan’s IR from the very beginning. Japan is finally about to lift the ban, being the only country without casinos among the countries of the world’s most advanced economies. Major operators in Las Vegas including MGM Resorts, Caesars, Las Vegas Sands and Wynn Resorts, immediately expressed their interests in expanding their business to Japan.

Until recently, four regions had officially announced the applications to take part in the IR, but Yokohama City has withdrawn, and three regions of Osaka, Wakayama and Nagasaki are moving forward. Osaka City selected a consortium of MGM Resorts International and ORIX for its implementation and operation, while Wakayama Prefecture partnered with Claire Best Group from Canada. Nagasaki prefecture also announced its partnership with Austrian state-owned companies, Casino Austria International.