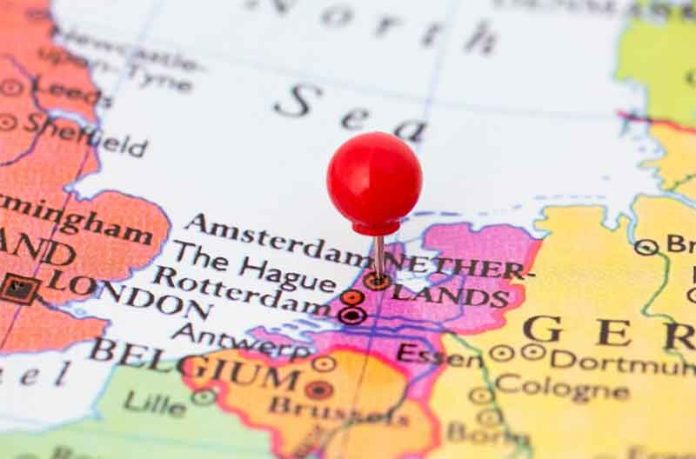 Following the amendment of the regulation on advertising, the Netherlands’ Minister for Legal Protection, Franc Weerwind, has banned celebrities and influencers from appearing in gambling commercials in the country.

This latest amendment prohibits all public personalities, no matter the degree of fame they enjoy, from appearing in ads that promote gambling. This measure was taken to protect vulnerable groups from falling into gambling addiction by being influenced by such celebrities with whom “people want to identify or associate themselves”. These include current influencers, singers, models, professional footballers, and popular poker players.

Many European countries are legalizing online gambling, one of them is the Netherlands. Yet, this doesn’t negate the fact that advertorial restrictions will not be implemented. On the contrary, this update alone confirms that as time passes, regulatory bodies have become even more heavy-handed when it comes to stipulating rules.

Celebrities and Influencers Can No Longer Endorse Gambling

With the advent and accelerated growth of influencer culture around the globe, the world is today witnessing the power of social media and social media celebrities. Keeping in mind the adverse effects of having a famous online/TV/film/sports personality promoting gambling, the Netherlands has become the latest country to restrict the use of celebrities in such ads.

Gambling ads already undergo strict advertising regulations as, at times, they may end up promoting reckless gambling habits and presenting gambling as an easy solution to financial problems. With the Netherlands banning its celebrities from endorsing gambling, Weerwind believes it will help suppress gambling addiction.

This measure taken by Dutch politicians is also a response to the increase in problem gambling that was witnessed ever since they legalized gambling in October 2021. Since then casinos collectively spent millions of euros on advertising their firms. Consequently, addiction experts were concerned about the impact such a boom in the gambling industry would have on vulnerable and easily influenced target groups of society, like children, teenagers, and adults struggling financially.

Weerwind explains how role models can especially appeal to young minds as their lifestyles tend to appear successful and attractive. He mentions the “pulling effect” celebrities have had in encouraging people to gamble more.

Is the Ban Valid for Advertising of all Kinds of Gambling?

At present, this ban is limited to the advertising of all high-risk games of chance, like sports betting, online gambling, and gambling in land-based casinos. Lesser risky games of chance like charity lotteries, state lotteries, and lotto are excluded from the ban. The Gambling Authority will enforce the ban starting immediately.

Similar Bans in Other Countries

As the Netherlands restricted celebrities from appearing in gambling ads, its neighboring country Belgium has also been considering putting a total ban on gambling commercials of all forms except the country’s National lottery.

The UK has been in talks to introduce a similar ban later this fall, like the one made by the Dutch. All sports stars and celebrities will be restricted from featuring in gambling-related advertisements.

Ontario hasn’t yet put a blanket ban on such advertising but the Alcohol and Gaming Commission (AGCO) has laid down strict advertising measures that prevent gambling companies from over-selling their offers to players. This includes restricting prospective players from receiving targeted marketing, and rules that dictate which celebrities can advertise. Public figures whose primary appeal is to minors are also prohibited from endorsing gambling.

While European countries are making stricter amendments to their regulations regarding gambling advertising, North America is still working its way towards it. Each of its states tackles such restrictions in its own way. For instance, Massachusetts is currently considering restricting sports betting ads and prohibiting ads where 85% of the viewership is under 21 years of age.

Other than this, no US state has so far considered going to such lengths in restricting gambling advertising. Just last winter firms were spending millions of dollars on marketing to attract players to their sportsbooks ahead of the Super Bowl.