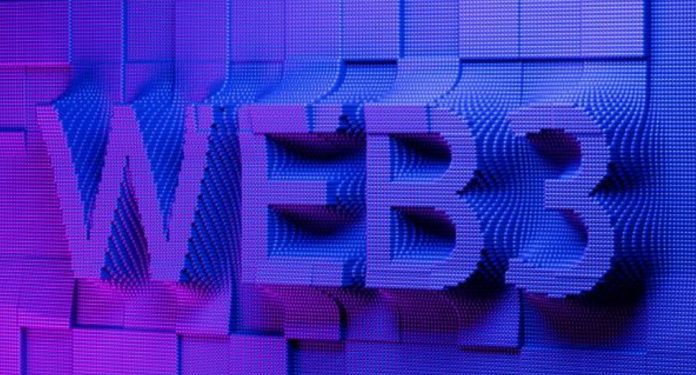 By 2022, the decentralized future of the internet envisioned by Web 3 will be more fully realized. Web 3.0 allows users to read, write, and modify their own content. When we say “Own,” we’re referring to more than simply a few speculative Web3 tokens, but rather, to the fact that you have complete control over your data and the means to make money off of it if necessary.

GameFi, and now SocialFi, are two examples of the novel technological areas that are emerging as a result of the newfound freedom to control one’s data and the products of one’s work and to monetize them via the use of decentralized finance (DeFi) features.

Exactly What Is This Thing Called SocialFi?

SocialFi, as its name indicates, is facilitating decentralized social media systems by adding a financial element to them. No one company can control income, user data, or moderation when the blockchain is used to promote content development and safeguard the network. These social networking sites cut out the middleman, so they aren’t vulnerable to rules and can’t make money off of user data as other sites can.

Tokens from the protocol are awarded to users who can prove that their material improves the SocialFi platform. These tokens may be used to buy premium upgrades and other benefits, as well as to make purchases.

By providing content creators with the platform’s native cryptocurrency, we eliminate the need for intermediaries, make it simpler to incentivize the production of new material, and make the community really belong to its members, all of which serve to increase engagement and bring in new users.

The Operation Of SocialFi.

With SocialFi, users can take control of their interactions and earn a cut of the profits. People may make money on SocialFi by chatting with one another, creating NFTs, placing ads, or broadcasting themselves. Earnings from content production and advertising may be shared equitably without one person monopolizing the spoils. When it comes to user-generated material, the site does not participate in heavy-handed filtering or discriminatory censorship. With a reasonable cut of the action and no censorship, SocialFi networks are a fantastic way to earn some extra money on the side by way of socializing.

Blockchain is an emerging technology. Despite the fact that it has brought a number of unique capabilities in the financial and data sectors, the use of its scenario beyond these sectors has not proved adequate to attract clients to migrate over from Web2 applications. Large quantities of money have been gathered to help GameFi transform video game ownership and incentive structures, but there are not yet enough success stories to conclude the company has been an overnight success. NFTs are yet another example of promising new use of blockchain technology that has failed to catch on with the wider public, despite the fact that it has vibrant subreddits.

A majority of internet users have never before owned digital artwork or materials inside a video game, yet almost everyone is familiar with using social media to advertise themselves or their work. Constructing a business plan around amassing a large number of “likes” or “following” may be a fantastic way to demonstrate the benefits of blockchain technology on a popular service like Instagram or YouTube.

Why Do You Think People Will Download New SocialFi Apps?

There will be a tremendous opening for advertising and marketing on SocialFi platforms for NFT protocols, GameFi, and DApps. Web3 developers and merchants currently rely heavily on social applications like Discord and Twitter as primary means of communication. Non-crypto natives interested in reclaiming ownership of their data and passive revenue may flock to a SocialFi app that includes NFT, blockchain games, or cryptocurrency wallets like Biticodes or Coinbase.

For The Final Word

SocialFi may wrest ownership of content and social interactions from established platforms in the same way that staking and yield farming reclaimed liquidity from financial institutions. The introduction of these investing methods via social media may just be the beginning of how the blockchain can be used to enhance current systems.

To entice new users, social media platforms like Twitter and Facebook are experimenting with blockchain mechanisms like verified NFT profile images, NFT markets, and in-house cryptocurrency wallets. Multibillion-dollar firms are already incorporating blockchain mechanisms into social media, but the monetary component of SocialFi will need a brand-new program and users to function. 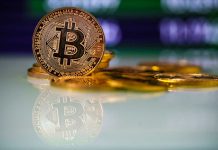 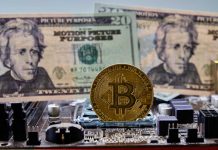 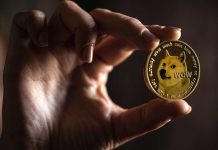 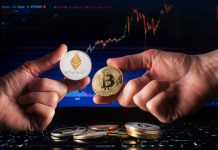 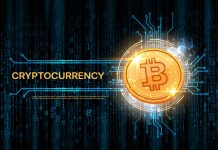 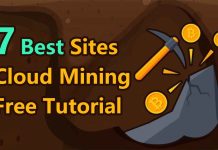