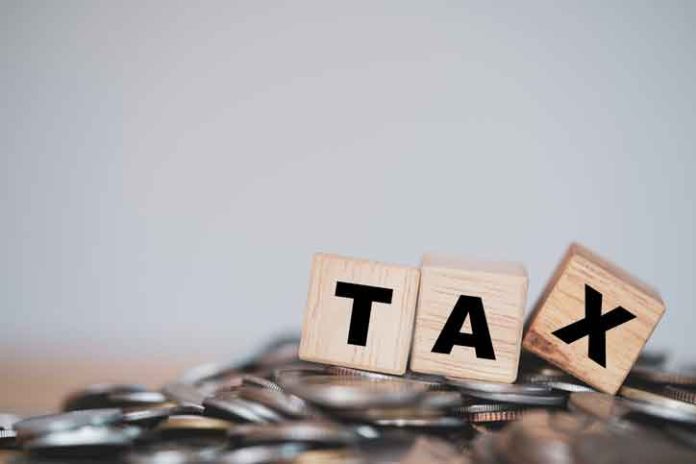 Taxes on goods and services sold in India are called Goods and Services Taxes. In addition to replacing VAT, CST, central excise duty, and service tax, it has also replaced other indirect taxes.

The implications of this new taxation system for individuals, corporations, and businesses in India should be understood in depth. Also, know the GST registration limit by clicking here.

There are multiple stages in the production process before the end-user consumes a product. An organization’s supply chain is similar to these stages.

These are some of the stages involved in the supply chain of a product:

As a multi-stage tax, GST is imposed on each stage mentioned above.

GST is imposed on goods and services at the point of consumption. The Karnataka Government will collect GST if, for instance, a West Bengal manufactured product is sold to an end-user in Karnataka, not West Bengal.

In 2000, Atal Bihari Vajpayee formed a committee to draft the GST law, beginning the journey of GST. A GST bill was passed by Parliament in 2017, 17 years after the government evolved the law. On the 1st of July 2017, the Act finally went into effect.

Previously, the states and the center shared the burden of indirect taxes.

Each state collected taxes on goods sold within its borders. As a result of interstate sales, the center levied the Central State Tax (CST). Additionally, service tax applies to the sale of services.

Before GST, here are the indirect taxes that applied

In what forms does GST exist

India has a dual GST system, under which state and central governments levy GST simultaneously. There is a common tax base between them.

How has GST helped in a price reduction

An example will help you better understand how GST reduced the cost of goods and services for end consumers.

A manufacturer produces goods (10% tax rate applicable) worth INR 1,000 and sends them to a warehouse for labeling & packaging. There is an additional value of INR 250 added to the goods by the warehouse. Then, sell it to the retailer. The retailer adds its advertisement cost of Rs 300. This shows how old tax law changes the value of the goods, the tax on them, and how that affects the price.

Here are the advantages of GST:

Who is eligible for GST?

Companies that supply goods whose turnover exceeds INR 40 lakh in a financial year must register as normal taxable persons. Business income in north-eastern states, including Jammu and Kashmir, Himachal Pradesh, and Uttarakhand, is limited to INR 10 lakh.

In special category states, the turnover limit for service providers is 10 lakh INR and 20 lakh INR for all other states. 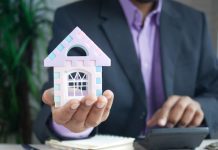 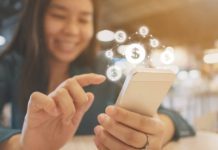 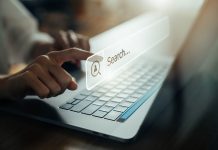 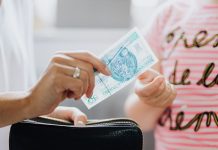 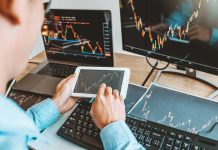