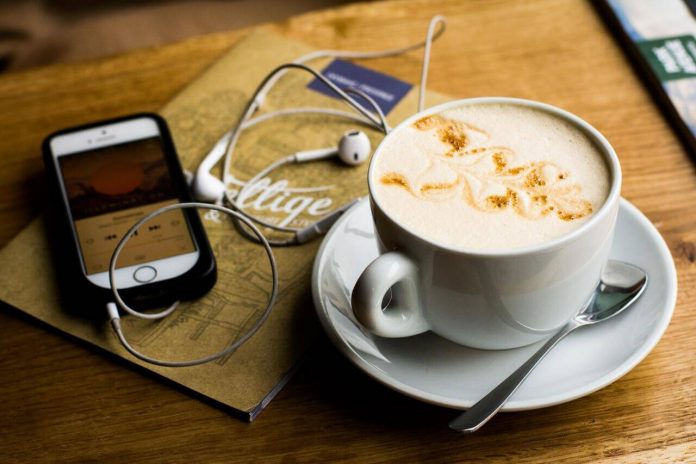 It’s easy to knock the idea of being on our phones too much, but we spend a lot of time travelling, on the commute, or with downtime in the evening where our smartphone can be a source of entertainment.

A recent comprehensive test of betting.co.uk showed that there can be endless casino-playing potential on a smartphone. During a time where casinos have been locked down, this has been an important alternative for many people. But, smartphones aren’t all about surface-level entertainment, they’re also powerful tools for learning. So, here is a guide on how to stay entertained and educated from your smartphone.

There are a lot of distributors that can supply an endless stream of content to your smartphone. Here are the key platforms to consider:

Having a pair of noise-cancelling headphones brings a tonne of extra value to your smartphone. By picking out interesting documentaries, for example, you can hear every word despite being on a packed train or a departing aeroplane. Active noise cancellation emits white noises in response to external sound to create a quietness inside the headphone cups. From here, you can enjoy your media without distraction – even if your partner has the TV on very loudly.

Podcasts are a fast-growing way to consume content, with even the most famous of television presenters and comedians turning to podcasting as a form of income. Podcasts are almost always free, and touch on almost any topic you can imagine. If you want to learn about the economy, history, war strategy, languages, current affairs, or wild foraging, you’re a couple of clicks away. Almost all of the media above can be downloaded for offline use too, except of course radio.

One of the most powerful functions that smartphones can serve is as a language learning device. The outdated art of reading foreign phrase books is no longer as effective as more dynamic forms of language learning resources, and it is increasingly deployed in an entertaining format.

For example, apps like DuoLingo gamify the language-learning experience into fun animations, leaderboards, daily streaks, and high scores. It’s also incredibly hard to travel to other countries right now to indulge in the language, so we can instead turn to our phones for media consumption. Foreign newspapers, music, films, and many more media can be consumed with instant translations and subtitles. Plus, some apps facilitate a pen pal relationship, where you can speak over instant messaging to someone on the other side of the world in their language.

Smartphone screens are recently getting bigger. Whilst many people initially flinch at the idea of reading a book on their phone, they’re the very same people that spend hours reading social media posts and news articles on the same screen. It’s likely that they read as many words on their phone to read a full book every few days. With the help of blue-light dimming apps, we can read more easily, comprising our sleep less.

The Kindle app is a way to read books from Amazon for a subscription fee. However, if you’re going to read more than one book a month, it may be worth getting an EPUB reader app. EPUB isn’t a virtual bar that you drink in, it’s a way to read EPUB files, which many eBooks come in. these can be purchased from third party apps for cheap, or even accessed for free through the library apps sometimes.

If you have a large to-read list but have no time, then the Blinkist app is ideal. They provide 15 minute book insights, summarising the key themes from the book. This may sound like a significant reduction in content, and it is, but 15 minutes can often be enough to capture the thrust of a book, particularly with self-help books that are based on rules and snippets. 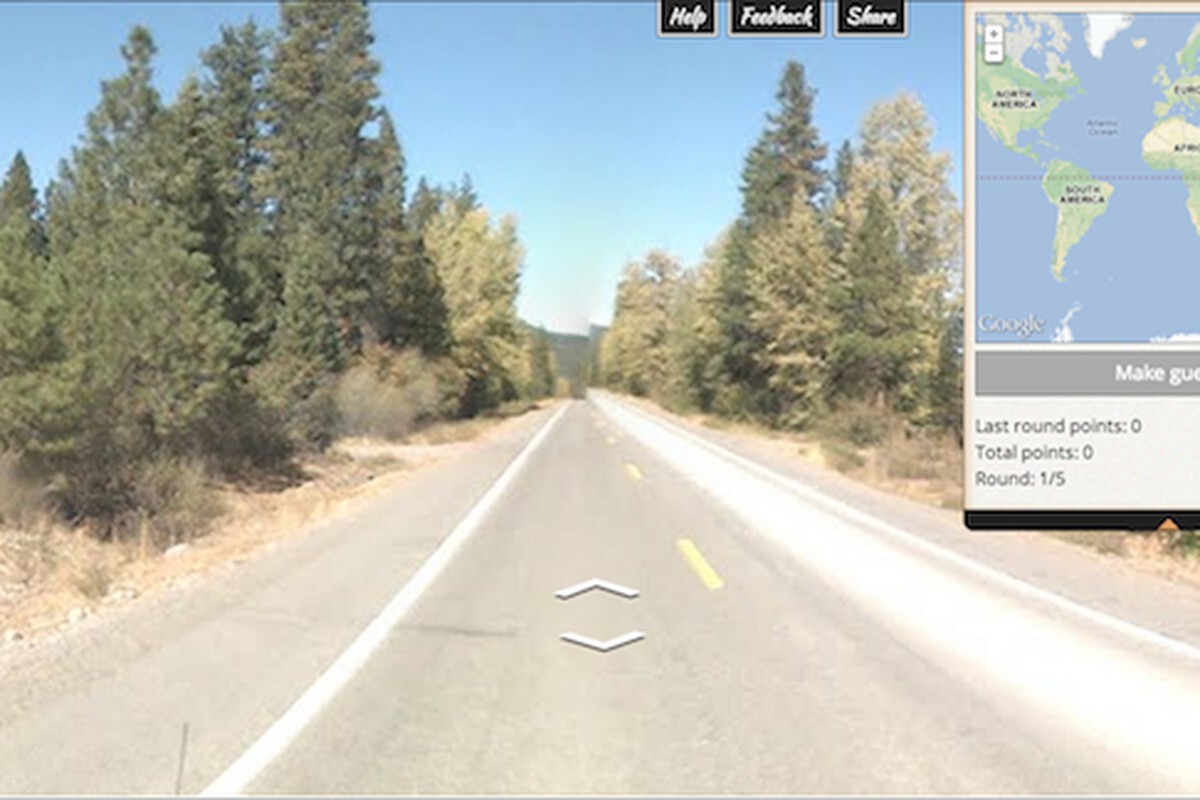 There are thousands upon thousands of games on the App/Play store. Mind games are a genre of games that are designed to challenge your problem-solving ability and pattern recognition. Sudoku is a classic, but there’s a lot of innovation within the mind games genre. It’s also possible to compete with other users online with such games too, like Facebook Messenger’s quiz game.

Broader and more unique games are fantastic at testing your knowledge too, such as GeoGuessr. Geoguessr is a game that places you somewhere in the world with a Google street view, and you have to figure out where you are. Using road signs, the language on shop signage, landscapes, the sun, compass, and other elements of your surroundings, you can decipher the meter where you think you may be. From here, you drop the pin on the 2D birdseye view map and see how close you are. There are also language guessing games, among many others. 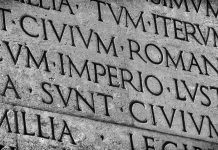 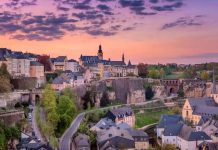 Getting Around in Luxembourg City 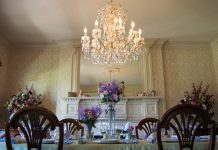 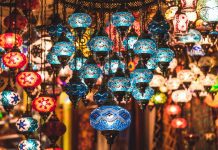 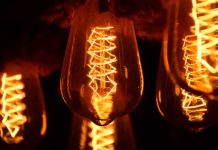 Eight Useful Tips to Choose the Most Suitable Electricity Plan 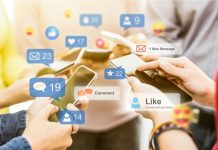