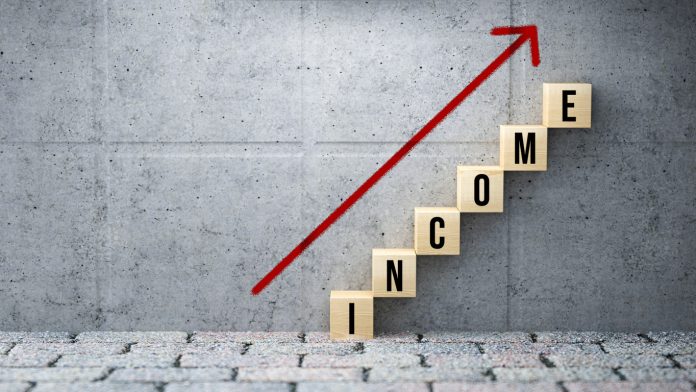 So this year I was in a position where I started getting significant traffic to my main affiliate site and to be honest I always knew my conversion rate could be improved but it’s easy to put it off, especially when the site isn’t really getting that much traffic.

My site all of a sudden gained a lot of traction after going viral on reddit, which is a nice thing to wake up to and since we went viral it feels like Google released the breaks for our SEO rankings so over the course of a few months I saw more growth than we had seen in the previous year.

But there was one problem, now I was getting significant traffic. I now didn’t have the time to go and make the conversion rate optimization (CRO) changes that I knew I needed to as I was doing everything in my power to keep the ball rolling so to speak.

This meant I was hiring and testing new content writers and adding the content to the site. All while maintaining a full time job, I’m very lucky to be in a position where I love my job and would never want to leave but this makes situations like this a challenge as there is only so much time in the day and 40 hours a week are committed to my job.

So the site had tripled its earnings in the last 6 months and over doubled its traffic. Which put me in the position that I could afford to hire a company to help with the CRO side. I knew it would pay off in the long run so I decided to look around to try to decide which company would be the best choice for my situation.

If I had friends in the industry the first thing I would have done is asked them for recommendations but I don’t really know anyone that does affiliate marketing, I know a few people who do marketing for local businesses but they didn’t really know about CRO, it wasn’t something that they had even really heard of.

And I guess that’s what led me to writing this article. It wasn’t as easy as I had hoped to choose a company without having anyone to push me in the right direction. So I thought I could help you by showing you how I came to my decision to work with Convertica and the process I went through to try to decide whether they are a legitimate company.

So it goes without saying the website should be the start of your search but by no means the end of your search. The obvious problem is that a company is never going to say their weaknesses on their own website, it’s there to sell to you. So why do I start with the website, for me I like to make sure that their website is well maintained and has a level of care.

My first boss told me when hiring he would always turn up slightly late so he could look in the car of the person who came to interview and he said that if their car was a mess it was likely their life was likely similar. While this wasn’t the only litmus test he used, if their car was a mess his questions would then probe to try to find out if this was in fact the case. If he couldn’t figure it out from the interview he would go with his gut and say that how people do one thing is how they do everything and not hire them.

So when I got to Convertica’s website I liked their website overall and there was nothing glaringly wrong with it. They also put out content that was actually useful which is a good sign. I hate when I get to the blog and you can tell it’s only there because they were told they need a blog, not because they actually have anything useful to share.

The website actually led me to my next lead. All over the homepage there were testimonials of happy customers.

Finding Out If The Reviews Were Legit

I’ve been around online long enough to know that reviews online can’t always be trusted so I dug a bit deeper. I started to search the names of these people on Facebook to make sure they were real people and sure enough I found most of them and actually had a mutual friend with one of them.

So I now knew the profiles were real but was the content behind them real?

As I mentioned before, I actually had a mutual friend with one of the people who had left a review so I reached out to my friend asking if they would mind asking them how their experience was with Convertica, unfortunately they didn’t know the person well enough to reach out to them so that was a bummer.

But I supposed if I had managed to talk to them I wouldn’t be here writing this article to help you choose a trustworthy company to work with. So there’s that silver lining.

I also recognised some names of the people leaving testimonials and when I googled them I found out that they were people who write about SEO, for example Matthew Woodward was a huge name in SEO from his blog, Gaël Breton had an SEO blog also training people.

So seeing all of this made me feel as if these reviews were real and not a scam but I didn’t stop my search there.

This was my final stage of the research for choosing a CRO company, I found on the about us page that the owner of Convertica, Kurt Philip has appeared on a lot of blogs giving his tips on CRO.

So I read through these blog posts that they linked to on the about us page and read through them and after that I just searched Kurt Philip Convertica into google and looked through whatever came up, I continued reading blogs and listening to podcasts.

I really liked what he was saying and the techniques he was talking about made sense, if I had time to do these changes myself I would have tried them and seen the results but ultimately I was looking for a hands off approach.

After all this I was now happy to actually get in contact with Convertica, so I messaged them through their website’s contact us page and asked to arrange a time to talk. They got back to me a day later and we booked in a time to talk later that week.

It came around to the talk to them on the phone and to be honest I felt pretty confident that they would be the right company for me based on the research I had already done as there was only one other company who had made it through the decision stages I spoke about above.

When I got on the phone we talked about my site and what sort of results they thought I could see if I started working with them, though they weren’t willing to say exactly what I could expect – I liked this because it led to them explaining that there were so many variables at play and that it should be a bit of a red flag if somewhere guarantees large increases. It was all very relaxed, no pressure and they just explained it in a way that just made sense to me.

They even said they have a guarantee that they would increase my revenue or I would get my money back, it’s on their website but I must have glanced over it. This was reassuring that they were open to talking about it and not trying to hide it away. The confidence they had in their service to offer this gave me confidence in them.

I decided to sign up with Convertica, it’s still very early stages but so far I am very happy with my choice. While we haven’t actually started any of the work yet I’ve had great communication from the team and that just makes me feel at ease.

Maybe in a few months I can come back and update this as a case study with my results using Convertica but for now I just wanted to talk you through my decision making process I went through which led me to working with Convertica for conversion rate optimization. 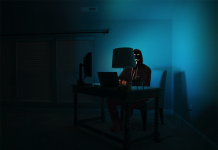 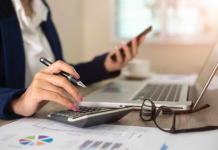 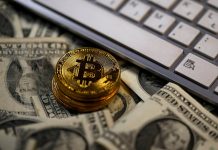 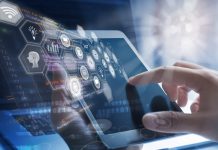