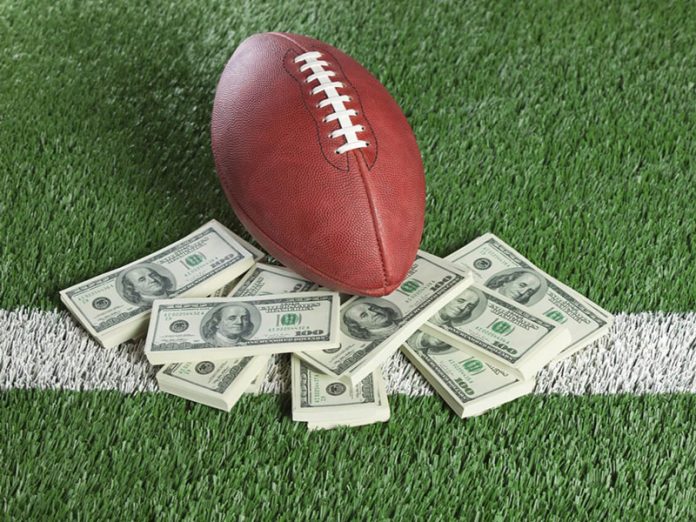 The 2021 Super Bowl, the 55th in the history of the NFL, takes place at the Raymond James Stadium, Tampa, Florida on February 7 and while the two finalists are yet to be determined, now is the time to place your bets before the odds change.

Each NFL season is made up of preseason, regular season, and postseason. The regular season is complete, as are the Wild Card Playoffs, and now the action heats up during the NFL Divisional Round. Whichever teams win these fixtures progress to the NFL Conference Championships, with the victors of those two games reaching the Super Bowl LV.

There is risk involved in betting on the Super Bowl winners before the two teams are confirmed, but the rewards are also greater, much like in all walks of business. Kansas City Chiefs are the current favorites for glory at all the best Las Vegas sports betting sites. This is because, basically, the Chiefs are by far the best team in the NFL right now.

Why Should You Bet on the Kansas City Chiefs?

The Kansas City Chiefs are the reigning Super Bowl champions and it is difficult to look past any other team beating them now the stakes are so high. The Chiefs finished with a 14-2 record during the regular season, only a 32-40 defeat against Las Vegas Raiders on Week 5 and a 21-38 loss to Los Angeles Chargers on Week 17 were blots on an otherwise perfect season.

Don’t read too much into the Week 17 defeat, however, because Head Coach Andy Reid decided to rest several key players for what was a nothing game. Patrick Mahomes was the biggest name watching from the sidelines, the 2020 Super Bowl MVP earning himself a well-deserved break.

Mahomes is ridiculously good and is almost guaranteed to be considered what football fans call the GOAT, or Greatest Of All Time. He’s only 25-years-old right now and his best years are ahead of him but Mahomes is a game-changer. Any team that Mahomes guided would be in with a shot of winning any game.

The Chiefs average 415.8 yards per game, the only franchise to break through 400 yards this season. They score an average of 29.6 points per game and allow 22.6 points per game. Chiefs are the team to beat. 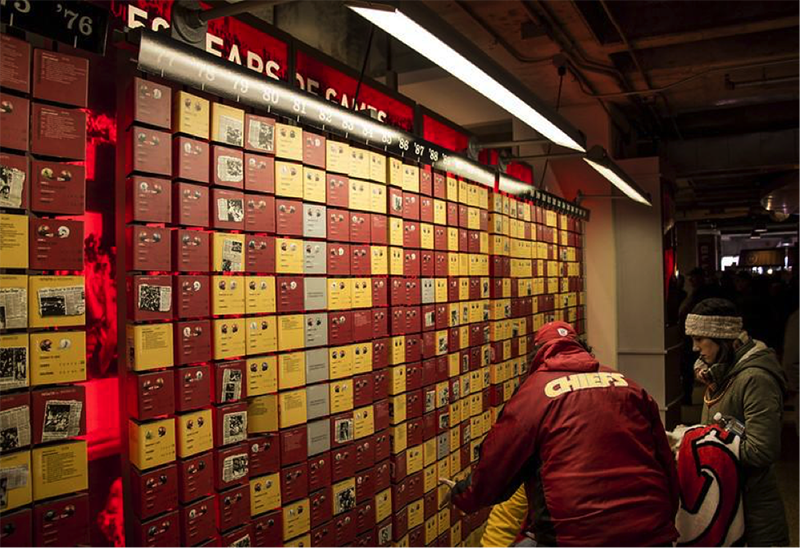 Green Bay Packers Have Their Own Superstar

Green Bay Packers have reached the Super Bowl on five occasions and emerged triumphant in four of those games. They haven’t won the Super Bowl, however, since 2010 when they defeated the Pittsburgh Steelers 31-25 in Texas.

Aaron Rodgers was the Packers’ quarterback that day and he was the game’s MVP. Rodgers is still the man pulling the strings from the pocket a decade later and, like a fine wine, has gotten better with age.

Rodgers is 37-years-old but is showing absolutely no signs of slowing down. He finished the regular season with a league-leading 70.7% pass completion and a league-high 48 touchdowns. The man is a machine and leading Packers to glory would be a fitting end to a spectacular season. 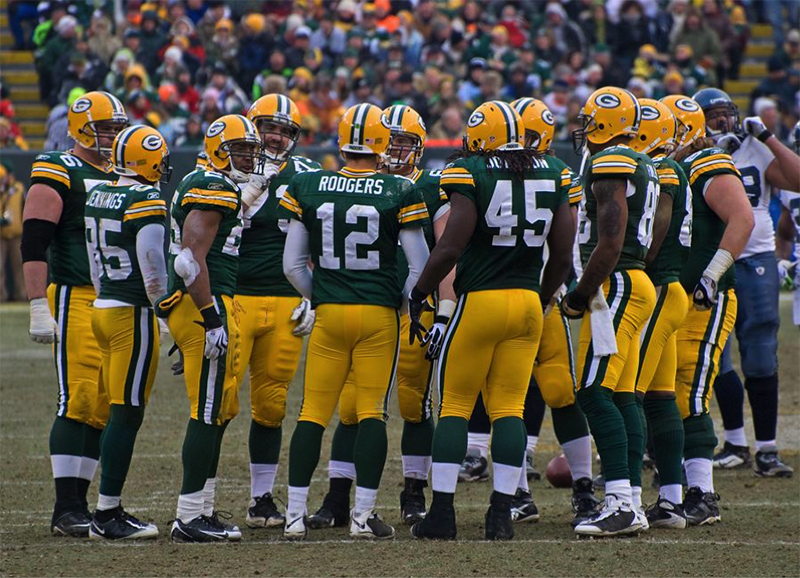 Who Will Win Super Bowl LV?

Super Bowl LV is the Chiefs’ to lose even though they’ve still two games to go before even reaching the big stage. Chiefs host the Cleveland Browns on January 17. The Browns reached the playoffs for the first time in 18 seasons and should be no match for the free-scoring Chiefs.

Packers have a trickier fixture at home to the Los Angeles Rams. The Rams have the league’s best defense so Rodgers needs to be at his very best to unlock them. Unlock them he should and the Packers will get the job done.

Although the Chiefs and Packers are the two favorites going into the NFL Divisional Round fixtures, Buffalo Bills are in red hot form having won six consecutive games. Only three teams in the entire NFL had a better points differential than the Bills, they are a really dangerous outfit but one with question marks over their ability to handle the pressure cooker of the postseason. 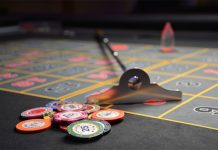 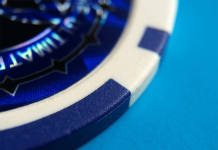 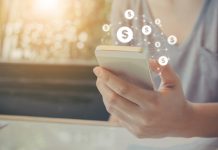 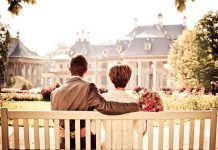 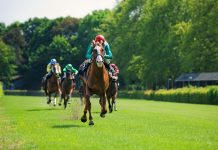 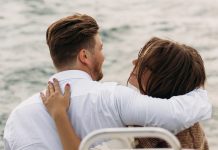