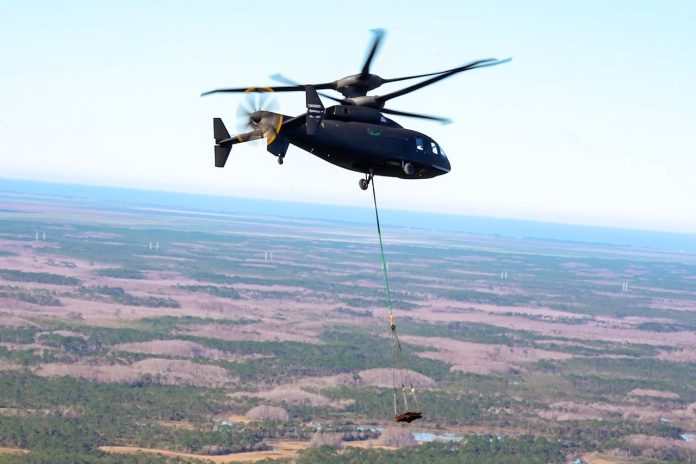 As the current raw materials crisis soars, increasingly more industries are being affected by the impacts of supply chains. More recently, on 7 June, shipping agents have communicated their halt on transportation of hazardous goods such as fire extinguishers, refrigerant gas, alcohol, acetone, and more.

The news is particularly sensitive to chemical-reliant firms such as readymade garment and textile factories, which are now meeting their demand with domestic products instead of imported goods. Same goes for the exportation of metal, as the current geopolitical situation has made accessibility harder for infrastructure and transportation companies, for example.

In the case of Magnaghi Aeronautica (MA Group), its president and CEO Paolo Graziano has shared the challenges of acquiring titanium for the development of their latest airships. “We had some difficulties in finding some raw materials necessary for our business, like all sectors on the other hand,” he said, adding that he is hoping that the geopolitical situation is soon solved and people may be soon returning to “be able to work with more serenity.”

Magnaghi Aeronautica is an Italian company specializing in the design, certification, production and subsequent marketing of landing gear systems, equipment, hydraulic and electronic systems and systems for aerospace use. It was awarded the recognition as Top Employer 2022 in Italy.

Founded in Naples, the company is inspired by the craftsmanship of Neapolitan tailors when delivering quality, innovation and competitiveness in the industry. “It is thanks to the combination of resourcefulness, technical skills and technological research that a midsize company like ours competes with enormously larger American or Chinese companies,” shares Graziano.

This claim has found proof in a recent partnership established between MA Group and Lockheed Martin Sikorsky-Boeing, in which both companies signed an agreement to provide the fully integrated landing gear system for the DEFIANT X® helicopter. The whole agreement includes the nose and main landing gear, tail bumper assembly, extension/extraction system, as well as wheels and brakes for the revolutionary airship.

Part of the Assault Aircraft (FLRAA) Program, DEFIANT X® is a medium lift advanced technology utility helicopter and air assault weapon system, which was designed to replace the US Army H-60 Black Hawk fleet. “We are honored and proud to count Boeing among our customers and to serve the U.S. Army”, declared Giorgio Iannotti, MA Group SVP Business and Product Development. According to him, this exclusive agreement represents a first milestone in what the group hopes to be a long-term partnership.

To make the project come true, the CEO of MA Group says that the company has invested in people, resources and technological infrastructure to demonstrate their passion and desire to be on such an innovative program. “The design will remain in Naples, Italy. The integration between our Italian engineering and R&D capabilities and our plants for the construction of critical systems in the USA has proved to be strategic in terms of capacity and positioning”, says Graziano.

The decision to keep most of the operations in Italy goes in alignment with the company’s core beliefs that human capital is something essential for the success of their enterprise. “After all, technology without the competence of the technician to supervise it is useless,” complements the CEO. “We not only have engineering technologies and processes that represent the state of the art in our sector, but also highly qualified technicians, whom I know perfectly well and who have my absolute trust.”

Paolo Graziano claims that one of the secrets of MA Group’s success is its vertical conception of excellence: “Every single aspect of the production process, every single component has an equal importance. We are in a constant search for uncompromising quality.”

With three offices in Italy, two in the United States and one in Brazil, Magnaghi Aeronautica (MA Group) has recently announced the acquisition of Five Valleys Aerospace, a Gloucestershire-based manufacturer of machined parts and provider of surface treatments to the aerospace industry. The acquisition, which marks the entry of the MA Group into the UK aerospace market, is the latest milestone in the evolution of the company. “This is just the first step in our journey to become a major player in the market as a supplier of engineering capability and components for the aerospace sector”, claims Alberto de Benedictis, Magnaghi UK Chairman. 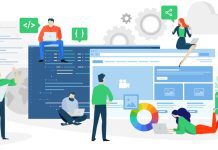 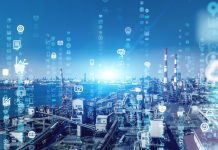