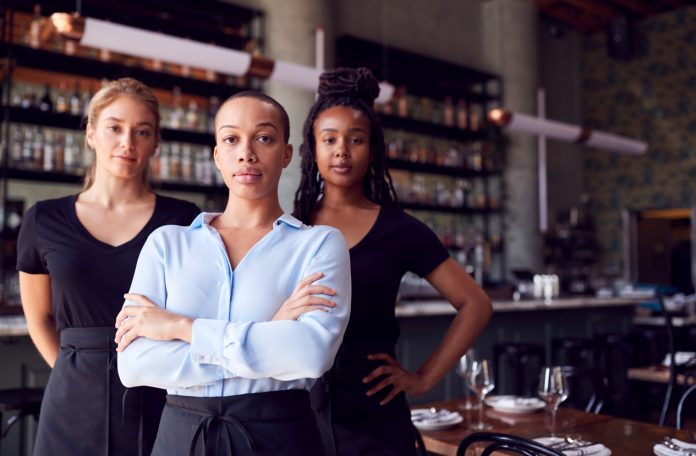 When “girlboss” entered the cultural lexicon, it was shorthand for an ambitious young woman who was at the top of her career. Now, it’s more an empty catchphrase than a cultural buzzword.

First coined by Nasty Gal founder Sophia Amoruso, the term girlboss was first used to compliment women who had broken from the patriarchal mold of society and set forth a career path of their own making. The intention was to praise them for achieving what they had previously been told were impossible and to elevate their triumphs. The intention for this colloquial term was pure of heart, with a genuine message to encourage celebration between career women who hustled for what they deserve.

When the term was foisted on the public in 2014, the United States was already well on its way to the series of cascading disasters that have shaped 2020, even if they had not yet come fully into focus. Then when 2020 brought the pandemic and protests over racial injustice surfaced, many of those “girl bosses” stepped down amid allegations that they created toxic workplaces, minimized diversity at their companies, or were outright racist.

Many people had already sensed a need for change early on, but not everyone agreed on how much. In her pop-feminist business memoir, #Girlboss, the entrepreneur Sophia Amoruso, who had parlayed an eBay account into the fast-fashion mini-empire Nasty Gal, proposed a convenient incrementalism. Instead of dismantling the power men had long wielded in America, career women could simply take it for themselves at the office. #Girlboss argued that the professional success of ambitious young women was a two-birds-one-stone type of activism: Their pursuit of power could be rebranded as a righteous quest for equality, and the success of female executives and entrepreneurs would lift up the women below them.

If only it was that easy.

The disconnect between brand and reality can feel like a particularly painful betrayal for employees, many of whom are young and took their jobs because they were interested in working for a company whose ideals seemed to align with theirs. Conditions in startups like this are ripe for impressionable young women, who often have little if any full-time job experience, to get taken advantage of. If you don’t know what a normal workplace looks like, how are you going to sound the alarm when something isn’t right with yours? It’s hard not to assume that some founders prefer to hire a young, inexperienced workforce in part because they’re cheap, but also because they’re less likely to challenge the founder’s authority.

“Girlboss” is seen as the millennial equivalent of unapologetic ambition. In the surface, everything seems up to par – because why should women apologise for having a dream and grinding their way towards it? A girlboss’ greatest pleasure lies in her success, she is fueled by underestimation and doubts.

But beneath the fine print, the rise and fall of this feminist culture can also be seen as how society has become comfortable – even complacent – towards mixing capitalism with social justice. People have looked to corporations to implement social changes because we lost faith in our public institutions to do so. The girlboss was a disruptor; where others saw a problem, she saw an opportunity. Millennials weren’t buying $18 lipsticks at department store beauty counters? Sell them $18 lipsticks on Instagram. The ascendancy of the girlboss entrepreneur coincided with the growth of direct-to-consumer brands, which spent a gazillion dollars on targeted social advertising to meet their customers where they’re at — doom scrolling.

The gap between everything that successful men took for granted and everything that ambitious women wanted became outrageous tinder for the girlboss’s fire. Hillary Clinton’s 2016 presidential run was the match that lit the flame — it was a total girlboss move to run again after losing the primary to Obama in 2008. The white girlboss, and so many of them were white, sat at the unique intersection of oppression and privilege. She saw gender inequity everywhere she looked; thus giving her something to wage war against. Racial inequity was never really on her radar. That was someone else’s problem to solve.

The disillusionment of the #girlboss regime

For the girlboss theory of the universe to cohere, women have to be inherently good and moral creatures, or at least inherently better than men. For some young women who find inspiration in the concept, that assertion might simply feel like a vote of confidence. But the presumption of that difference between women and men is also what made girlbosses marketable to those who might patronize their businesses: If these women could succeed while upholding feminist values and treating their employees humanely, then maybe the patriarchy was just a choice that savvy consumers could shop their way around.

Maybe people could vote for equality by buying a particular set of luggage or joining a particular co-working space. For white, affluent Millennial women who desired to become girlbosses themselves, their particular ambition was tailor-made for the moment in which the concept flourished. Girlbossing provided a tenuous bridge in the mid-2010s: on one end, the reality of social upheaval and stagnant wage growth that met young people in the job market after the Great Recession; on the other, the long-gone world of predictable corporate success that these women had been promised by the professional progress of their mothers. Many of those women rushed over that bridge, hopeful that the future they had been promised was on the other side.

However, it all can still be boiled down to a heinous self-interest on their part. That same basis in self-interest, however, makes girlbosses particularly unsuited to a moment that has stopped prioritizing their personal achievement—and is instead focused on the national reckoning over racial injustice.

Women are still people, which means response can come both ways: to the incentives and privileges of power that sometimes make male bosses tyrants or harassers or wealth-hoarders. Slotting mostly white women into the power structures usually occupied by men does not de facto change workplaces, let alone the world, for the better, if the structures themselves go untouched. The girlboss didn’t change the system; she thrived within it. Now that system is cracking, so is this icon of millennial hustle.

Get Your Academic Help from EssayNow.net – the Team of Professionals with the Best Writing Approaches 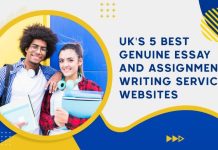 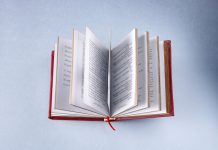 How Much Do UK’s Top 3 Book Cover Design Companies Charge? 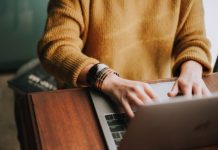 How to Plan Effective Lessons 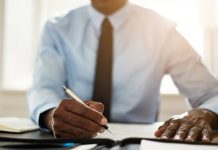