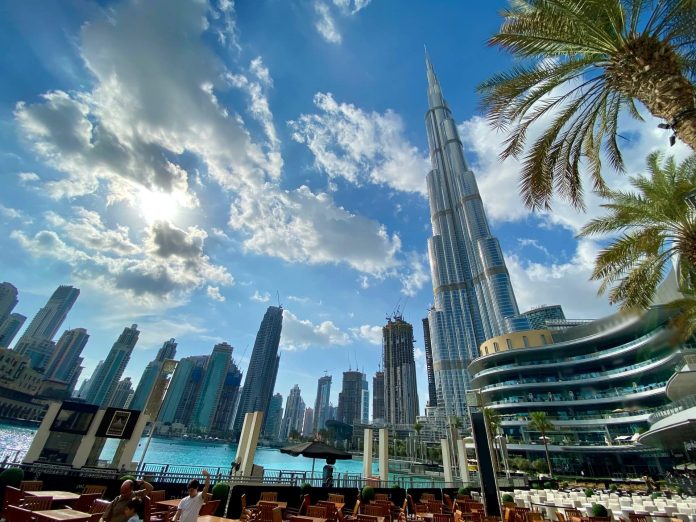 Eric-Theodore Yepao of Nordland Holding Europe GmbH explains the private city’s concepts and how they can benefit residents and businesses alike.

What Is A Private City?

Private cities are owned and operated by private individuals or companies. The company that owns and operates the city is responsible for maintaining the roads, buildings, and infrastructure. A private city often has its own set of rules for residents and businesses located within, and the company has ultimate control of how things are run.

Private cities appeal to governments that want instant development. These governments believe that turning development and management over to a company is lucrative and effective. Building a residential city in concert with industrial and office space can help provide jobs to the residents and create a solid base for further expansion.

Real estate developers and tech companies are both attracted to private cities. Local governments are more likely to put policies in place that allow private cities when there is a possibility of attracting a tech giant like Google or Amazon.

While the public perception of private cities may be that they mainly benefit the businesses that own them, they have many great benefits for their residents.

In a private city, public services are more efficient. Instead of being built on long-standing and sometimes unworkable policies, city governments start fresh and can adapt the city’s amenities to residents’ immediate needs.

Moving into a private city may be more affordable than moving into a conventional city. Since a family will not have to pay taxes but will instead pay a fixed fee to the private city to live there, they may save money.

People who live in private cities also have much lower out-of-pocket costs regarding property maintenance and insurance. The private city itself covers these needs.

Since the private city is created from scratch, it does not have to cope with the infrastructure and layout that have grown up conventionally in a public city. Having this flexibility to create a new city layout means that residents can access the community’s amenities more easily, shorten commutes, and avoid wasting time.

Smart cities, a subset of private cities, have many benefits for residents. The smart city can save its residents time and money by integrating apps and computer systems into daily life. For example, smart cities are known to have excellent internet service for their residents, and city dwellers can easily communicate with their leaders by checking in on a dedicated app.

The private city has many excellent benefits for businesses as well. Since a private city is independent of local governments, it can set its policies toward businesses and cut back on their taxes and other expenses.

Private cities include a ready-to-work set of potential employees. They have excellent potential to transform the lives of the people who live in the city, providing quality employment.

Finally, businesses stand to make greater profits when they are part of a private city. They do not have to spend as much time or money on regulatory issues, and they can share in the revenues of the other companies in the city.

Many people are not aware that there are already thriving private cities all over the world. Reston, Virginia, and Irvine, California are two American examples. These cities fully integrate into their states’ fabric, but companies created them for a specific purpose.

Sun City, Arizona, is a 35,000-resident private community meant for retirees. The city can set its own rules for who is allowed to move in, meaning that it can reserve itself for retirees and people over 65 years of age only.

Shenzhen, China, and Dubai are two other examples of private cities. Dubai, in particular, has become famous for its application of private city rules and regulations. Many expatriates inhabit the city, and businesses benefit from this external source of labor. Dubai has built stunning architecture and provides places for its residents to work, relax, and shop.

The Chinese-based Internet company Tencent is building a private city outside Shenzhen. The city is based around a pedestrian model and contains attractive new architecture. The city will include shops, schools, and other amenities like entertainment venues and parks. The city hopes that these attractions will draw in visitors from different parts of the metropolitan area.

When all of these benefits are considered, it is easy to see why private cities are becoming so popular around the world. Eric-Theodore Yepao believes that the private city can revitalize urban centers while providing a steady employment source and an excellent place for residents to live. Being in a private city may be an unfamiliar situation for many people, but if they take the time to look at the benefits, they may discover that living in a private city is right for them. 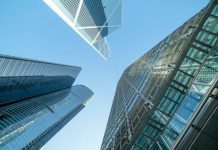