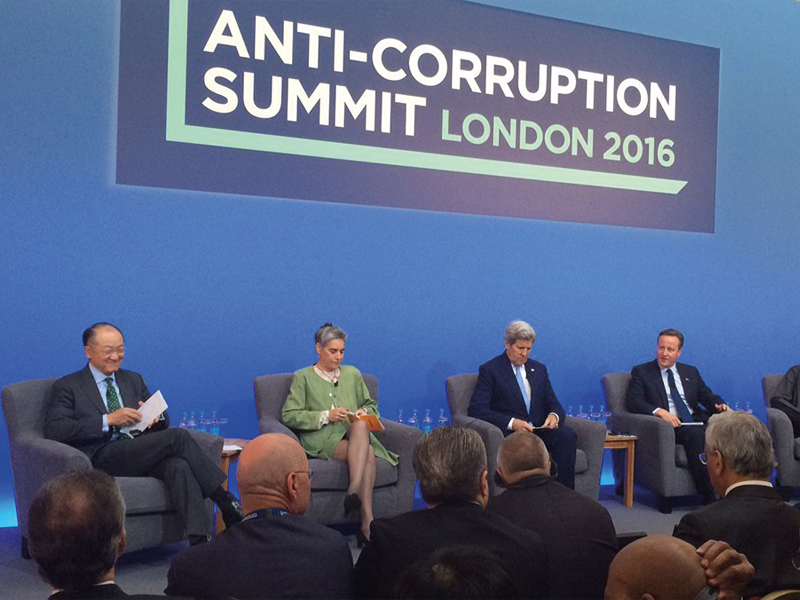 In the run up to the 12 May 2016 Anti Corruption Summit in the UK last week, the British premier let off a classic gaffe, describing Nigeria ‘as one of the most corrupt countries in the world’. The Queen’s gaffe came a day later, describing Chinese officials as ‘very rude’ during the Chinese Premier’s state visit last year. Of course everybody scrambled for cover and the media pondered what this could mean for China-UK relationship and Nigeria-UK relationship.

The Mail, concluded, quite firmly that Nigeria’s reaction was nothing to worry about, because Nigeria depended on British Aid.  Meaning, ‘we can say whatever we like about them, after all we keep them afloat’. China on the other hand is a different story: the fastest growing economy in the world, an emerging super power and a nuclear power to boot. During the 3-day Chinese state visit in October last year, we did not complain of rudeness while we wrote £40 billion trade agreements with the Chinese.

What appears and is reported as classic British arrogance belies British frustration and a new reality, where we can no longer play our old realpolitik aided and abetted by our gunboats imposing trade treaties and ceding territories from other nations. It is now the UK who goes to China with ‘cap in hand’ (Prescott). It is not surprising that the Chinese decided to exclude this footage in their country. After all, they are the ones doing us a favour. Here in Britain we are not in a position to bite the hand that feeds us.

While Nigeria may not have the same bargaining power as the Chinese, it does indeed have the capacity to embarrass the British. The BBC is no longer the main news channel in the world. In response to Cameron’s gaffe, Nigeria’s President said he was not looking for an apology, he was looking for the repatriation of looted funds and assets. As if that were not enough, President Buhari, was presented with a grand platform to remind the UK of its own complicity in corruption. Unfortunately for Mr Cameron, who was hosting The Anti-Corruption Summit a few days after his gaffe, this gave Nigeria another opportunity to point the finger back at the UK. As one of the biggest enablers of corruption from Nigeria and other countries, British banks, businesses and lawyers are known to harbour and facilitate the transfer and deposits of looted funds in its own banks. For example British lawyers were jailed in the corruption case against former Delta State Governor, James Ibori. At the Summit, Buhari stressed that the ‘international community that has looked the other way for too long now has an obligation to establish structures that would dismantle safe havens and facilitate the easy return of stolen funds and assets to their countries of origin’. The Summit was a reminder to the UK and other countries about the looted funds, and the real estate assets that still reside comfortably in their countries.

The days of glory are long gone, in a digitally interconnected multipolar world no single state can monopolise, dictate or influence the rhetoric. 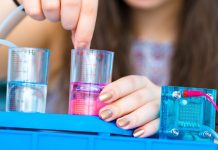 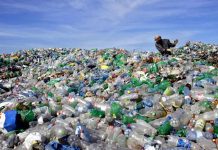 The Hidden Costs of Our Fast Paced Consumer Culture 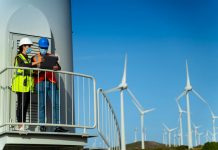 Impact of Covid-19 and the Resilience of Renewables 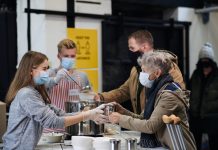 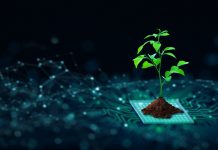