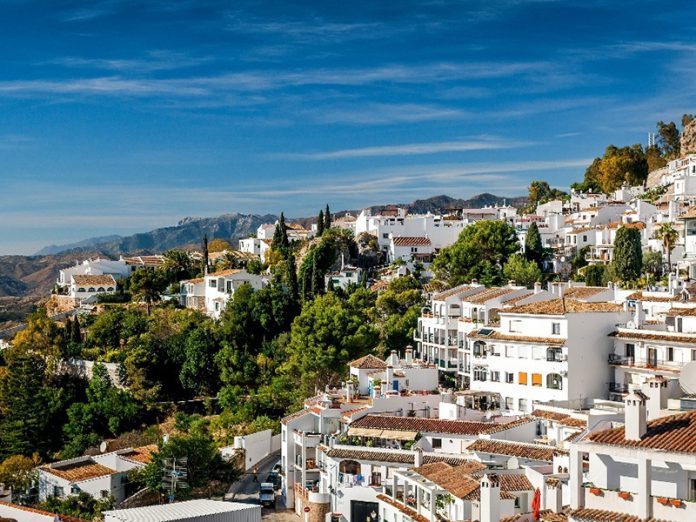 British buyers and investors own an estimated one million properties in Spain. And Brexit is set to have a massive impact on how hundreds of thousands of non-resident owners can use their holiday homes. Whilst also impacting on their on-going tax obligations.

Spanish property has been a hot favourite with British investors for decades. The country’s clement climate and relatively affordable property prices made the dream of a purchasing place in the sun achievable for many in the UK. Seducing one million British buyers into an Iberian investment, usually in the sunnier south of Spain or the Balearics and the Canary Islands.

Now however there is a possibility that these dreams could be tarnished by Brexit.

Around 50% of these properties belong to long term residents, expats who are officially resident in Spain. Whilst the other half have been purchased as retirement boltholes, holiday rental investments and second homes by UK residents, who remain non-resident.

And it is this latter group of property owners who are about to experience some considerable changes in both their tax obligations and their ability to visit and stay in their second homes in Spain, as a result of the UK’s withdrawal from the European Union.

Many British investors purchased property in Spain to escape the long dreary winter in the UK. Prior to Brexit these ‘swallows’ could spend up to 183 days per year in Spain, before becoming tax resident there, enabling them to enjoy the best part of 6 months at a time outside Britain.

Now however, as non-EU nationals, they are limited to a maximum stay of just 90 days in any 180-day period. Whilst previous rights to reciprocal health care have also been rescinded – a factor of considerable concern to senior citizens and retirees.

It is of course possible to extend this stay by applying for a Non-Lucrative Residence Visa. However, this constitutes an application for settled status in Spain – so is not a viable work around for anyone who wishes to remain resident in the UK for tax purposes.

It is possible that the Spanish and British governments may reach some sort of future agreement about the rights of second homeowners to visit their properties for longer than 90 days at a time. But currently there is no provision for this within the withdrawal agreement.

A large proportion of Spanish second homes were bought as investments, designed to generate both capital appreciation and rental returns from holiday makers.

The market for privately owned holiday rental property has certainly boomed over the last decade, fuelled by the emergence of platforms such as Airbnb and the greater availability of cheap air travel.

In the Canary Islands, owners can enjoy a 12-month calendar of rental returns thanks to the year-round climate. Making investment properties in Lanzarote Tenerife and the other islands in the archipelago particularly appealing.

As EU nationals, British tax residents who owned a holiday home in Spain were able to pay tax on their holiday rental earnings at the standardised pan European rate of 19%. Now however, they will be required to pay 24%. Worse, they will also be unable to offset expenses involved, such as cleaning and maintenance. Making a holiday rental property in Spain a much less attractive investment proposition.

Some observers and legal experts have suggested that these regulations are manifestly unfair and in fact violate European law – however, at the time of writing these are the new rules for British non-resident owners.

As a result of the pandemic, many holiday rental owners will have not generated any rental income during the course of 2020. But even if they decide to stop renting their property out altogether as a result of Brexit, they will find that they are still liable to pay a tax on their holiday villa or apartment. As Spain’s tax authorities require submission of the Modelo 210 tax form even when no income whatsoever is recorded. 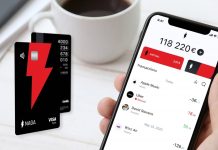 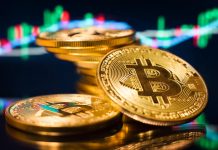 Some Important Things You Should Know About Fiat Currency Exchanges 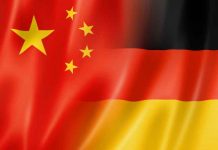 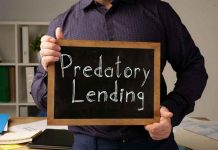