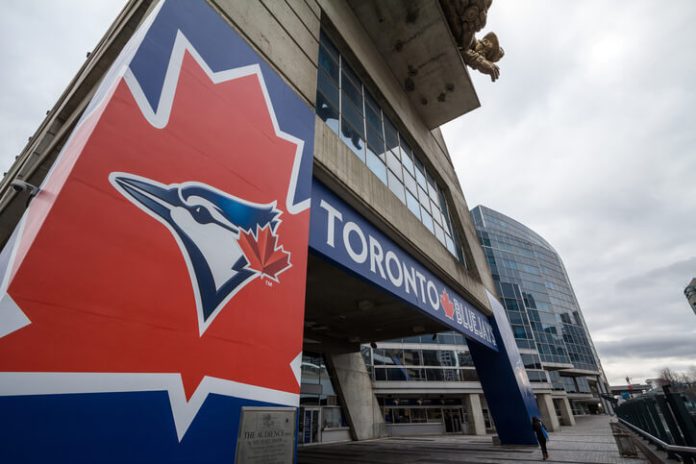 The Puerto Rican signed a contract extension through 2023 in April, with the club also holding options to renew for the next two years.

However, Montoyo was axed after a dismal run of two wins in 11 matches left the Blue Jays trailing the New York Yankees by 15.5 games in the American League (AL) East.

While Blue Jays’ general manger Ross Atkins dismissed claims Montoyo had lost the clubhouse, several players were reportedly glad to see the back of him.

Bo Bichette was amongst that group, telling the media that he didn’t disagree with the decision and was happy to see John Schneider appointed as interim manager.

In a recent interview with MLB lines site Betway, Bautista admitted he was shocked when he heard the news and suggested player power could have played a major role.

“I love Charlie, he’s a great dude, and I was surprised when it happened,” he said. “I thought it was a little bit strange. But that being said, I’m not in that clubhouse.

“I’m not part of that team or organisation, so I don’t know what’s happening on the inside. The only thing I can do is speculate, and I would have to assume it was just a lack of alignment and vision.

“There’s a lot of personalities in that clubhouse who know what they have to do to win games every single day. I never saw comments after he got relieved of his duties suggesting the players were too unhappy, so maybe there was something there too.”

Schneider’s arrival in the hot-seat sparked an upturn in the Blue Jays’ fortunes, helping them narrow the gap on the Yankees at the top of the AL East.

Their improved form put them firmly in the mix for a wildcard berth and raised expectations that the team could enjoy a strong run in the play-offs.

The Blue Jays have not progressed beyond the wildcard round since 2016 and the pressure is on Schneider and the team to change the narrative in Toronto.

Bautista has been impressed by the impact Schneider has made on the team and believes they are well placed to progress to the post-season.

He has also backed Montoyo to bounce back from the disappointment of being sacked by the Blue Jays and secure another management role in professional baseball.

“The most important thing for them is that they’re now on the right track and they’re starting to win again,” Bautista added. “I’m sure Charlie will fall on his feet somewhere and continue his great baseball career as a coach and a manager somewhere else.

“You hate to see it happen but from time-to-time organisations and managers just don’t see things eye-to-eye anymore, and change is needed for the best of everyone. Hopefully it ends up working out for the Blue Jays and for Charlie at the same time.”

While the Blue Jays initially stepped things up after Montoyo’s departure, a 4-8 run during the first half of August has cast doubt over their play-off aspirations.

They remain firmly in contention to progress to the post-season, but can ill-afford to continue in the same vein over the coming weeks.

The topsy-turvy nature of their recent results highlights the risky nature of changing managers in the middle of a season – a factor that Bautista admits could yet go either way.

“It’s all about the reasons why and the underlying aspects of what led to that decision being made,” he said.

“The early results seem to indicate that change was needed and wanted, but the season’s not over yet. I think the best time to analyse those things is when the season’s over.

“The early signs suggest it was a positive one for the Jays and hopefully it continues to be that way, because I want to see them win.

“But they’ve had a great season dealing with a lot of stuff – they’re in a great position to seal the deal, get into the playoffs and then go and battle. I’m excited to see what they can do down the road.”