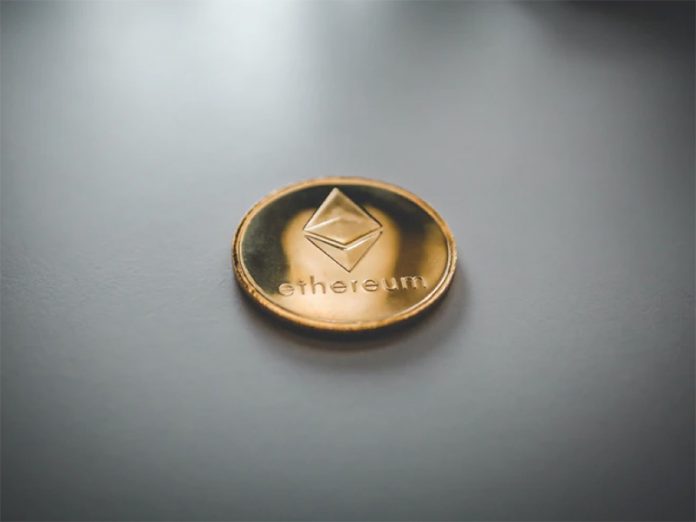 At the moment, Bitcoin is rightfully considered the main cryptocurrency, but it is worth noting that Ethereum is also growing steadily. Over the past month, the currency has risen for the first time and exceeded the $3,500 mark for the first time since the fall in May. Are you surprised? So are we!

In this review, we will talk about whether Ethereum will become a worthy competitor to bitcoin and what predictions are given by analysts in this regard. Keep reading this post to know how the decrease in the amount of this cryptocurrency and its calculation using the Ethereum calculator will affect its growth in the future.

According to Pal, the cycle of active growth of the main cryptocurrency will last about three months, as a result of which the coin will be able to increase its price fivefold. The rise in the bitcoin rate is also facilitated by the inflation in the United States, the head of Real Vision believes.

At the same time, the amount of Ethereum is decreasing every day. And Raoul Pal believes that a part of the altcoin offer is already blocked in the field of decentralized finance (Defi) and the sector of non-fungible tokens (NFT). The Ethereum network recently released a London update. Now, the system of token burning will be applied.

This is the destruction of a certain number of tokens aimed at reducing their number in circulation. This method is used to combat inflation and increase the value of cryptocurrencies. All coin-burning operations are recorded on the blockchain as a transaction, so anyone can verify that the coins have been destroyed. Since the activation of the update, more than 157.4 thousand Ethereum worth $542.5 million have been burned in the cryptocurrency network, according to the ultrasound money service. The average burning rate per minute is 4.05 ETH. 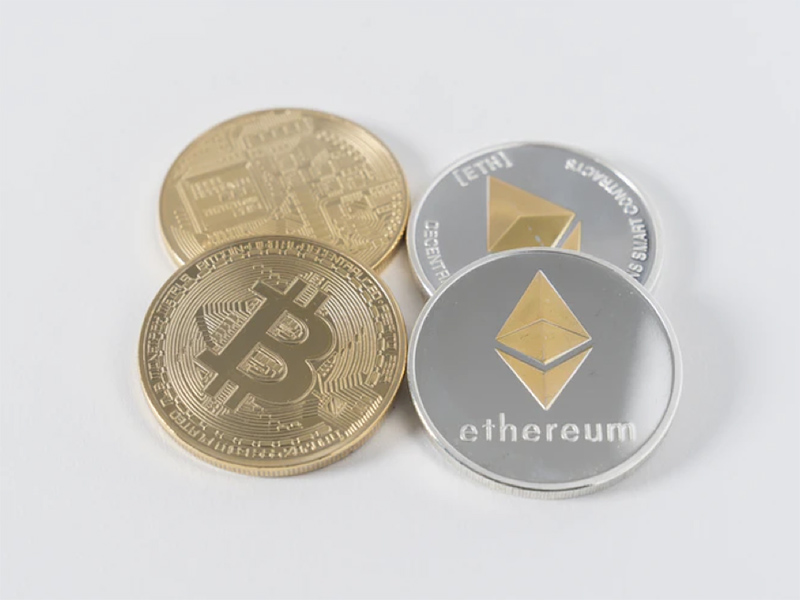 Why Is Ethereum Ready to Overcome Key Resistance Levels and Subsequent Growth?

Trader Scott Melker called Ethereum a cryptocurrency that could rise in price. According to Melker, this altcoin may soon break through key resistance levels. At the moment, it is 3.33 thousand dollars, Melker says. According to the trader, when this mark is crossed, the next target for the altcoin will be 4.3 thousand dollars. Over the past month, Ethereum has risen in price by 33%. The capitalization of the digital coin exceeded $379.4 billion. On August 31, the altcoin was trading at $3.2 thousand, and many believe that it is not the limit.

Ethereum has made multiple updates that should positively affect the price of the altcoin. For example, Ethereum 2.0 will allow the original blockchain to scale and make it more user-friendly. As a result, more people are expected to invest in the digital asset, which will lead to its value increase. Let’s keep our radar on this trend and see what will happen in the future.