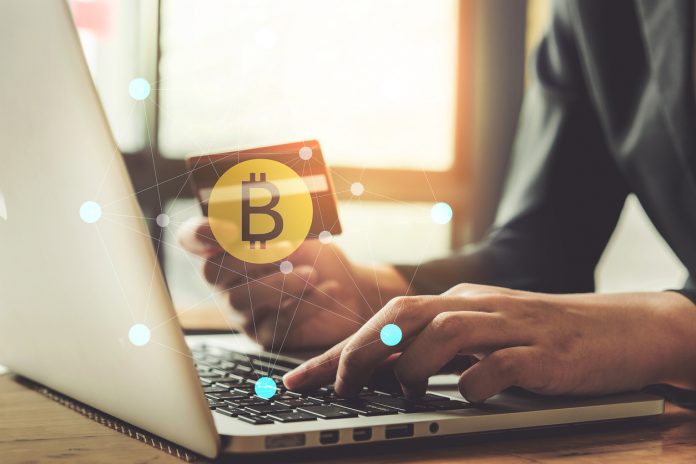 Bitcoin ATMs or BTMs are a popular way to get Bitcoin without going via the banking system.

Cryptocurrencies have grown in popularity as their value has climbed, and people’s faith in them has grown over time.

Other Cryptocurrencies, including Bitcoin Cash, Ethereum, Dash, and Litecoin, are also available for purchase/sale at ATMs.

We’ll go over a few intriguing facts concerning Bitcoin ATMs in this article. Continue reading if you haven’t used one before or want to learn more about it.

We’ll also provide you with important information, such as the standard criteria and actions to take when purchasing or selling Bitcoins. If you want to get the upper hand here, make sure you register on bitcoin prime right now.

What Is A BTM?

In that they are physically placed at a bank, Bitcoin ATMs are identical to ATMs. It differs from traditional ATMs in that users may swap cash for Bitcoin or debit cards. You can generally cash out bitcoin for cash at BTMs.

The BTM appears to be identical to any other ATM.

Instead of a bank account, they link to a Bitcoin wallet. Rather than using bank cards, Bitcoin wallets act as repositories from which money may be transmitted or withdrawn.

Despite their appearance, some Bitcoin ATMs use software particularly built for Bitcoin and function similarly to standard ATMs.

How Does A Bitcoin ATM Work?

Unlike online Crypto exchanges, Bitcoin ATMs make it easy to purchase and sell bitcoins. Users of Bitcoin ATMs must have an account before they may use the machine.

BTMs are divided into two categories:

A BTM must be linked to the internet to trade Cryptocurrencies for cash. Most BTMs use a public key on the blockchain to send money, although others still use paper receipts. Furthermore, Bitcoin ATMs frequently demand that transactions be validated, mainly when big sums are involved.

Unlike regular ATMs, which allow actual deposits and withdrawals, Bitcoin transactions rely on the blockchain. QR codes are used to send cryptocurrency to a Bitcoin wallet.

Major financial institutions do not operate them due to their non-banking character.

How To Use A BTM?

There are some steps to use a Bitcoin ATM. Find them out right here:

Identification is required to use a Bitcoin ATM. Before the transaction is finalized, the verification code is typically delivered to your cell phone.

While Bitcoin ATMs formerly relied mainly on anonymity, they now must comply with KYC and Anti-Money Laundering rules.

All BTMs are required by law to verify an individual’s identification in some way, such as scanning their government-issued ID or asking for their phone number.

After you input your phone number, the following step authenticates your identity. You may do this by waiting for the BTM to send you a verification code through text message.

Following that, you must enter the code into the machine you are using.

BTM makers used this measure to prevent individuals from inputting phony phone numbers into their devices.

If you use a Bitcoin ATM, you’ve probably already created a Bitcoin address. The BTC will be delivered to this address.

If you don’t already have one, use a program, use a paper wallet, use an exchange’s address, etc.

Having said that, it’s your QR code that counts. Because your Bitcoin address is shown here, you’ll need to scan it so that the Bitcoin ATM knows where to transfer your bitcoins. Bitcoin ATMs can deliver bitcoins to several wallets, so keep that in mind.

In any event, if you’re unsure, you should contact your wallet provider.

It’s now only a question of entering the amount you’d want to convert to Bitcoin.

To use a money deposit ATM, insert the cash into the machine’s proper receptacle, just as you would with a traditional ATM.

You’ll then be able to view how much bitcoins the machine is worth.

Following confirmation of the proper amount of money and satisfaction with the exchange, all you have to do now is click ‘confirm’ or ‘buy’ to have the Bitcoin you just bought transferred to the Bitcoin address you validated previously with your QR code.

A Bitcoin ATM transaction usually takes six network confirmations to complete. So don’t be concerned if the funds don’t appear in your digital wallet right away.

Are You Ready To Use One?

Well, you should be.

We have practically detailed all the steps here, and now using a BTM should not be much of a hurdle for you.

So, if you want more information from us, ping us in the comment box below.