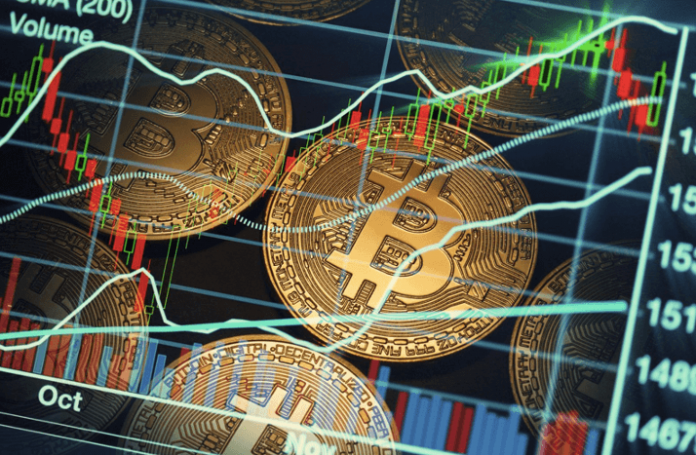 The value of bitcoin surpassed the $57,000 mark, reaching all-time highs during mid-February. Even though the price plunged soon after, the cryptocurrency seems to have somewhat stabilized over the past few days staying above $50,000. But this digital token’s surge comes as no surprise as it has seen astronomical growth over the last decade. As such, it comes as no surprise that in its wake many potential investors have been getting in on the Bitcoin action.

These recent surges have renewed consumer interest in cryptocurrencies that seemed to have been left long in the past since the digital asset’s dramatic fall during 2018. As a result, many other digital tokens such as Ethereum and the infamous Dogecoin have been riding the wave of support. There has even been speculation of Bitcoin potentially rivaling gold one day.

Ever since its inception in 2009, Bitcoin has been hailed by supporters as the “currency of the future” while heavy criticism by skeptics and cynics has continued to prevail. Despite such conflicting views on the topic, steps towards cryptocurrency have been taken by the masses as it continues to gain more popularity with each passing day so as bitcoin betting.

The crypto revolution has begun and to say that 2021 so far has been a big year for Bitcoin and cryptocurrency adoption would be an understatement. Over the last few months, a number of big-money companies have decided to join the crypto party.

A major shift away from traditional finance has been recorded as we are seeing major companies like Tesla that want bitcoin on their balance sheet. In early February, Tesla announced that it bought $1.5 billion worth of bitcoin. Such a step was taken to ensure greater flexibility to further diversify and maximize returns on their cash.  This move by Tesla and Elon Musk was well received by the industry, and the value of the digital asset shot up not soon after.

MasterCard also announced its plan during the month, offering merchants the option to receive payments in cryptocurrency later in this year. However, MasterCard wasn’t the only financial services company that adopted cryptocurrency as means of payment. Other companies like PayPal, Square, Venmo have also announced plans incorporating and allowing for the exchange of digital currencies.

The acceptance of cryptocurrencies by leading companies has helped push the narrative of bitcoin further which, in turn, has led to greater popularity among people.

Perhaps another important reason for the growing popularity of Bitcoin is the availability of trading programs. Such programs and applications have proved to be a safe haven for novice investors looking to try out their luck in the crypto space. In fact, even seasoned investors can benefit from the use of auto-trading options for easier and more profitable trading. These programs essentially make use of advanced technologies such as Artificial Intelligence (AI) and Machine Learning (ML) algorithms in order to capitalize on crypto booms. For further information, you can visit https://britishbitcoinprofit.org/

Despite Bitcoin’s recent surge in price, one should be careful as to the amounts they invest. While the flagship cryptocurrency may appear to be maturing, it is still considered to be extremely volatile in both directions. For regular investors, this would mean that you should tread lightly with this speculative asset class that is unless you have your fundamentals covered. 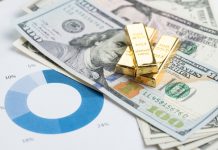