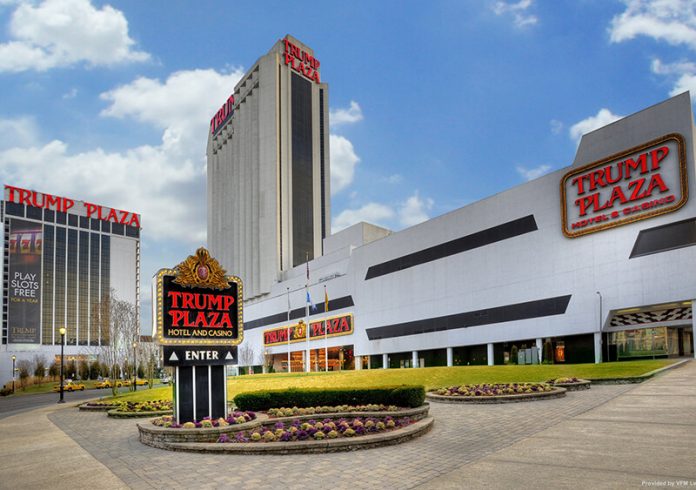 Online Casino Is the New Part of the Gambling Industry

Opened in 1984 when Trump was a property developer, Trump Plaza has been the most successful casino in Atlantic City for a while. The former president sold the casino to another billionaire, Karl Icahn, who acquired Trump’s two remaining casinos in 2016. It was the venue for major events such as Mike Tyson’s boxing matches or the Rolling Stones concert. But none of this saved Trump’s casino

Most likely, you will be surprised at this turn of events! How was such a presentable famous casino demolished? That’s because online casinos are quietly replacing old land-based casinos. For people from the gambling world, this will not be news for a long time, because our world is developing every day, and the gambling industry is also developing with it. Today, on the Internet, any player can find a reliable online casino such as Reel Emperor for himself, not leaving home, being in a comfortable environment.

So back to the news! On Wednesday, Atlantic City was demolished and turned into a heap of the once-famous casino that belonged to Donald Trump, where famous movie stars, athletes and businessmen used to have fun. The former Trump Plaza Casino, which ceased operations in 2014, fell into such disrepair that pieces of its building began to flake off and crumble to the ground.

Atlantic casino hosted parties for Hollywood actors, rock stars and athletes. The Guardian said Trump Plaza was the most unprofitable casino in Atlantic City at the time of its closure. Tramp`s Casino was no different except outstanding, but outdated halls for playing various table games, which cannot be said about an online casino, which currently has a huge number of different games that may appeal to catch the fancy of both classic and new slots. Tramp`s casino will be completely cleared by June 10th. Some of the parts of this casino will be used by environmentalists to build an artificial fishing reef off the coast of Atlantic City.

Studying such news in 2021, understand that online casinos are an excellent alternative to land-based casinos. The rapid development of online gambling is the result of technological progress and the widespread ban on gambling. The players’ access to the Internet allowed players to visit the latest and modern online casino at any time of the day without leaving their homes. No player can pass by, because an online casino is