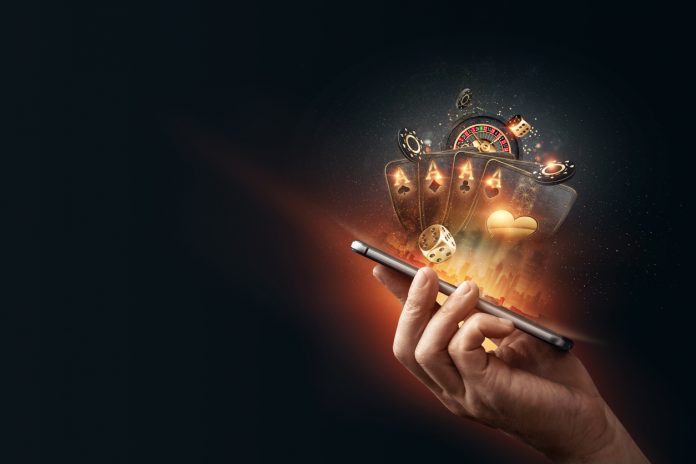 The rate at which gambling has increased in Australia is alarming because the nation has been regarded as a gambler’s paradise. It is believed that 3/4 of the country’s population regularly takes part in gambling activities each year. This includes placing bets in various online slots and others preferring to visit the available land-based establishment known for gambling activities.

According to the AGC Guide to the Industry, their reports indicate that gambling machines are increasing in Australia. Close to over 200,000 gaming machines are found everywhere, and you can discover one out of every 100 adults betting and of which the majority of them are men. The latest figures indicate about 9.9 million people place bets in Australia. This has ranked the country among the top leading gambling nations globally. You are likely to join the bandwagon if you visit Australia. According to Statista, the Australian government collected close to $590 million from casinos and gaming facilities frequented by tourists in 2020 alone. Such popularity that this industry is bringing from tourist attraction to millions of people betting has made gambling in Australia a profitable industry that generates an average of 5 billion yearly income to the government.

Any new gambling platform that makes an entry into the Australian market will thrive. Australians are die-hard sports gamblers, and they are enthused with any platform that joins the market. They enjoy betting as they have fun, predominantly horse racing.

The first horse racing event that took part in the country where betting began was way back in1810, and since then, betting has become a new sensation. Everyone started taking part in all kinds of sports in Australia, such as cricket to tennis, and more. They have the opportunity to place their bets online as well as offline.

On the other hand, the first land-based casino entered the country’s betting industry in 1993 in Tasmania. Since then, the casino butting has created a buzz and generated billions of revenue. The first casino establishments were built to replicate the British-club style. Later they were soon replaced by American-style casinos.

There are 13 different official casino establishments that you will spot in urban areas. You will also find on-field sites establishments when you are out and have poker machines. The revenues that these Top Australian Gambling machines generate in the economy yearly is about 10% of all the gambling revenues the government collects across the nation.

However, out of these two gambling establishments, the highest profits are generated from online gambling platforms. Online gambling in Australia incorporates sports betting, lotteries, poker, and slots, generating 75% of the total revenues that this industry generates. Placing bets at an Australian online casino has been made possible for players who are outside the country in the world that has become a village. That’s why the profits from these sectors are limitless.

Gambling’s Influence on the Economy

Casinos’ establishment in Australia creates excellent opportunities for the renaissance of most urban areas. Most of these establishments are created to promote tourism in the area. This has worked as thousands of tourists flock to the country every year to gamble. It is believed that they spend an average of $4900 during their trip before they head back to their countries.

With millions of people betting in the country and the industry attracting many tourists, this has led to many workplaces in the gambling industry. You will find hotels, shops, and restaurants around casino establishments, creating more job opportunities for the locals and generating more money for the city budget.

Online casinos also generate more income contributing to the government budget from the taxation rate that these companies must submit and license requirements. The taxation in this industry is high to control the negative effects of gambling like the addiction it has created, problem gaming, and other issues related to gambling in general step by step.

The gambling industry has grown significantly in Australia over the years and has a well-developed gambling infrastructure. With an estimated 6.2 billion dollars that this sector generates yearly, gambling is with no doubt going to thrive for a long time in Australia for many years to come.