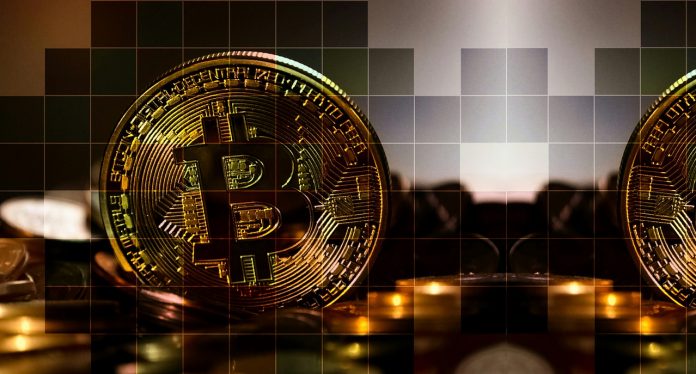 As cryptocurrencies become increasingly popular, many forms of their application are evolving, including their consumption and investment.

What is an Initial Coin Offering (ICO)?

The Initial Coin Offering, in some cases also called the Initial Currency Offer is a type of financing mechanism commonly used for cryptocurrencies projects. ICOs are popular fundraising methods primarily used by startups looking to offer products and services, usually associated with a cryptocurrency and blockchain eCommerce technology. To participate in ICOs, you will need to buy digital currency and be able to use them.

Tokens are coins that are offered during an ICO and would be considered an equivalent to shares purchased in an IPO and are also referred to as cryptocoins. Tokens themselves have value.

What is the difference between an IPO and an ICO?

There are a number of requirements that a company must meet before listing its shares through an IPO, such as minimum earnings, good results and a prospectus. The prospectus is a statement of its intention to issue its shares to the public and must contain key information about the company and its upcoming IPO to assist potential investors in making decisions. For an IPO you need lawyers, banks and patience.

ICOs do not require compliance with any regulatory framework and legal protocol, most of them don’t have records. The whole ICO process is much shorter. Usually the ICO project also issues a white paper, but, unlike the IPO, its format has no standard. It’s simple: You just need an internet and developers- that’s it.

What are the advantages of an ICO?

What are the disadvantages of an ICO?

How to avoid ICO scams?

ICOs are very similar to IPOs, except for the digital currency being sold. So, this can help you with some basic information about ICO and maybe encourage you to buy your own tokens. 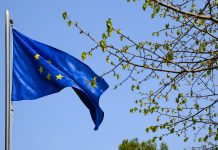