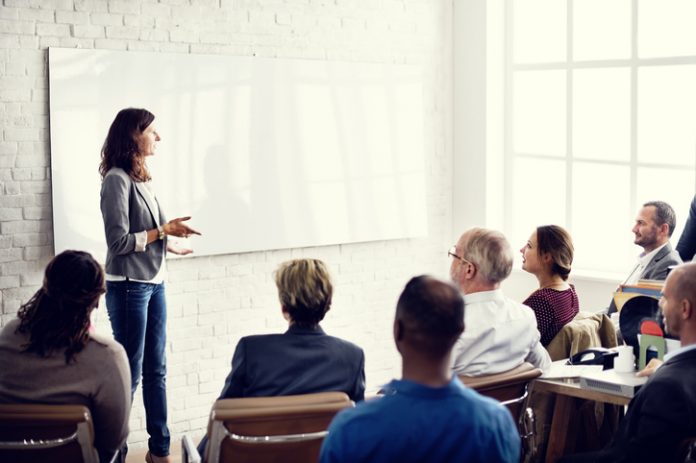 According to Jacob Kounin’s research (as inspired by the work of William Glasser), what differentiates one teacher from another is their method of preventing misconduct, rather than how they handle misconduct when it does happen. The Kounin model enumerated four elements that account for success in classroom management.

The first element, simply described as “with-it-ness,” deals with the instructor’s classroom perception at all points where they are in contact with the class. When teachers make it clear to students that they are always keeping tabs on the classroom, misconduct will not go unnoticed (with either private verbal or visual reactions). Usually, this is sufficient to keep the behavior at bay without calling the attention of the rest of the class. While some students will behave appropriately with this private feedback, some require more action than others and need the instructor to pick a stronger means of correction.

Another element is “overlapping,” a word used to describe the practice of “multitasking.” With the segregation of a class into different groups to focus on specific topics and activities, the instructor is purported to have enough access to all students, attending to each of their inquiries while also keeping an eye on all the students. With this “overlapping,” there is a high level of proficiency in the classroom, with the instructor overseeing all activities.

The third element, “Group Focus,” implies the art of reaching the point where all students in the class are engaged in and actively participating in the classroom activity given to them. A suggested way of achieving group focus is by letting students know that participation in a group activity would contribute to their grades. In ensuring group focus, the instructor can open up the floor to all students to answer a particular question, hence concentrating on that question and being keen on answering the question to get an excellent grade. The instructor could also select students randomly to provide answers to the questions, and since these students aren’t sure of whether or not they will be called, they would focus on the instructor so they can answer questions right if called on.

The final element is referred to as “Movement Management,” which includes momentum and ease of moving from one concept to the next.  . This element depicts the importance of instructors in ensuring that their students can grasp the concepts being taught without losing concentration.  Students are encouraged to indicate by raising their hands if they have any specific questions, rather than just interrupting the class and inadvertently resulting in a loss of flow of the lecture being taught. Another good idea is to have students write down any questions about what is being taught during class and hand over these comments/questions by the end of the class session. These materials will then be reviewed at the next class, elaborating on the concepts previously learned and answering the specific questions raised by students at the last class. Instructors can also decide to present more stimulating questions for the students.

The Jones model, postulated by Frederick Jones after he realized that approximately 50% or more of teaching time was wasted on correcting students’ misbehavior in the classroom; and over 80% of this time was used talking in class. What did Jones suggest via his 1979 study? He postulated that instead of recording a valuable loss of time in class by correcting students who are misbehaving in class, instructors could execute targeted techniques such as setting limits, using strongly effective body language, incentivizing students for good/bad behavior, and providing resources to help them curb such behavior.

For example, setting limits will give students a good idea of what is acceptable and what isn’t under different circumstances, e.g., speaking to another student while in class or more serious matters like calling in sick. Setting limits also provide students with viable options for handling matters without causing unnecessary disruptions/disturbances in class. By incentivizing students, teachers take away specific benefits from students who engage in some sort of misbehavior.

Effective help is crucial for students, as sometimes, students misbehave when losing concentration and falling behind in class. In his research, Jones realized that teachers spent, on average, 4 minutes when disciplining a student and suggested that this can be significantly reduced. A good way of ensuring this is by pairing struggling students with excellent students, so these really good students can help the struggling ones.

Worthy of note is that these methods are to be individualized, as they will not all work in every situation. There might even be the need for substitute plans, for example, isolating a student from the class. 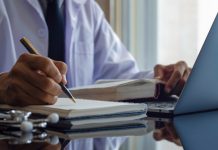 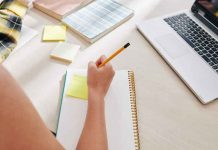 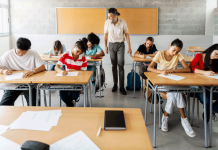 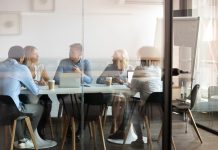 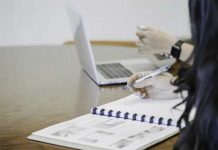 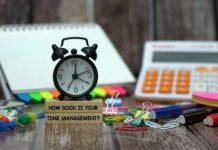