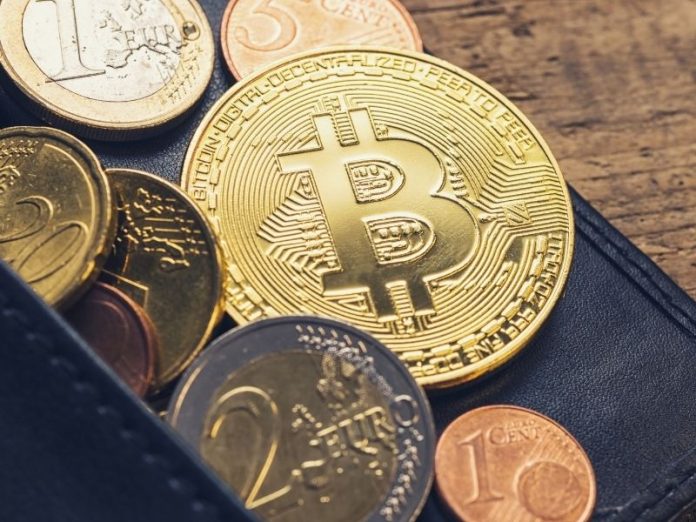 A new Lightning Network in bitcoin is performing very well and is growing rapidly, but not many people have access to the information related to it. The new year will see many people witnessing a whole new experience of custodial wallets in the Lightning Network. This Lightning Network is a new idea, there will be some difficulties and new features associated with using the payment related network, which will take time for the users to understand. These complexities are causing many users to turn their interest to custodial wallets in their first experience with Lightning. Gives up control, leading many users to prefer to avoid bitcoin.

This includes Blue Wallet which is a custodial wallet when using the default setting. Many users are attracted to this and some more wallets can be set as non-custodial. At the same time, you can start making payments instantly without having to open the payment issues to the new user by keeping it in default mode. This device is being downloaded in large numbers by Play store, this feature is available on both Apple and Android devices. If you are interested in bitcoin trading check how blockchain can help the gaming industry.

The Santoshi Wallet of Bitcoin’s Lightning Network is performing quite well, it is rapidly growing as a simple Bitcoin Lightning Network wallet in the world. Making it even easier for new users to handle on-chain Bitcoin and Lightning transactions, the wallet you use will be readily available to you on both your Apple and Android devices.

In this, users have the advantage of having self-control of their funds which is known as a non-custodial wallet. It had the fewest downloads on the Google App Store compared to one of the most popular custodial wallets, perhaps because the public is still trying to find an easier-to-use alternative for full personal responsibility.

Phoenix Wallet ACINQ was launched by the French company, this wallet is a non-custodial Lightning Wallet form, it does not require any setup, making it easy for new users to get started. It allows users to back up their email as well as this feature is provided on both Apple Android devices.

If we talk about Éclair Wallet, it has also been launched by ACINQ, a French company. This bitcoin wallet gives you a great advantage of connecting with the Lightning Wallet and engaging with on-chain bitcoin transactions. Éclair Wallet has several benefits. It is described as a stripped-down lighting note on the users’ phone as well as being able to calculate payments. This eliminates any need for centralized parties to trust root on user devices, making it readily available on both Apple and Android devices.

Muun Custodial Wallet has gained popularity at the highest level. One of the most popular non-custodial wallets we have covered is Muun. This violet added a new option to integrate OnChain and Lightning’s user interface, in which users only needed a BTC balance. Many users state that this wallet has a fee estimator, which is higher than the company’s other wallets; it does not automatically transfer on-chain bitcoin transfers to the Lightning channel. It is set up so that consumers can access their bitcoin main blockchain from a third-party service on both the Lightning Network. Both depositing and withdrawing BTC via Lightning is a must to believe, it has been downloaded over 50,000 times on Google, which is more than other wallets and will also be available to you on both Apple and Android devices.