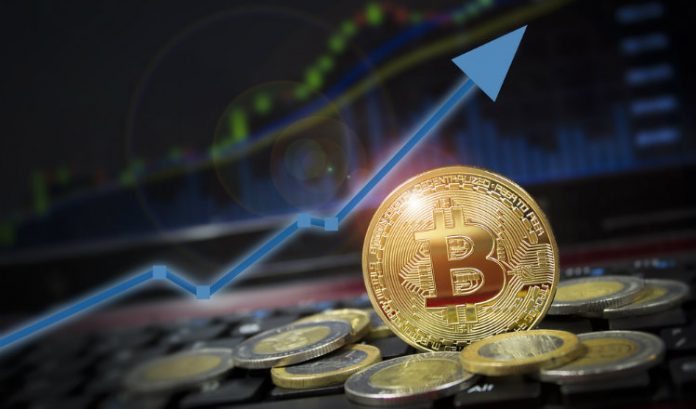 Due to this pandemic spreading across the world, the entire economy has been deeply affected. At that time the bitcoin market was the only way to earn money which was booming. Which surprised everyone a lot. Which had a good effect on the bitcoin world, due to which the price of bitcoin started skyrocketing. Due to which user interest in bitcoin started increasing. Do many bitcoin traders want to know what is the reason that bitcoin price was rising? If there is an increase in the value of bitcoin, then you will be well aware that an increase in bitcoin means that the capitalization of the cryptocurrency market continues to rise. Due to which it is also called the market of digital currencies. Not long ago the capitalization crossed the $1 trillion mark. Bitcoin has been growing rapidly all over the world for quite some time and is believed to account for about 70% of the market share of its value.

If we talk about another crypto then the prices of other cryptocurrencies are also increasing day by day. Many investors or traders are not able to understand why this is happening. Why is the price of bitcoin rising? Let us talk about this further in this article, for which we have given 2 reasons below, which are as follows-?

Due to the limited supply of bitcoin and other cryptocurrencies, bitcoin has completed its third halving this year. This has become the most important event for the cryptocurrency network, which happens only once every four years. Through bitcoin mining halving, traders or users are introduced to new coins, which can prove to be quite profitable. Bitcoin miners are useful for validating entire bitcoin blocks, as these coins are rewarded with new coins in the market. There are a few major factors that affect the price of bitcoin. What you need to know about is that as the reward of bitcoin decreases, so does the number of coins in circulation. More and more people want to know about cryptocurrencies, in the same way, information will be received about the shortage of cryptocurrencies. For more information, visit Bitcoin Mastery.

As you would know, the acceptance of bitcoin by institutions all over the world is increasing day by day. Some companies want to see bitcoin as a haven asset just the way they like it. You will need more protection against inflation or market volatility when it comes to dealing with inflation or market volatility, at that point in time for your social environment. It is also necessary that they should also have a minimum amount of cash. A popular trend is for public companies to convert to this digital currency using their cash holdings. This is necessary because bitcoin is viewed as a store of high value. Corporate giants have also built a lot of trust in cryptocurrencies, giving a huge boost to this digital currency. Cryptocurrencies are becoming more accessible and useful to most people, and the public can easily access this digital currency, and they can get more benefits from this digital currency.