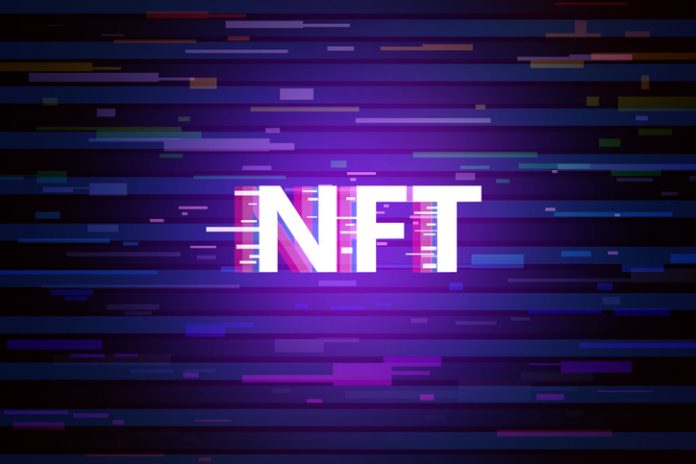 A few years back, people thought cryptocurrency was here to stay, as they didn’t quite understand what it was and how it could be used while transacting online. However, last year it has been proved that bitcoin crypto has much more potential. For the first time, in the year 2017, bitcoin hit a historic high, due to which its all-time high value is over $60,000. Speaking of the cryptocurrency industry, it has recently hit nearly $2 trillion in market capitalization. It is the only industry that provides opportunities or avenues for individuals to become millionaires and billionaires, overnight people have seen their fortunes change. Not everyone who invests in crypto is necessarily successful, as many people are victims who remember scams and Ponzi schemes because it steals their money from gullible investors. Better check the serious mistakes to avoid when buying crypto .

With BTC increasing in value, it has started to attract a lot of people and some people who haven’t bought crypto yet have decided to give it a shot. It turns out that there are over 68 million blockchain wallet users, therefore, the more users there are, the greater the demand for using crypto. This is surprisingly quite interesting as it has become a new trend for NFT gaming to play games on the blockchain and store in-game items on the blockchain, providing stable income to people in different regions around the world.

What is NFT Gaming?

NFTs are unique digital collectables on the blockchain, represented in the form of game characters, consumables and items if we talk about NFT gaming. It is also known as NFT gaming or game-fi, however, it began to receive more attention over the years due to its play-to-earn scheme. NFT Gaming is an NFT-based blockchain game, and it has reached $1.6 billion. It attracted people from some developing countries who were looking for a stable source of income. NFT Gaming gives all of its users the opportunity to earn in-game items in exchange for non-fungible tokens and crypto, as well as trade them in order to sell them on the market.

It has become a simplified version of trading NFTs and cryptocurrencies. Traditionally, you can keep NFTs in your wallet. It is a digital asset that you can keep or sell if you want. NFT gaming has become popular in many developing countries, including countries like India, the Philippines, Brazil and Vietnam.

There are many industries where big companies like the NBA want to introduce NFTs. We are hoping that more countries will hop on the wagon. NFT games like Splinterlands are gaining more popularity. The mechanics of the NFT game is similar to that of Axie, it is a card-based game. With this player get to collect cards, trade, buy/sell and play. There are three currencies in this game which are Credits, Splinterhards (SPS), Dark Energy Crystals (DEC).

One game worth mentioning is CryptoKitties. This game was launched in the year 2017, which was one of the first NFT games. NFD Gaming is the most straightforward game where players are allowed to buy, breed, sell and collect virtual currencies. Like Axis, CryptoKitties is considered to be unique NFTs completed with certain factors such as genetics and ID numbers to be evaluated. If you are more interested in games like Minecraft, then you should play an NFT game called Sandbox. From the time this game was released in the year 2012 till now, it was not for NFT gaming. If you are also thinking of making NFT for yourself then this is going to be the best game for you to play. This is a virtual space whose other name is The Sandbox. 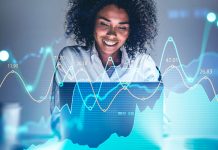 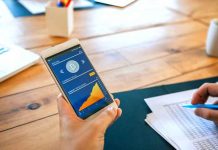 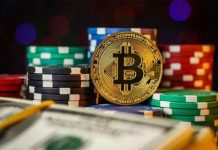 The Role of Cryptocurrency in Sports Betting 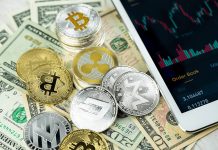 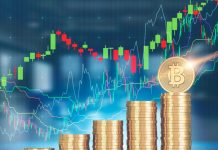 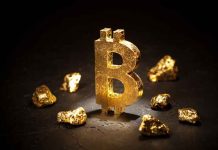