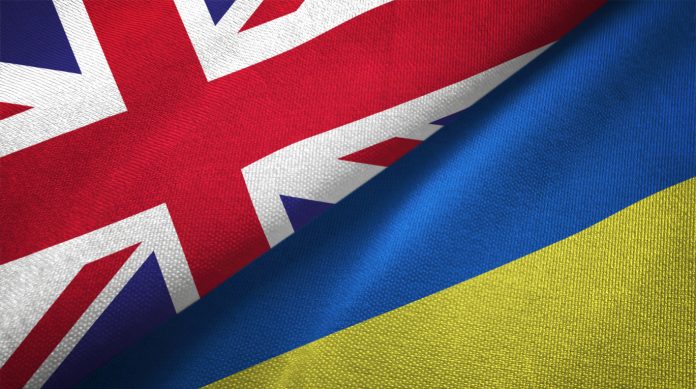 Russia’s invasion of Ukraine is having an impact on people around the world, whether they know it or not. In the US, this includes the rising price of gas, which subsequently drives up the price of other goods which need to be transported throughout the country. The simple reality is that events like this do not occur in isolation.

However, it is Ukrainians who are impacted most, and not only those who live in Ukraine. US-based Ukrainians are struggling with a number of issues. Of course, the safety and security of their families and friends, as well as the wellbeing of their home country in general, dominates their thoughts. But there are also practical battles.

In normal times, Ukrainians in America send a lot of money to their relatives back home. In fact, they usually send more than half a billion dollars home every single year. This comes through in bank transfers, transfers via remittance companies, and can even be carried out via certified check.

Unfortunately, many of their outlets have been cut off during this war, which has led to major consequences.

The State of Remittances to Ukraine

Getting a clear view of the state of remittances to Ukraine is difficult. There are conflicting reports from different companies, and services differ depending on the part of the country. MoneyGram is reportedly still processing remittances, and in fact spiked by 120% on the day the invasion began. But other remittance providers have not been able to continue their services.

In the most Eastern parts of Ukraine, money may not be getting through at all via any provider. And even those who are in parts of the country which are still receiving transfers may not be able to actually retrieve their money.

Ukrainians are struggling more than ever, and not having access to the funds they need is leaving many without the ability to afford basic necessities. These include food and health care, as well as opportunities to evacuate their homes.

There are already tragic stories about people who couldn’t get funds when they needed them. US-based Ukrainian Yuliya Lopatyeva spoke of not being able to send money home to her family mere days before her brother had a stroke and could not afford medical care. He later died and now the family is struggling to afford funeral services, with Lopatyeva still unable to get money through.

What’s Next for Remittances in Ukraine?

It is very difficult to see how or when this problem will be solved. The simple reality is that no one has control over the situation in Ukraine and there is still no resolution in sight. As long as Russia’s invasion continues, problems like these will continue to disadvantage Ukrainian citizens.

There is the possibility that this invasion will continue for some time, and there is no guarantee that it will not become the new status quo. If it does become the status quo, different industries will have to decide how to interact with a country being held by Russia. Sanctions on Russia will become a lot more complicated, as they begin to impact Ukraine by proxy.

Many remittance companies are already no longer sending money through to Russia. While this disadvantages regular Russians who may not support the invasion, that is part of the goal of sanctions. Citizens of a country will put pressure on their leaders to change their actions if their day-to-day lives are impacted. But it is difficult to decipher how much Putin and his government care.

It is also impossible to know how long various industries will be happy to weather the impact of boycotts or sanctions. Money transfer companies who send big sums of money to Russia every year are currently putting their financial interests second to their responsibility to Ukrainian citizens. However, the impact of this on their bottom line may mean that they reverse their current course of action.

As always, in times of war it is the average person who suffers most. Governments speak of winning and losing, but ultimately regular people lose no matter who “wins” a war. It is too early to see what the future of remittances in the region is, and it may not be clear for months to come. 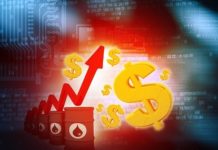 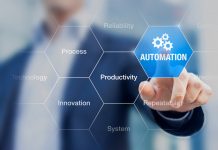 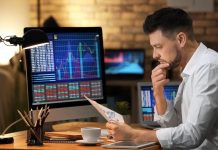 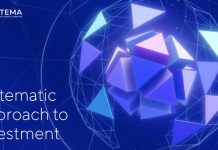 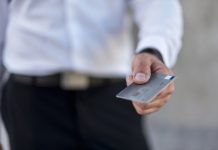 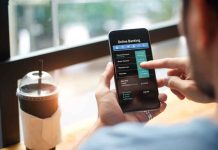