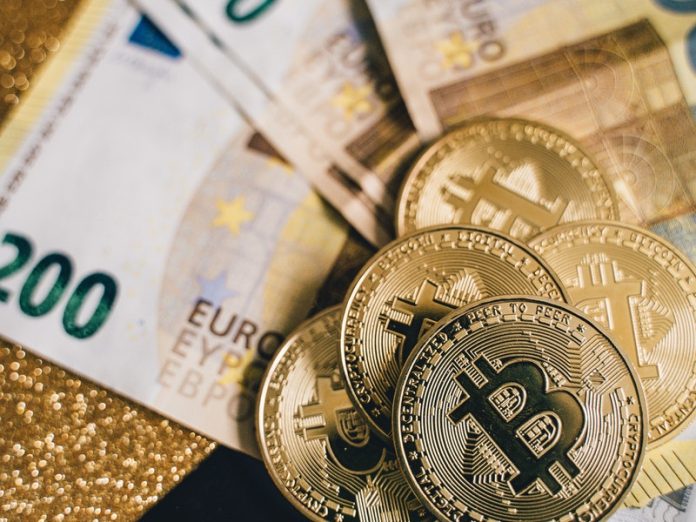 Why The UK is Waging a War Against Crypto Fraud

With the popularity of cryptocurrency on the rise, it’s not surprising that scams should follow. Officials in the United Kingdom are taking a stance against fraudulent or misleading advertisements in an effort to keep speculators safe from cybercriminals without inhibiting their access to cryptocurrency investments.

What is the State of Crypto Investing in the UK?

While interest in cryptocurrency assets is increasing in the UK and around the world, consumer knowledge about this technology is waning. As of the last quarter of 2021, approximately 2.3 million UK residents own some form of cryptocurrency. That number is only expected to increase as more people rush to hop on the trend as developers and investors.

The proliferation of startups and platforms has led to a surge in investment opportunities as well as solicitations for funding from emerging platforms for everything from digital currencies to NFTs. In many cases, the ROI for consumers is uncertain while platforms are reaping millions in fees regardless of investment performance.

Shams That Prospective Investors Should Avoid

The rise in crypto popularity, in combination with a lack of tech savvy among consumers, has led to an increase of unregulated, fly-by-night platforms popping up. Some of these platforms make unrealistic claims about investment potential, while others are promoting assets that don’t actually exist.

They look really good on paper, but the underlying plot is to take the money and run, leaving investors holding the bag. Another popular form of digital currency fraud is to artificially inflate the value of a crypto asset in a pump and dump scheme.

This particular scam lures investors with false information in order to spur a buying frenzy to drive up the value of the asset. Once the value reaches a certain point, the scammer then sells, causing a massive drop in price that crashes the asset and leaves innocent investors with nothing.

What Government Officials Are Doing About Misleading Investment Adverts

As usual, government and finance regulators are somewhat behind the curve when it comes to technology. The sudden transition of blockchain technology from fringe to mainstream popularity has them rushing to bring tech investments, and the advertisements that are meant to spur innovation and stimulate the markets, under the oversight of securities and exchange commission around the world.

In response to the threat to consumers, a Cryptoasset Taskforce was created in 2018 to address the concerns of investors. The next phase was to amend the Financial Promotion Order under the Financial Services and Markets act 2000. This legislation governs how financial products can be promoted, advertised, and sold.

Under these regulatory changes, businesses that create, sell, or otherwise promote investment or trade in crypto assets and stablecoin must be approved by the Financial Conduct Authority (FCA) or the Prudential Regulation Authority (PRA) of the Bank of England. This approval extends not only to the financial institutions and platforms offering investments, but also to any promotions of these investments to consumers.

Under these new regulations, any advertisements must follow strict guidelines for content. They must also be clear and unambiguous as to the potential for returns and any risks.

The proposed amendment is still in the early phase of acceptance by parliament, with the final steps to be announced and published soon.