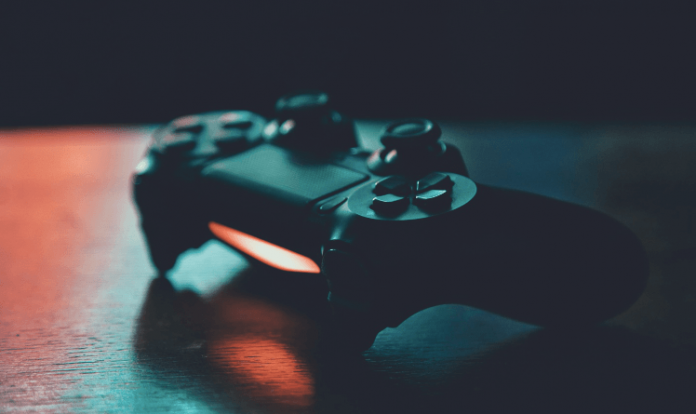 From ancient times to here and now, human beings have always loved to indulge in activities that would provide them with some kind of recreation and help them have some fun. We indulged in different activities over the centuries for the purpose of our entertainment. While some of these activities, like cave paintings, did more than just be recreational, others evolved throughout the centuries and assumed more structure. One of those forms of entertainment that metamorphosed into an industry is that of gaming. Gaming, as an industry, has evolved over the years. There was a time when we would get together with our friends and play Pong to our heart’s content. Today, with rapid advancements in technology, we have come to a point where we can enjoy our favorite casino games from the comforts of our home and also feel like we are a part of the game that we are playing.

Technological innovations like Artificial Intelligence, Virtual Reality and the Internet of Things have made all of this possible. Today, video games have more nuanced narratives and compelling graphics, which are reasons enough to grab the attention of avid gamers and amateurs alike. Each day the gaming industry explores new technology and uses the same to scale its industry. That said, one of the latest developments that has taken the gaming industry by a storm is the Internet of Things (IoT).

For the uninitiated, the Internet of Things is a phrase that is used to describe a network where the internet connects various devices to itself with the help of a chip inside them. To simplify the explanation, the IoT is the underlining principle that helps connect your smartphone with other devices like your personal computer and smartwatch, and also your car. Used in the context of gaming, the IoT helps connect gamers with each other’s consoles and various gaming devices. Now, to understand how the IoT has transformed the gaming space, let us read through the rest of the article.

The IoT Has Brought Mobility to the Gaming Industry:

Years ago, gamers would have to sit inside their houses and operate their gaming consoles to play their favorite video games. However, we have come a long way from those days, and now these gaming controllers are more mobile. The Internet of Things has helped controllers become more mobile and has helped sync several games across platforms. Simply put, gamers can play the games using a console at their home and then take the same game along with them on a tablet or their smartphone to their office or a friend’s place. 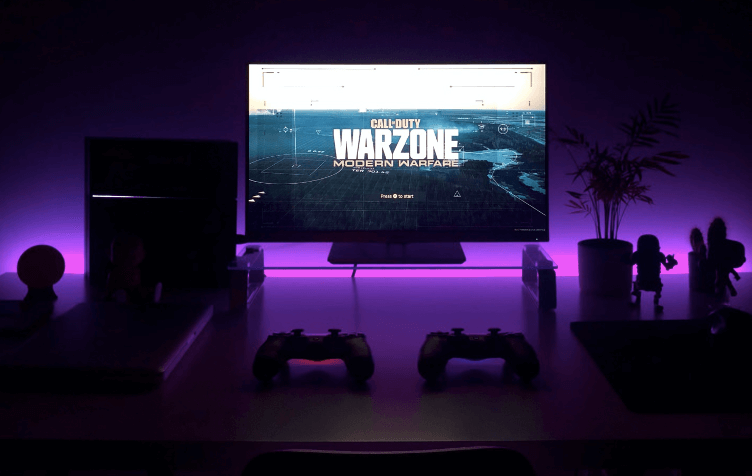 The IoT has also helped gamify certain non-gaming parts of an individual’s life. For instance, several health and fitness apps have started experimenting with the help of the IoT to make jogging and exercising feel like fun. Apps like Zombies, Run pair themselves with an individual’s fitness tracker and give the user a feeling like they are running from strange creatures and impediments in an apocalyptic world. This helps make running more than just an exercise and motivates people to run or break a sweat every morning.

The Internet of Things has also helped gamify aspects of education in classrooms. Ever since the pandemic toppled our world, smartphones, tablets and various other devices have become more commonplace in classrooms. This has made it easy for educators to teach their students, and students feel like they are playing games on their tablets while, in reality, they are only learning their lessons quicker.

The Internet of Things has truly helped us strike a deeper connection with media and cyberspace. It has transformed the gaming sector and shall continue to do so. However, we cannot ignore the loopholes that it still has to fill in. Several games and apps that use the principles of the Internet of Things had reported vulnerabilities in their verification process.

Logging in to some of these games like Pokemon Go provided the game with unrestricted access to other files on the phone too. Therefore, as much as we want to celebrate and eulogize the technological marvel that the Internet of Things is, it is important to pay attention to the flaws that it bears and take appropriate measures in combating the issues so that we can protect ourselves in the much-volatile cyberspace. 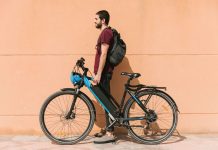